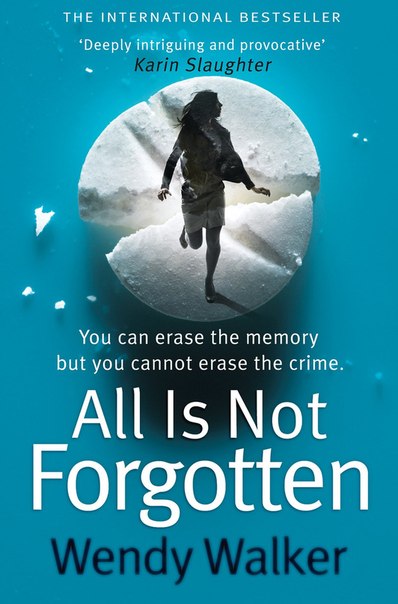 This book is equal to a beautiful voice singing an ugly song. Its subject matter is dark and dreadful, but its skillful prose struck me to the core and I couldn't turn away.

What affected me most was its honesty. There's nothing off-limits, as this author puts everything out there, even the crude. The plot focuses heavily on the rape of a young girl and her painful struggle to remember. It is detailed and graphic and will easily dismantle your comfort.

This is not a story that sets out to shock just for the sake of entertainment. Instead, it offers a genuine portrayal of tragedy and despair, and digs deeply into the workings of the human psyche, narrowing in on various mental conditions.

I became convinced that this author is either an expert of the mind, or has done some serious homework, because the information in this story sparkles with authenticity. There are a lot of clinical descriptions, which I found both fascinating and powerful.

This is a bumpy journey delivered largely through narration with little dialogue - yet still it held me captive. The writing was simply stunning. You probably won't like the characters, and, as with many psychological reads, you're most likely not meant to. That is not the point. The point in this one is to see the ugly and the weak and the flawed--without any filters. But this doesn't negate the fact that you can still draw inspiration from their moments of strength, because, as unconventional as it was delivered, there IS some hope to be found in these pages.

I'm not going to discuss any plot details. I won't even tell you who the narrator is, (which actually isn't revealed right away) because being surprised makes everything better in book-land.

As far as this story's mystery is concerned-every chapter ends with a suspenseful segue into the next and will keep you flipping the pages. The *reveals* aren't predictable, and I doubt you'll be disappointed-I'm totally calling it!


*** Here are some awesome "All is Not Forgotten" quotes for your viewing pleasure :***

"It requires far more strength to experience emotion than to suppress it."

"White lies, black lies, a million lies a million times every day, everywhere, by every one of us. We are all hiding something from someone."

"Feelings do not require justification."

"Regret is more devious than guilt. It is more more corrosive than envy. And it is more powerful than fear."

"I could feel myself unraveling. I can't describe it any better than that. Like a thread had been pulled, and now it was working its way out of the seam, inch by inch."

In the small, affluent town of Fairview, Connecticut everything seems picture perfect.

Until one night when young Jenny Kramer is attacked at a local party. In the hours immediately after, she is given a controversial drug to medically erase her memory of the violent assault. But, in the weeks and months that follow, as she heals from her physical wounds, and with no factual recall of the attack, Jenny struggles with her raging emotional memory. Her father, Tom, becomes obsessed with his inability to find her attacker and seek justice while her mother, Charlotte, prefers to pretend this horrific event did not touch her perfect country club world.

As they seek help for their daughter, the fault lines within their marriage and their close-knit community emerge from the shadows where they have been hidden for years, and the relentless quest to find the monster who invaded their town – or perhaps lives among them – drive this psychological thriller to a shocking and unexpected conclusion.

All Is Not Forgotten 1 of 5

All Is Not Forgotten 2 of 5

All Is Not Forgotten 3 of 5

All Is Not Forgotten 4 of 5

All Is Not Forgotten 5 of 5 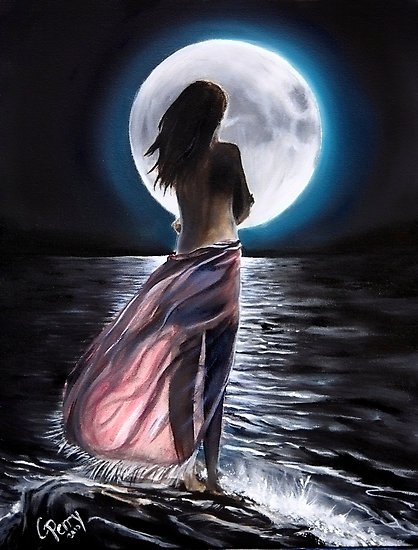 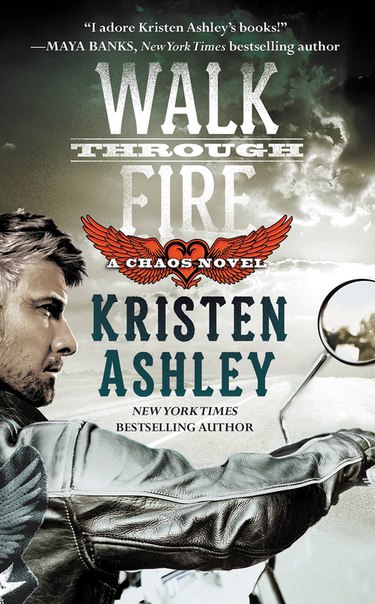 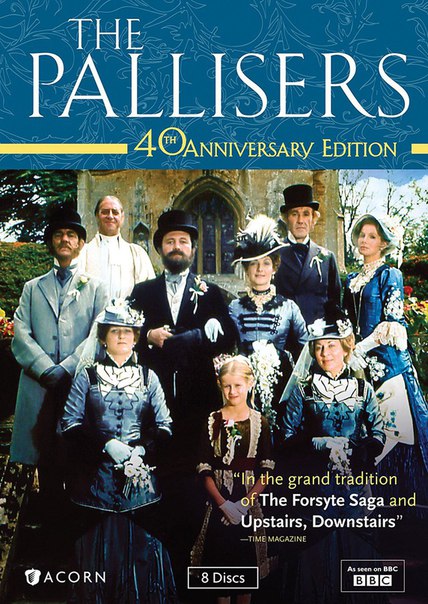 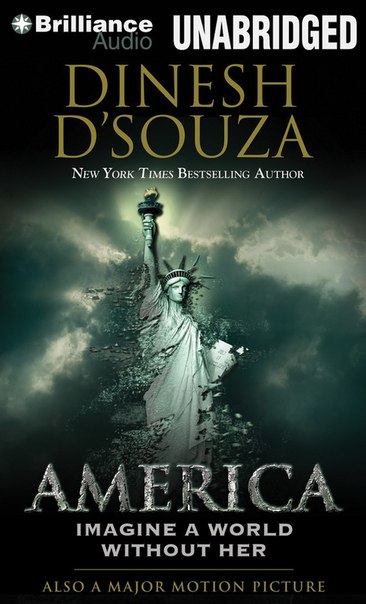