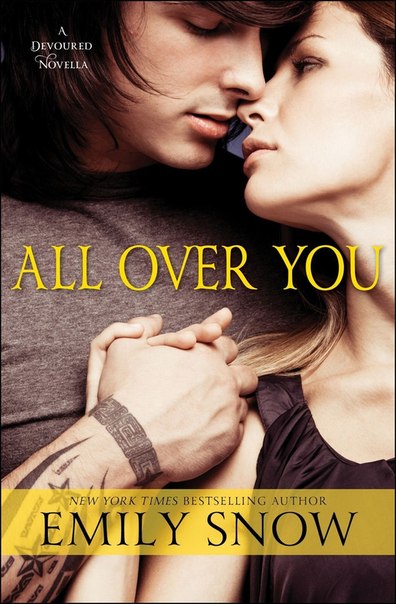 This is Book 0.5 of “Devoured” series

Before Sienna was devoured, before Lucas was consumed, they were all over each other…

Rock star Lucas Wolfe is used to getting his way, and when he meets the wardrobe assistant hired for his band’s newest video shoot, he wants her: preferably stripped down and bound to his bed. From the moment Sienna Jensen first obediently whispers “Yes, Mr. Wolfe,” he knows she’s perfect for him.

Now, he has three days to convince her…but he doesn’t plan on taking no for an answer.

Set two years before the events of Devoured, the novella All Over You tells the dark, sexy story of Sienna and Lucas’s first encounter. 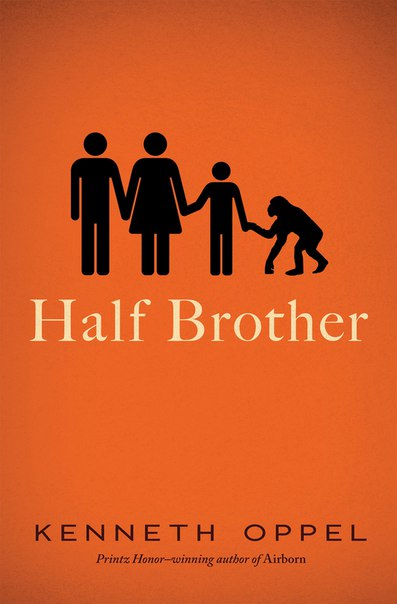 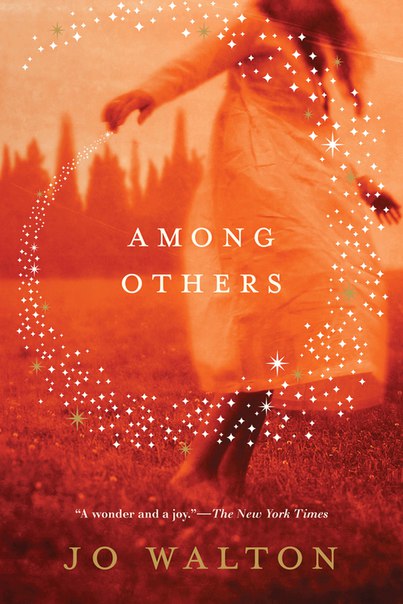 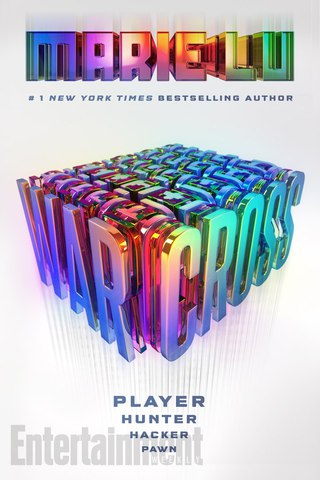