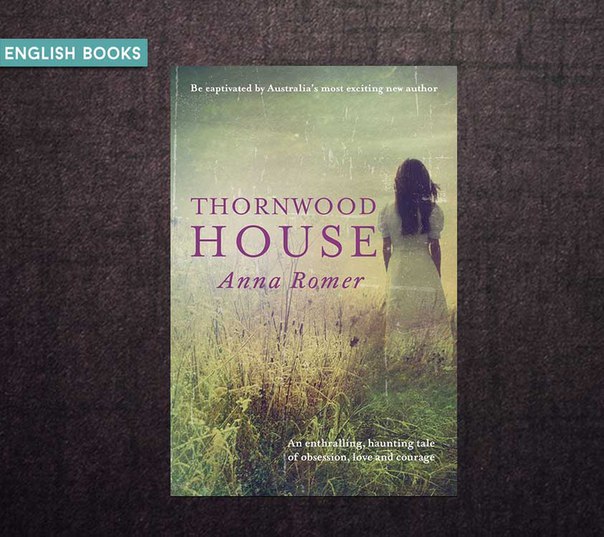 The shock of Tony's death was only surpassed by the fact that he'd left her an old homestead called Thornwood House, located in Magpie Creek in Queensland - a place she had known nothing about until his will was read. Audrey Kepler and her eleven year old daughter Bronwyn's journey to view the old and long abandoned homestead had Audrey changing her mind - her view that they would sell Thornwood House and buy in their home city of Melbourne was broken when both Audrey and Bronwyn fell in love with the area

But it wasn't long before the past was beckoning Audrey - the mysterious deaths of two young women connected to Tony's past; the photo of Samuel Riordan and the horrific accusations surrounding him. Audrey felt she needed to know the truth - but could she unravel something from so long ago when the police hadn't been able to The secrets which encompassed the people of the district - the feeling of danger that Audrey could sense; was that long ago past suddenly encroaching on Audrey and Bronwyn's new life in Thornwood House Should they leave the area before it was too late

Thornwood House by Aussie author Anna Romer was a wonderful debut novel. Gripping and intense, especially in the second half of the book, it kept me enthralled until the end. Filled with tension and brilliantly written characters, it felt so real! I thoroughly enjoyed Thornwood House and highly recommend it.

When you’re all that stands between the murderous past and the fate of those you love, how far would you go to save them?

When Audrey Kepler inherits an abandoned homestead in rural Queensland, she jumps at the chance to escape her loveless existence in the city and make a fresh start. In a dusty back room of the old house, she discovers the crumbling photo of a handsome World War II medic – Samuel Riordan, the homestead’s former occupant – and soon finds herself becoming obsessed with him. But as Audrey digs deeper into Samuel’s story, she discovers he was accused of bashing to death a young woman on his return from the war in 1946. When she learns about other unexplained deaths in recent years – one of them a young woman with injuries echoing those of the first victim – she begins to suspect that the killer is still very much alive. And now Audrey, thanks to her need to uncover the past, has provided him with good reason to want to kill again. 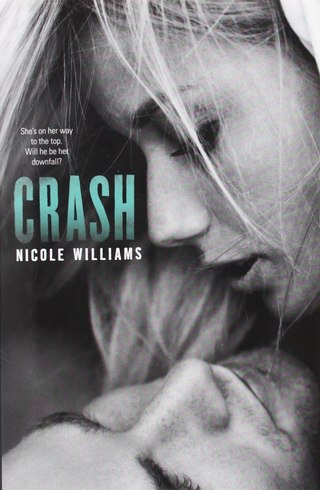 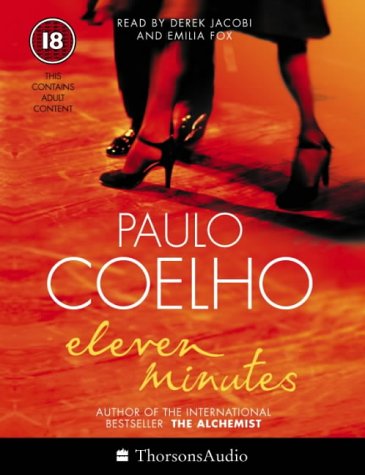 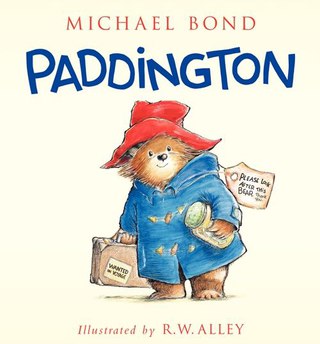 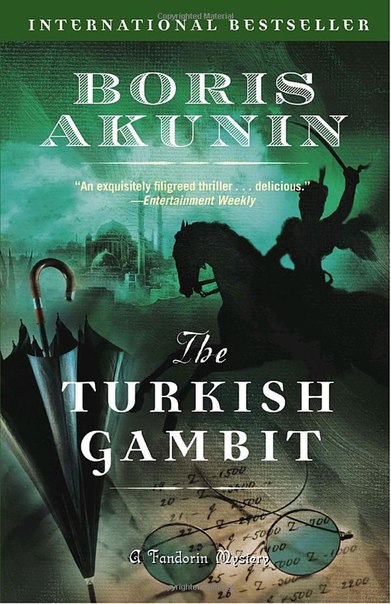 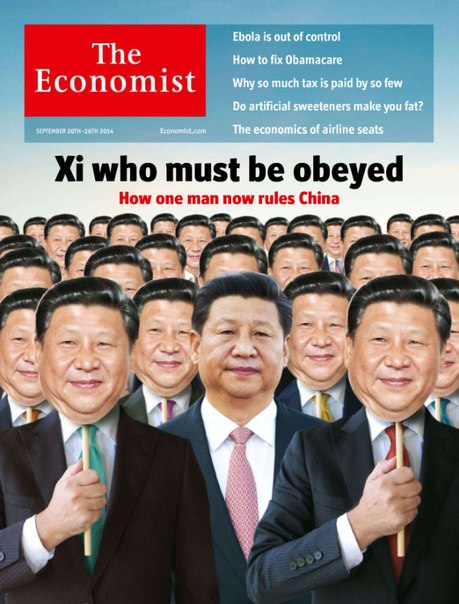 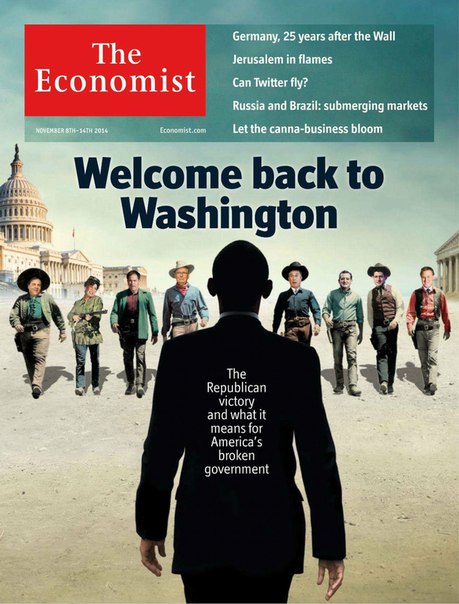