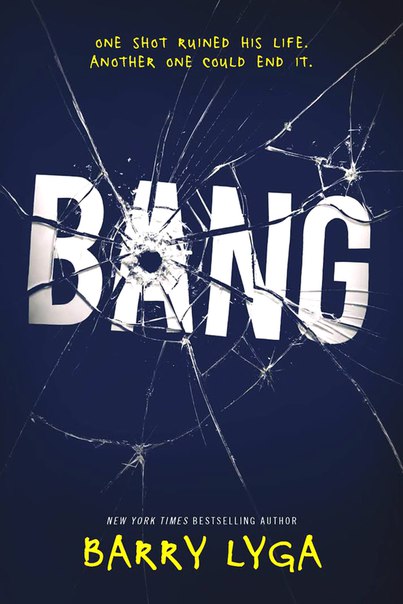 I don't think that I've laughed so much during a book than I did with this one. Seriously, I thought that I would wake up the neighbourhood at three in the morning while I was still reading this book last night because I could not put it down.

It's a series of essays/stories that, to be honest, I have no idea if they're complete lies, slightly untold truths, or blatant elaborations but I also don't care. This book was hilarious, witty, and downright fun. Sure, I could have easily stopped at the end of a chapter since they don't really relate to each other, but I didn't want to, pure and simple.

I don't know what else I can really say about this book since it's not really fiction that follows a set plot line, but if you can you should really read it. However, it might not be suitable for a younger audience since it deals with a few adult situations and language. To be frank, at times it's incredibly vulgar but I just found those bits really funny.

If you're able to, and can stomach everything about it, I say go and pick up a copy of this book. You'll laugh, you'll cry ok, you'll laugh. But still, it's more than worth it. Which is why I'm giving this book a 10/10. Amazing.

One shot ruined his life. Another one could end it.
Expand text…

Sebastian Cody did something horrible, something no one – not even Sebastian himself – can forgive. At the age of four, he accidentally shot and killed his infant sister with his father’s gun.

Now, ten years later, Sebastian has lived with the guilt and horror for his entire life. With his best friend away for the summer, Sebastian has only a new friend – Aneesa – to distract him from his darkest thoughts. But even this relationship cannot blunt the pain of his past. Because Sebastian knows exactly how to rectify his childhood crime and sanctify his past.

It took a gun to get him into this.

Now he needs a gun to get out. 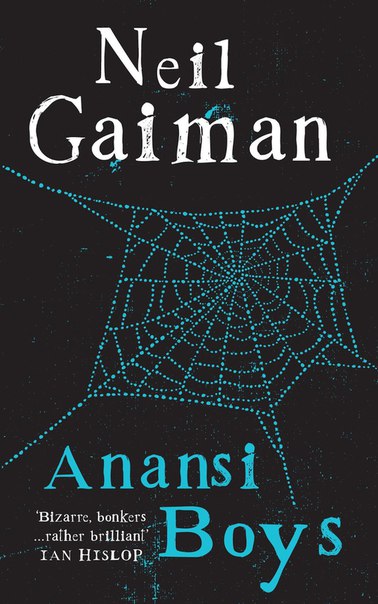 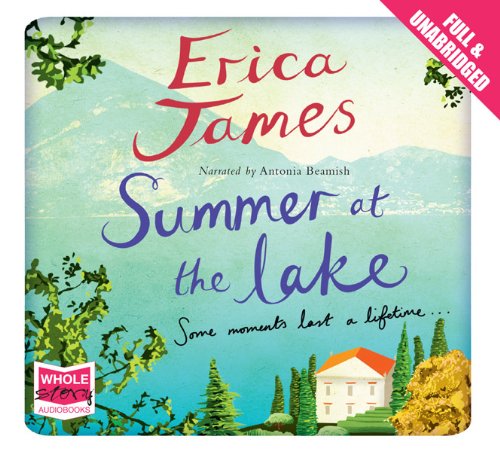 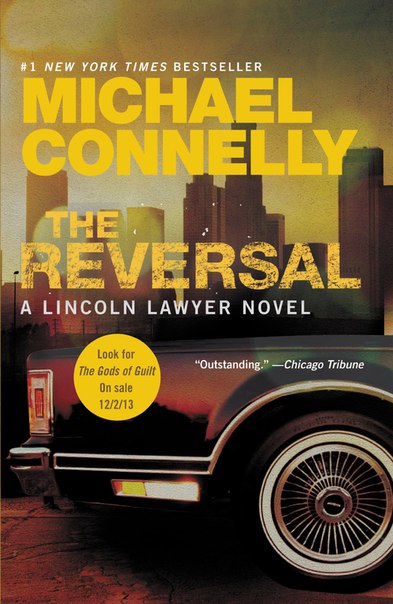 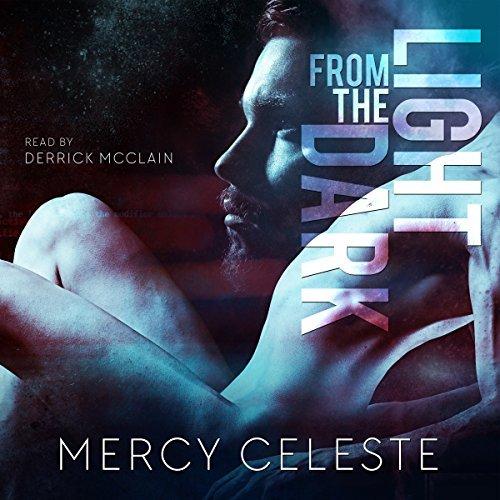 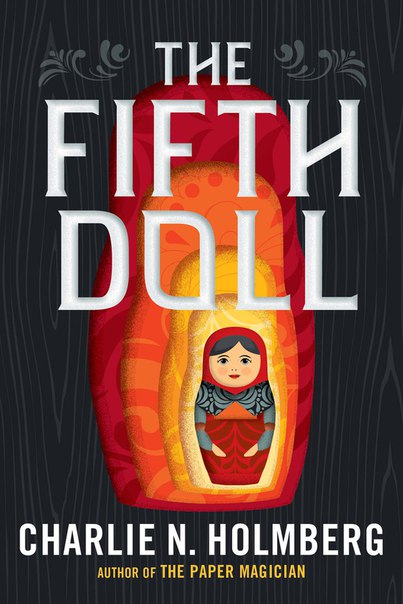