This is Book #1 of “Welcome to the Point” Series

There’s a difference between a bad boy and a boy who’s bad . . . meet Shane Baxter.

A criminal, a thug, and a brawler, he’s the master of bad choices, until one such choice landed him in prison for five years.

Now Bax is out and looking for answers, and he doesn’t care what he has to do or who he has to hurt to get them. But there’s a new player in the game, and she’s much too innocent, much too soft…and standing directly in his way.

Dovie Pryce knows all about living a hard life and the tough choices that come with it. She’s always tried to be good, tried to help others, and tried not to let the darkness pull her down. But the streets are fighting back, things have gone from bad to worse, and the only person who can help her is the scariest, sexiest, most complicated ex-con The Point has ever produced.

Bax terrifies her, but it doesn’t take Dovie long to realize that some boys are just better when they’re bad. 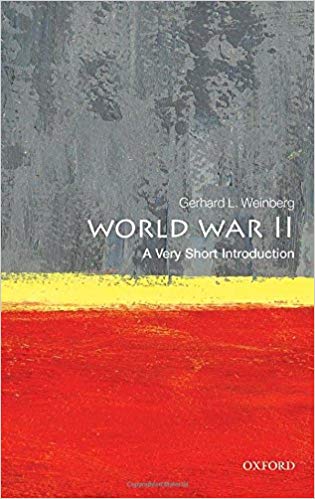 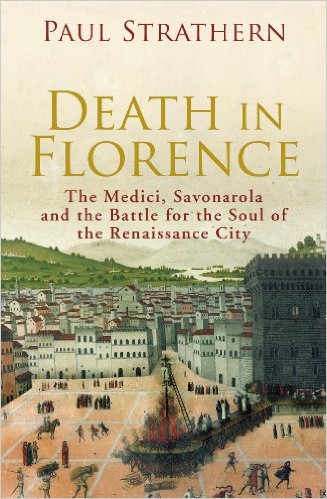 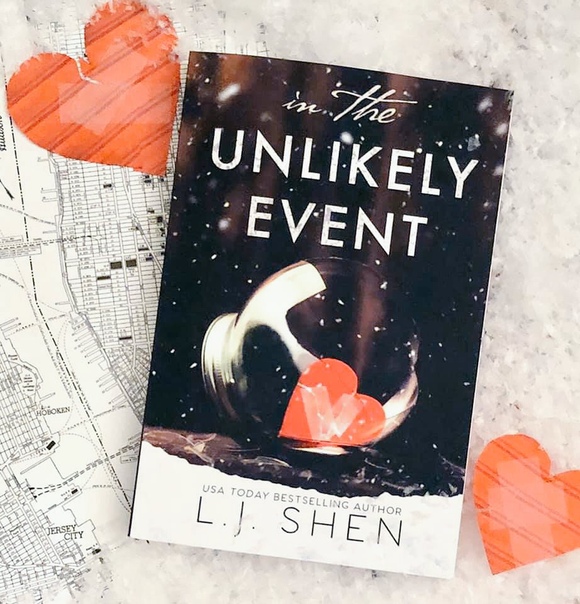 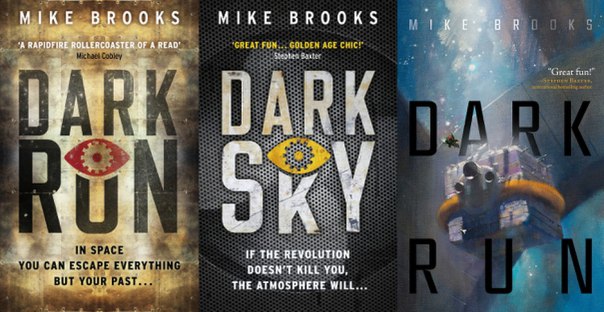