What an amazing debut novel! Boy Swallows Universe has jumped straight to the top of my outstanding novels for this year. Trent Dalton has somehow managed to spin a yarn about a Brisbane boy growing up amidst poverty, violence and crime while infusing it with love, joy and humour. His words and characters leap off the page with freshness and originality and yet you feel you know these people and the streets they live on. Although not autobiographical, the novel is based on Dalton's own childhood and experiences in the tough suburbs of Brisbane, his parents, the people he knew and the journey he took to become an award winning journalist.

It's the 1980s and 12 y old Eli Bell lives with his Mum Frances and stepdad Lyle in the Brisbane suburbs. He seemingly has a normal Aussie childhood, tearing off on his bike, playing in the streets and worshipping the Parramatta Eels. Except for the fact that his older brother Gus is mute, having elected to give up speaking some years ago (after a traumatic event), his parents are drug dealers and his baby sitter is a notorious ex-crim called Slim (based on a real life character also known as the Houdini of Boggo Road). That all changes when Lyle is caught out by his boss doing a bit of extracurricular dealing and is dragged off by his brutal henchman never to be seen again, Eli's Mum is sent to jail and Eli and Gus go to live with their depressed, drunken father.

Despite all the violence and crime around him, Eli wants to grow up to be a good person and become a journalist providing he can navigate his way through warring street gangs and heroin dealers, somehow survive school and find a paper willing to take him on. His love for his mother, stepfather Lyle, his father and brothers shines out. Dalton's story is engaging and compelling, beautifully written and peopled with fully fleshed characters with an ending that will have you cheering for Eli as he gets his chance to take on the drug lords.

I should also say how much I love the cover with that colour and energy bursting outwards (just like the novel). The little bluebird in the centre has a significant meaning for Eli and the three word title (and chapter headings) reflect advice given to Eli when he meets his future news editor (that a story should be able to be summed up in three words). Highly recommended - a novel that is full of life and love and will surely win a lot of literary awards.

A novel of love, crime, magic, fate and coming of age, set in Brisbane’s violent working class suburban fringe – from one of Australia’s most exciting new writers.

Brisbane, 1983: A lost father, a mute brother, a mum in jail, a heroin dealer for a stepfather and a notorious crim for a babysitter. It’s not as if Eli’s life isn’t complicated enough already. He’s just trying to follow his heart, learning what it takes to be a good man, but life just keeps throwing obstacles in the way – not least of which is Tytus Broz, legendary Brisbane drug dealer.

But if Eli’s life is about to get a whole lot more serious. He’s about to fall in love. And, oh yeah, he has to break into Boggo Road Gaol on Christmas Day, to save his mum.

A story of brotherhood, true love and the most unlikely of friendships, Boy Swallows Universe will be the most heartbreaking, joyous and exhilarating novel you will read all year. 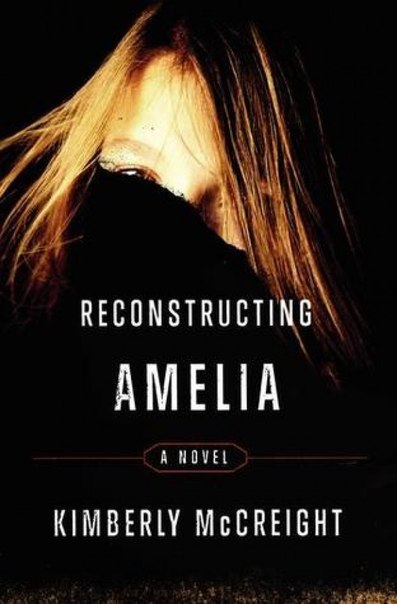 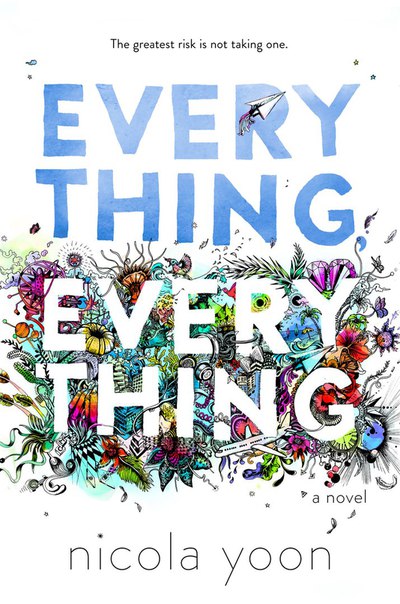 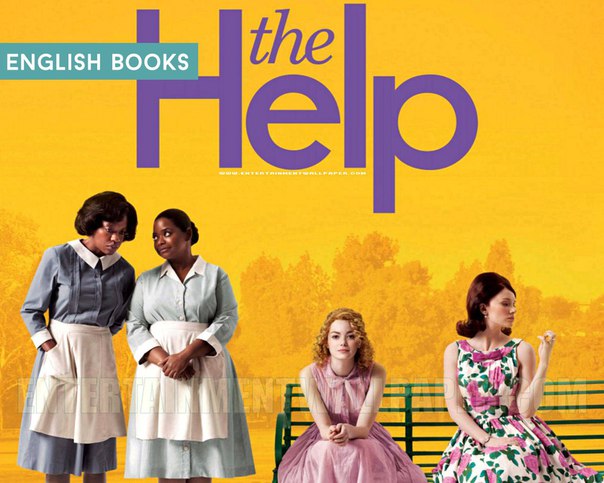 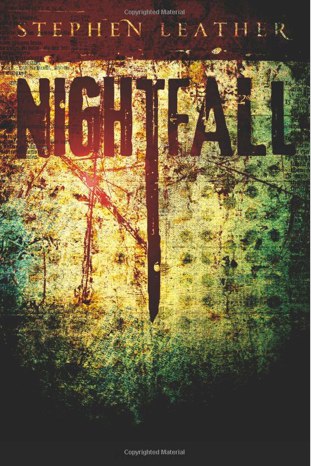 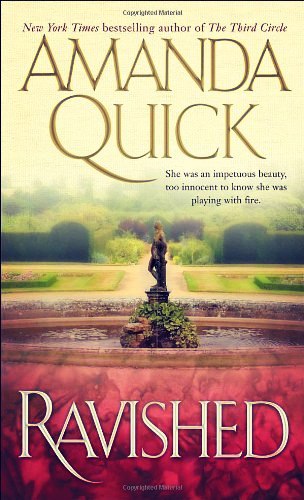