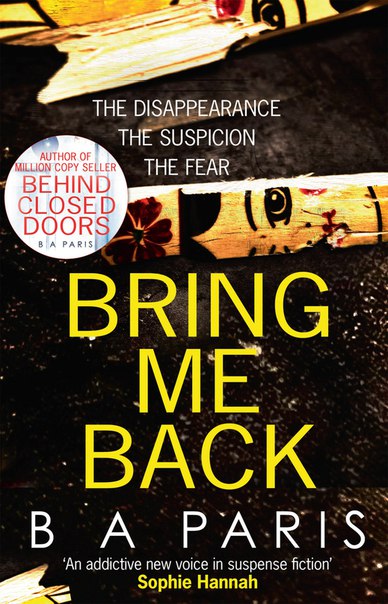 Holy Moly! The 'Do Not Disturb' sign was definitely displayed (mentally if not physically) while I read Bring Me Back! Seriously, if this book had been edible, I would have made myself ill devouring it!

British couple Finn and his girlfriend Layla, are on their way home from a skiing trip in France when he pulls into a secluded, dimly lit area late at night to use the restroom. When he returns to the car Layla is nowhere to be found!

Fast forward 12 years and Finn has moved on with his life, in fact he's now in a relationship with Layla's sister Ellen, and they're living happily together in a picturesque Cotswold village. However, knowing how B A Paris's previous books played out, I knew that this idyllic situation wasn't going to last! Someone claiming to be Layla contacts Finn by email, and also begins leaving Russian dolls outside his house and sending them in the mail. These dolls have huge significance for Layla and Ellen, but is it really Layla, who's behind it

My oh my, who'd have thought that Russian dolls could have such frightening significance! This was a fantastic storyline, and for me it was the plot rather than the characters that was the star of the show, and literally had me holding my breath at times. The tension began on page one and really never let up, with the author using misdirection - smoke and mirrors to maximum effect, and though I kind of guessed where it was heading, it didn't pan out exactly as I thought it would, which meant I thoroughly enjoyed the journey. Utterly gripping!

*Thank you to Netgalley and HQ for my ARC. I have given an honest review in exchange *

A young British couple are driving through France on holiday when they stop for gas. He runs in to pay, she stays in the car. When he returns her car door has been left open, but she’s not inside. No one ever sees her again.

Ten years later he’s engaged to be married; he’s happy, and his past is only a tiny part his life now. Until he comes home from work and finds his new wife-to-be is sitting on their sofa. She’s turning something over in her fingers, holding it up to the light. Something that would have no worth to anyone else, something only he and she would know about because his wife is the sister of his missing first love.

As more and more questions are raised, their marriage becomes strained. Has his first love somehow come back to him after all this time? Or is the person who took her playing games with his mind? 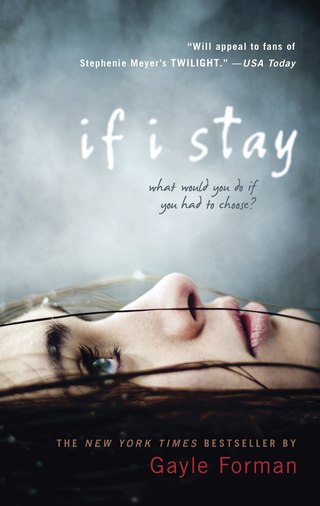 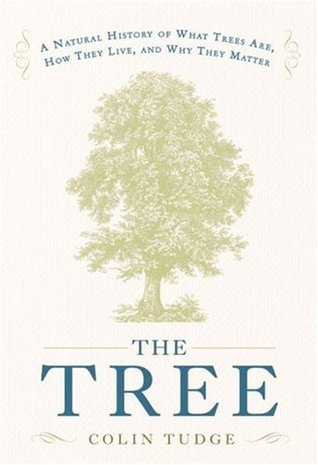 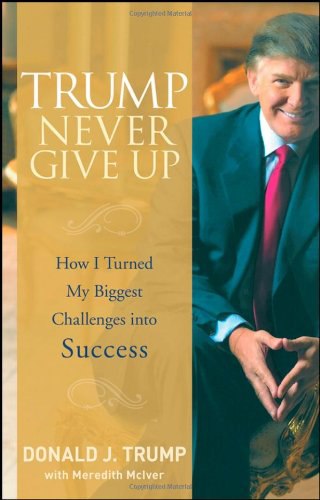 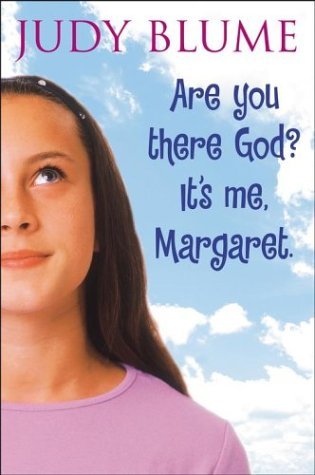 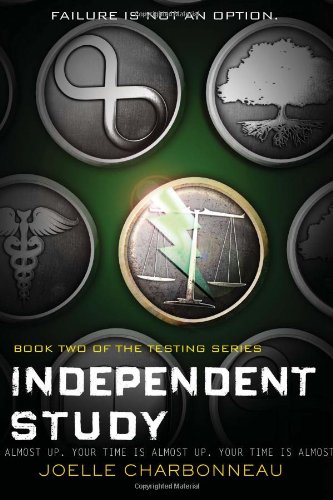