This is a RNIB release (Royal National Institute of Blind People)

With his trademark dry wit, Kurt Vonnegut’s Cat’s Cradle is an inventive science fiction satire that preys on our deepest fears of witnessing Armageddon – and, worse still, surviving it. This Penguin Modern Classics edition includes an introduction by Benjamin Kunkel.

Dr Felix Hoenikker, one of the founding ‘fathers’ of the atomic bomb, has left a deadly legacy to humanity. For he is the inventor of ice-nine, a lethal chemical capable of freezing the entire planet. Writer Jonah’s search for his whereabouts leads him to Hoenikker’s three eccentric children, to an island republic in the Caribbean where the absurd religion of Bokononism is practised, to love and to insanity. Told with deadpan humour and bitter irony, Kurt Vonnegut’s cult tale of global destruction is a frightening and funny satire on the end of the world and the madness of mankind. 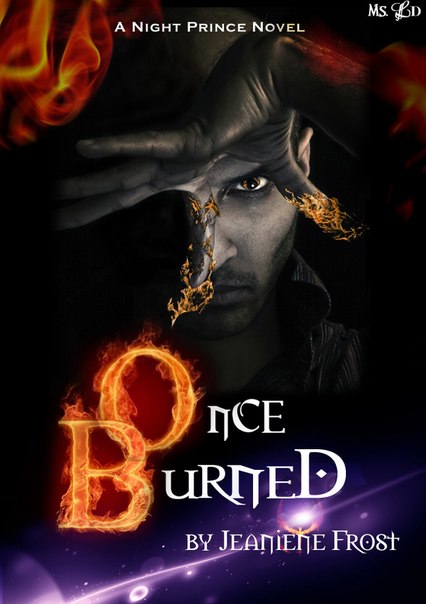 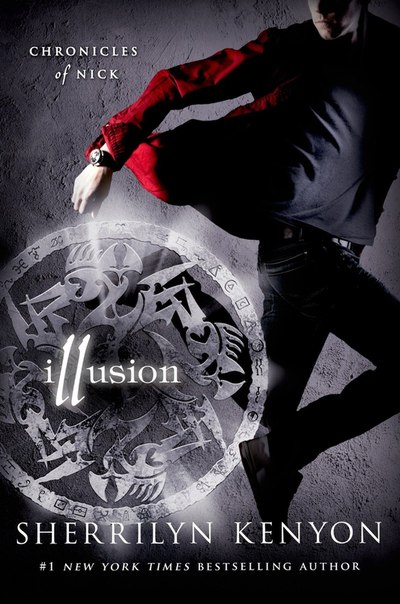 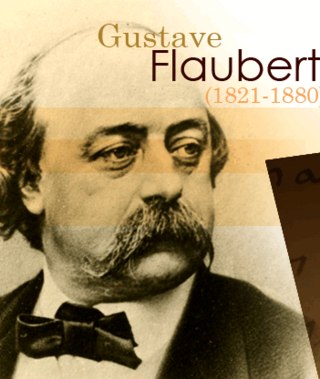 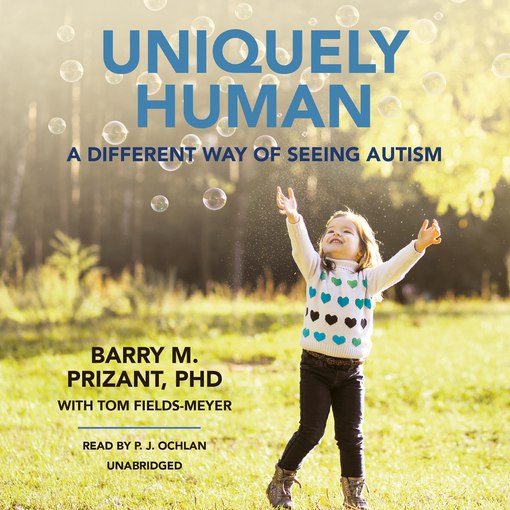