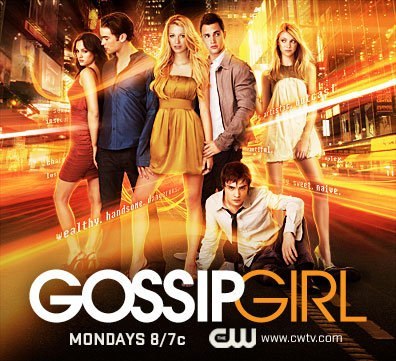 This books follows the life of blair, serena, and Nate. In this book all of the Constance seniors receive their collge applications. Blair wants to go to Yale so badly, but when she reads her letters for collge she is on the waiting list for Yale even though she has outstanding grades so she doesn't understand Yale's decison. On the other hand, her bestfriend Serena which is less smarter than Blair gets into Yale the college of Blair's dream and she gets accepetd to all the collges that she applied to like harvard while Blair only gets accepeted to only one school out of the five she applies to. Also her boyfriend Nate gets into Yale, and he has lower grades that Serena and him put together. This really upsets Blair because she works her hardest and gets on a waiting list which she doubts now that she will get into Yale. Blair's pregnant mother has her baby in May when it was expected to be born in june. It was a girl and Blair was happy to have a baby sister, her joy of this made her look into the joy's of life in the midst of pain in her life, as a result she name's the child Yale after the College she really wants to go to badly. The author's style of writing in unqiue and interesrting because it makes you want to know more details about the characters which are also interesting because they have unqiue personalities and characteristics that make them theirselves. 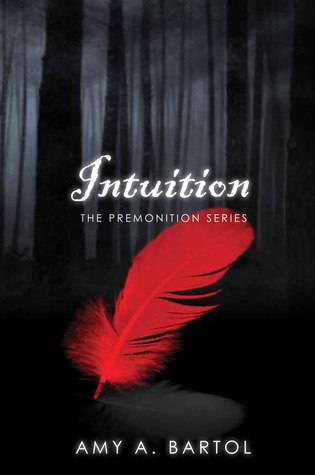 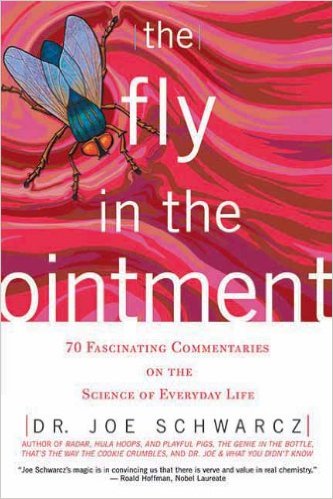