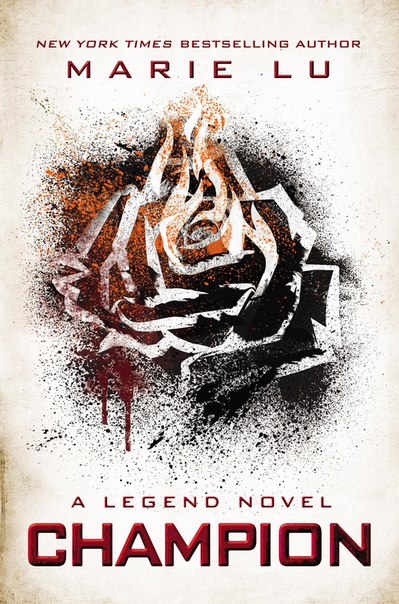 If Prodigy made me want to cry and scream and pretty much throw a tantrum like a little girl, Champion made all my troubles go away. I am very well satisfied with the ending of this series, and although I still have lots of questions for what will happen in June's future I can fill those gaps with my own imagination. Marie Lu did a wonderful job with this entire series, and ended it in a bittersweet note. Without giving out too many spoilers, or none at all, Champion will make your eyes water but it will also lift your spirits.

I am so happy the way that things ended up, yet sad at the same time. Considering all the other endings to the rest of the series ending this year (Allegiant, Morganville Vampires, etc.) I think Marie Lu managed to create her own ending that doesn't compare to the rest. The book's pace was good, the problems it wanted to resolve were plenty and engrossing, and the characters stayed true to form. I can't exactly go deeper into this review without giving anything away, so just know that Champion was worth the wait and it did not disappoint in the slightest. It was the best ending for this tragic world and marvelous series, and I cannot wait to read more books by Marie Lu in the future.

The rest of the review is full of spoilers, so read at your own discretion...

Day lives. *deep breathe* finally got that off my chest! I AM SO HAPPY! I would have been DEVASTATED if he too had died. No June doesn't die, or Eden, or anyone important for that matter. We get a sort of happy ending that isn't perfect but it's still something. Some people wanted Day to die, don't know why, but I didn't want him to die.

There was this scene in the novel that made me realize how much I hate dead mother's who come back once their kid's at death's door (view spoiler)[[Allegiant, anyone] (hide spoiler)]. However instead of the mother being all "it's time to go sweetie, well done dying and all!" she was all like "go back to Eden, he needs you." and I swear I had never loved that woman more. I thought this was going to be the same scene we got in (view spoiler)[Allegiant (hide spoiler)] and I was already getting pissed off, but then it surprised me. Well done!

Another good thing about Champion, Tess is back, and she isn't the annoying little girl she was in Prodigy! Even the characters comment on this, how she has grown up and let go of her grudges. Her and Day make up, and also she becomes friend's with June. Hurray! I was so not up to reading about her tantrums (mine were enough last book thank you). Now she is a level headed girl who you don't want to kill. And for this I give her one full paragraph in my review.

Anden and June. In a world were Day wasn't in the picture these two would be perfect for each other. In fact, I was kind of shipping for them anyways. It was up to June really, but her and Anden together would have taken the world by storm. They did date for a while (the book goes 10 years into the future) but ultimately they break up cause June can't love him how he deserves to be loved. Anden is so sweet, I am just glad that June will protect him as a Commander and be close by so he doesn't give in into his evil urges (passing, but it happens).

Day and his tumor. All he needed apperantely was some very shiny technology to make everything better! This part of the story really makes you think though. In our own country, where technology is in reality superior to other countries, we don't go out of our way to help those people who are at death's door. We are Antartica, and we are the Republic in some ways as well. Should we go out of our way Too many people in the world need help, specially people who are already inside our borders. Does this make us bad guys That we are concerned with our citizen's first and then the rest of the world That we let the rest of the world fight their own battles (most of the time) so that our men won't die I don't know. Politics are rough, but at least Champion, and the series in general, makes you think about these problems, and realize that it isn't easy running a country without making some mistakes.

The bittersweet end: Day loses all memories of June, yet he survives. Day gets shot, twice, and June asks a higher power (Marie Lu) to save him, and that she will give up anything in order for this to happen. Thus Day loses his memories of her. I don't exactly know what this means in terms of there actually being a higher power in the novel that answers prayers, or if we should just take it as a coincidence, but whatever. I am not a religious person, but I still enjoyed that part. Now, what I don't get is how could day really not know who June is, I guess he doesn't remember anything that happen since Legend. All those memories gone, which kind of means the Day that we love is sort of gone. He is there, yet he isn't. Memories make up who we are, so when he woke up in that bed and couldn't remember anything that happen in the last year I felt like a little part of myself died. I felt as dejected as June, but she does the "right" thing and leaves him to heal (she doesn't want to remind him every day the pain of her involvement in his family's death. 10 years later they meet again and Day says he felt like he found something he was missing when he saw her again.

Even in his memory-less self he can still make a girl swoon. He may get all his memories back of June now that he has found her again, but that is left up to us and our imagination I guess. I call for a NOVELLA. Who's with me (hide spoiler)]

In the end Champion was everything I hoped it would be. Really, it was. It was special. It makes my heart flutter, and I will remember/reread it for years to come. It was well worth the wait.

PS; If you guys liked the Legend Series you will definitely LOVE Marie Lu's next book The Young Elites. I've read it and it was So good!!

After finishing Prodigy I want to cry and scream. I want to buy chocolate ice cream, invite my girlfriends over, and vent over how good Prodigy was and the injustice of waiting more than a year for the next book. I knew I shouldn't have read Prodigy ahead of schedule, now the waiting is going to be even longer, and harder.

All I know is that Legend #3 CHAMPION (Fancy!) is BOUND to kick some major ass. I wonder if we are going to go some years into the future, that would be cool. Or if we are just going to pick up weeks, or months after. I hope for the former. I wonder what is going to happen to the Republic, to Anden, to Day, and to June. But most of all I really hope Tess never comes back into the picture. Her mood swings annoyed me lol

He is a Legend.

She is a Prodigy.

Who will be Champion?

June and Day have sacrificed so much for the people of the Republic – and each other – and now their country is on the brink of a new existence. June is back in the good graces of the Republic, working within the government’s elite circles as Princeps-Elect, while Day has been assigned a high-level military position.

But neither could have predicted the circumstances that will reunite them: just when a peace treaty is imminent, a plague outbreak causes panic in the Colonies, and war threatens the Republic’s border cities. This new strain of plague is deadlier than ever, and June is the only one who knows the key to her country’s defense. But saving the lives of thousands will mean asking the one she loves to give up everything. 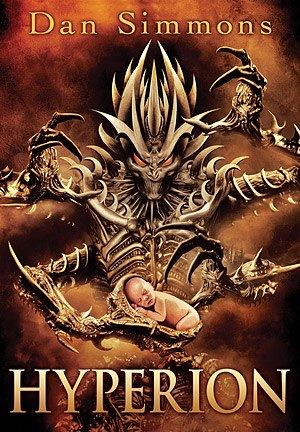 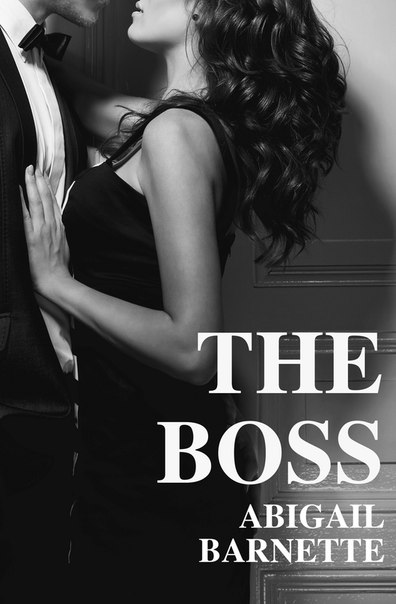 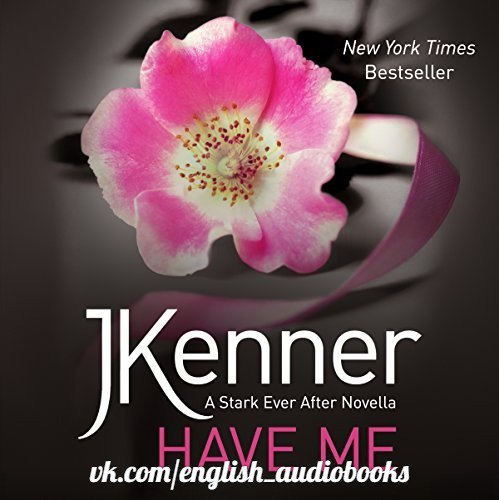 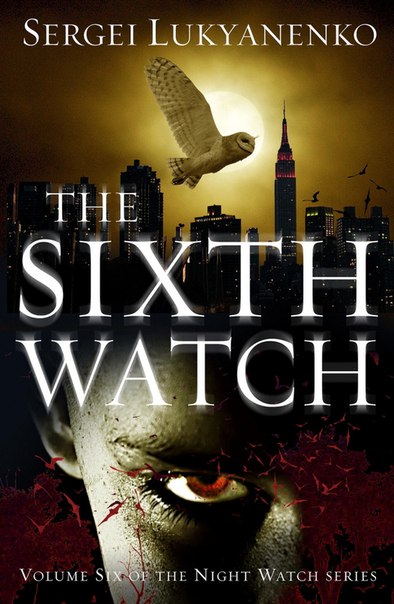 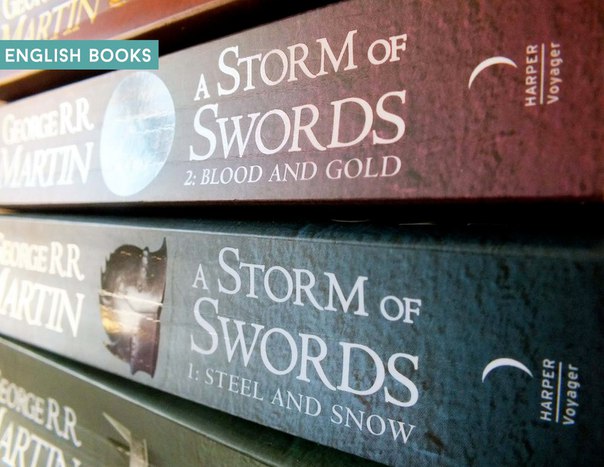