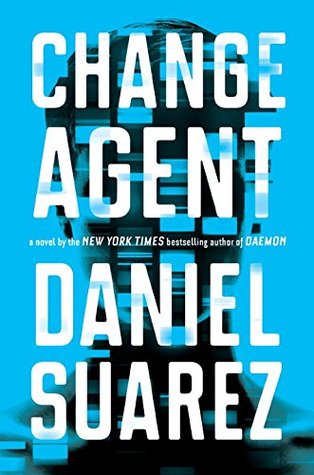 Charlie Wilson's war is indispensible for anyone who wants to understand the roots of our current war in Afghanistan. It's also a primer on how Washington worked in the 1970s-1980s under Reagan, Tip O'Neill, and others. Congressman Charlie Wilson and the CIA funneled billions of dollars worth of money and equipment to the Mooj, or Mujahadeen, in Afghanistan to "bleed" the Soviet 40th Army. Every penny, every bullet, went via Pakistan's ISI, as a condition of Pakistan allowing it all. Wilson, his delusions of Churchillian "Great Man" grandeur fueled by cocaine, alcohol, pretty women, and the perks of a seat on powerful Congressional committees, was able to take the campaign from one to "bleed" the Soviets to one that led to the biggest military humiliation in Soviet history, a defining event in the collapse of that empire.

The bad news It was all so officially secret that the Mooj thought it was all due to Allah instead of America, and once the Soviets were gone, they've turned their weapons on America in the years since. Some American foreign policy critics, after the events of September 11th, talked about how we had created a monster that escaped our control and bit us back. This is what they were talking about.

The movie version of this book is far too glib to get across such amazing characters as Wilson and his CIA partner Gust Avrokotos, or the dozen or so other characters, from Presidents and Ministers to fringe characters that ended up playing huge roles. Read Charlie Wilson's War to understand the quagmire we find ourselves in today. The Karma, she is a bitch.

On a crowded train platform, Interpol agent Kenneth Durand feels the sting of a needle – and his transformation begins. . . .

In 2045 Kenneth Durand leads Interpol’s most effective team against genetic crime, hunting down black market labs that perform “vanity edits” on human embryos for a price. These illegal procedures augment embryos in ways that are rapidly accelerating human evolution – preying on human-trafficking victims to experiment and advance their technology.

With the worlds of genetic crime and human trafficking converging, Durand and his fellow Interpol agents discover that one figure looms behind it all: Marcus Demang Wyckes, leader of a powerful and sophisticated cartel known as the Huli jing.

But the Huli jing have identified Durand, too. After being forcibly dosed with a radical new change agent, Durand wakes from a coma weeks later to find he’s been genetically transformed into someone else – his most wanted suspect: Wyckes.

Now a fugitive, pursued through the genetic underworld by his former colleagues and the police, Durand is determined to restore his original DNA by locating the source of the mysterious – and highly valuable – change agent. But Durand hasn’t anticipated just how difficult locating his enemy will be. With the technology to genetically edit the living, Wyckes and his Huli jing could be anyone and everyone – and they have plans to undermine identity itself. 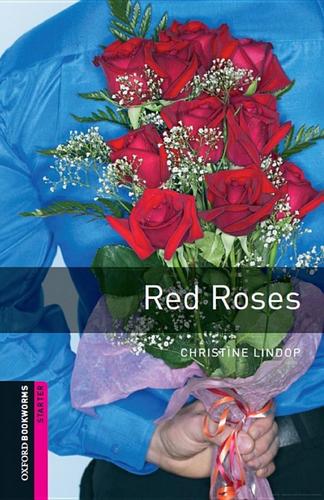 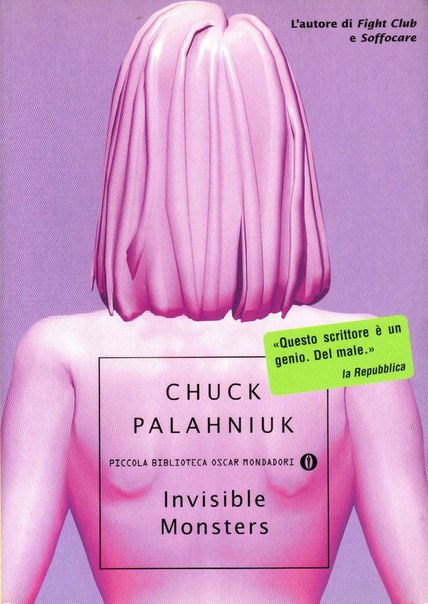 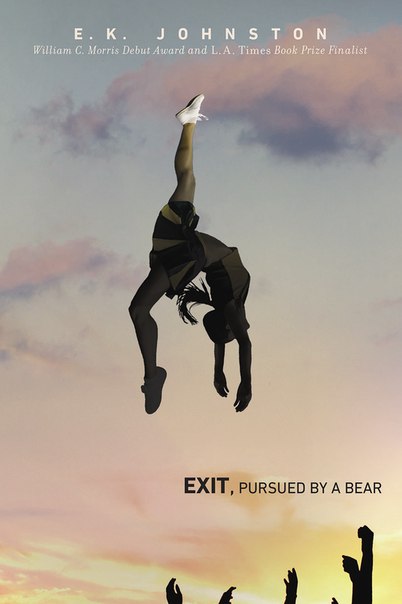 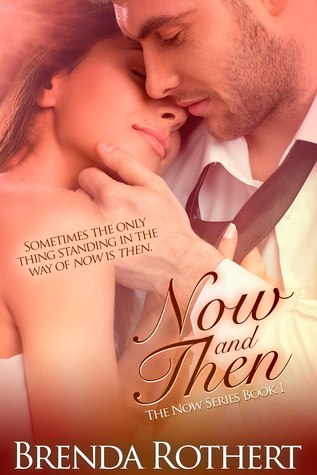