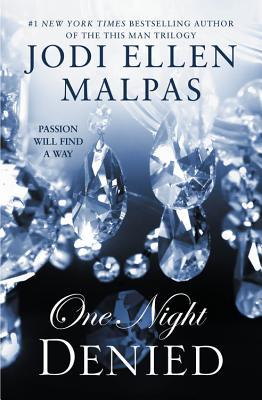 Crazy, obsessive, passionate, out of control LOVE!!!!
I eat stories of this kind of all consuming love up!! Jodi Ellen Malpas truly has a gift for creating stories and characters that grab a hold of your heart and lifts it up so high, you feel you're floating on cloud nine, and then the next second she pulls the rug out from under you, leaving you in utter despair.

I rated this one a five because I'm crazy in love with this story and I went through so many "feels" while reading it. I'm obsessed with Miller Hart and I'm not ashamed to admit it. I don't care that he is the highest priced male escort in all of London and that he has some serious anger management issues!

We pick up two weeks after that devastating episode at the hotel. Livy demanded and paid for the services of London's highest priced gigolo and she got her money's worth but she also experienced the cold and rather cruel side of Miller that left her heart a shattered mess. While she is trying to mend her heart and is avoiding Miller at all costs, he is desperately trying to reach out to her and make amends for his behavior. There's an awful lot of this push and pull going on between them for about the first 30% of the story. Livy was putting her converse to good use with the amount of running away she was doing. I kept thinking how this was similar to Jesse and Ava, and it didn't bother me at all. I CRAVE angsty stories of this nature.

Miller is able to get through to Livy, because even though she knows that this is definitely not the best relationship to be in, she can't help that he's already stolen her heart. She knows deep in her bones that no man will ever make her feel half of what she does for Miller. AND so the sexy times commence!! I loved every HOT & STEAMY moment and now I have yet another sexy time scene that has left me baffled and I'm trying to figure out the logistics of it all. This was like the rowing machine scene between Jesse and Ava. The scene in question here, involves a rock climbing wall!! Miller spends quite a bit of time worshiping Livy's body and I spent a lot of time getting overheated and fantasizing I was in her place!

As promised, we learn more about Miller in this book. He's definitely got an out of control temper. Once an interferer gets in his path, LOOK OUT, he goes into an out of control rage!! As Dee said, he turns into "The Incredible Hulk"!! Livy is trying to help him and she's also able to get him to open up about his childhood and how he came to be a male escort. It makes you want to hold on to him and shower him with all the love he missed growing up. I loved the tenderness he was only able to show Livy.

"I'm madly fascinated by you, Olivia Taylor. You fill my dark world with light and my hollow heart with feelings. I've persistently informed you that I'll never go down easily."

Miller is desperate to have a life with Livy and the only way to do this is to get out of the business. But there are people who will do ANYTHING & EVERYTHING to make sure this does not happen. At times even Livy wonders how their love will be able to survive. Knowing Jodi's style of writing, you have to be prepared for some gut wrenching angst to ensue, and BOY DID IT EVER!! I was almost in tears and my stomach was twisting in knots. I felt all the pain and desperation that Livy was going through, and knew that it had to be the same for Miller. I was so afraid that the last 20% of the story was going to leave me an utter mess!!

I don't regret worshiping you or indulging in you. I regret the impossibility of my life and my inability to give you forever.

Livy definitely lost her mind there for a bit but I understood how she could lose total control over her emotions. This man is EVERYTHING to her and she gave herself over completely to him.

This man has tested my resilience to the absolute maximum. He's tossed me from crippling despair to crippling pleasure. He's made me reckless, stupid, blind...and he's made me brave.

I'm happy to report that the painful angst doesn't last for too long and the story ends on a cliffy but not one that leaves your heart shredded.

There's something we all kind of figured out early on in the story and at the end this is confirmed. I also think there is more to William than has been revealed to us so far.


I have so much love for this story and Miller Hart right now. He's definitely a TOP TEN CONTENDER of a book boyfriend for me. I can't wait for One Night Unveiled!! Feb 10th can't get here soon enough for me!!!

The passion that burned between Livy and Miller in One Night: Promised may end up destroying them both in this new novel of overwhelming desire and shocking discoveries…

He’s amazingly wealthy, sinfully gorgeous, and can bring her to heights of pleasure she’s never before known. For Livy, there’s no turning back. She’s determined to be the light in Miller Hart’s dark world. Yet this new life comes with a steep price…

Miller knows that the power he possesses hasn’t come without sacrifices-but he won’t let Livy be one of them. Though he wants nothing more than to have her in every way, his first duty is to protect her at all costs…from his sins, his enemies, and especially himself.

But as their insatiable affair intensifies, the two attract the attention of an obsessive-and dangerous-third party. Discovering new revelations about Miller that rock her to the core, Livy will have to decide whether he’s ruined beyond repair. And he must face his fear that in order to save her, he may have to lose her after all… 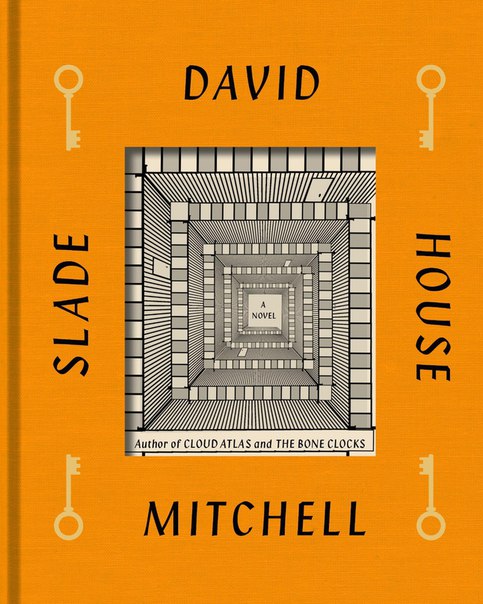 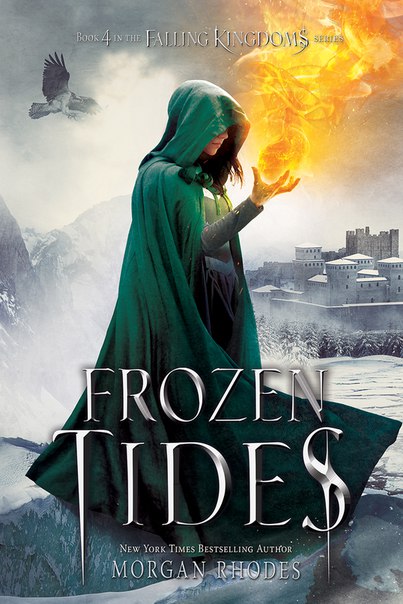 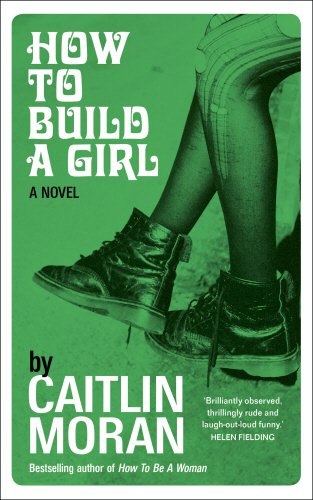 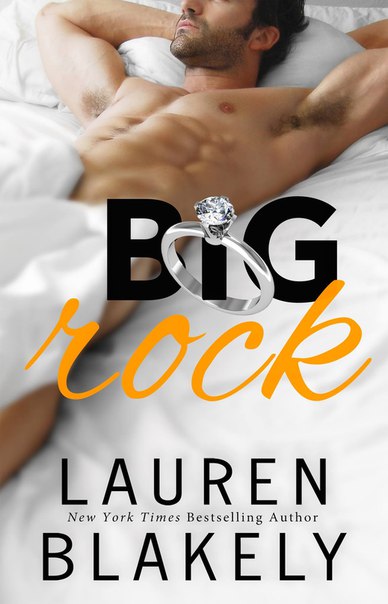 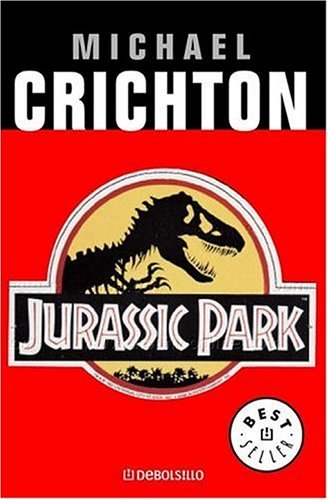