It's tough for me to write a review for a book I love more than mochas. But, I can't not
share my ardent admiration of Divya, the sensational Glitch streamer in the center of Eric
Smith's spectacular Realistic-Fiction-YA, Don't Read the Comments.

Initially, I find it incredibly cool that this high-school student enjoys playing almost as much as she treasures the comfort and camaraderie of her followers and fellow gamers. Impressive that she is
making money while doing it. Intensely delighted discovering why.

The man she'd prefer not to refer to as her father, has happily taken everything they built as a
family for himself. And his mistress. Divya's mother is finishing classes and working two jobs, so the payments for trying and talking about gnarly new gadgets makes a significant difference. Her
first con appearance might even allow for new furniture.

Bekah, Divya's best bud and imperative part of D1V's streaming success and popularity, has
designed swag to sell. Appearing on a panel will broaden their audience, as well as put them in
close proximity with current fans. It is a great opportunity.

Divya's mother is not so sure. Pride and gratitude war with worry. Some of the comments she's
seen have been downright mean. Apprehension turns to angst as the trolls' words turn from taunting to threatening. Harassment intensifies as the con date gets closer.

Even Bekah is ready to bow out. Disappointing, yes, but certainly something Divya understands.
And yet, Divya already knows that she will attend. She will be scared and alone, but the trolls
will not win easily.

There is one person that remains positive and supportive. If only he wasn't a fan she'd bumped into online. Aaron is constantly dodging desk-duty at his mom's medical practice to work on a new game he is creating. He is grateful, though a bit perplexed, that his father has been so supportive and willing to cover for him. His mom will not even listen. Perhaps if he had received any form of payment or contractual agreement from the "friend" he was working with, she would be a bit more open. And, maybe Divya and Aaron have more in common than moms that just don't understand.

I dig how this book gets the typical teen as well as reaching students that truly have roles and responsibilities outside of school. I'll be adding this to several classroom libraries.

Huge 'Thank you!' to Goodreads First Reads for the Advance Review Copy which has been donated to my favorite classroom library.

Divya Sharma is a queen. Or she is when she’s playing Reclaim the Sun, the year’s hottest online game. Divya – better known as popular streaming gamer D1V – regularly leads her #AngstArmada on quests through the game’s vast and gorgeous virtual universe. But for Divya, this is more than just a game. Out in the real world, she’s trading her rising-star status for sponsorships to help her struggling single mom pay the rent.

Gaming is basically Aaron Jericho’s entire life. Much to his mother’s frustration, Aaron has zero interest in becoming a doctor like her, and spends his free time writing games for a local developer. At least he can escape into Reclaim the Sun – and with a trillion worlds to explore, disappearing should be easy. But to his surprise, he somehow ends up on the same remote planet as celebrity gamer D1V.

At home, Divya and Aaron grapple with their problems alone, but in the game, they have each other to face infinite new worlds…and the growing legion of trolls populating them. Soon the virtual harassment seeps into reality when a group called the Vox Populi begin launching real-world doxxing campaigns, threatening Aaron’s dreams and Divya’s actual life. The online trolls think they can drive her out of the game, but everything and everyone Divya cares about is on the line…

And she isn’t going down without a fight.

Don't Read the Comments 1 of 5

Don't Read the Comments 2 of 5

Don't Read the Comments 3 of 5

Don't Read the Comments 4 of 5

Don't Read the Comments 5 of 5 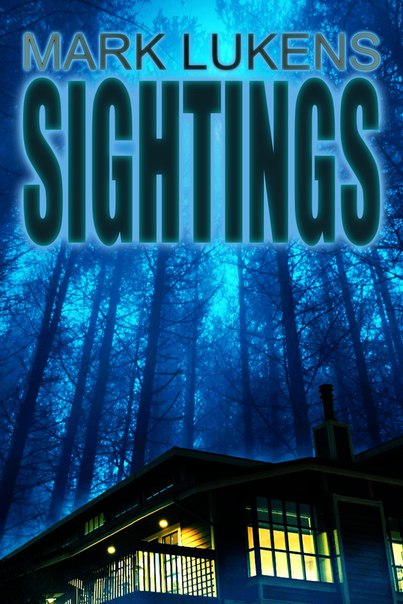 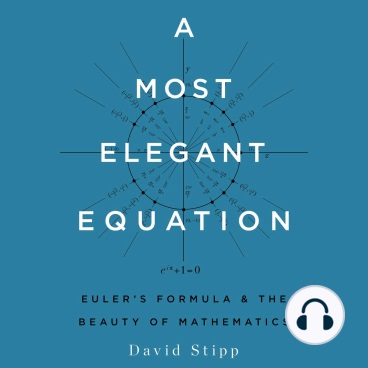 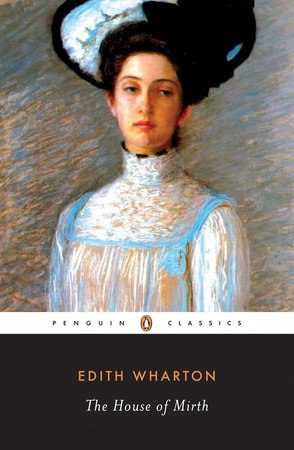