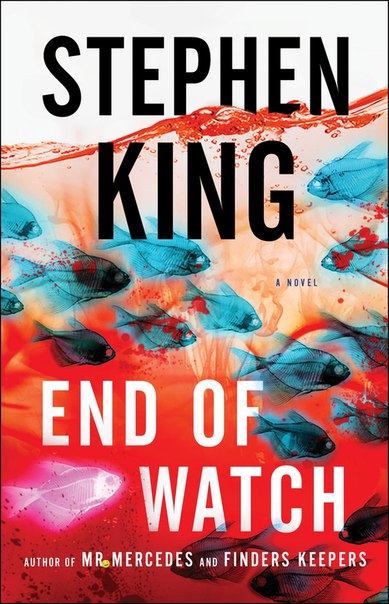 Is it possible that reading the final book of a series made me love the whole series even more Yep. I gave the first book Mr. Mercedes four stars. I liked that book. Brady was the perfect evil character against Hodges good guy. Then we had Finders Keepers, which I 3 starred. I liked it but it just wasn't going on my favorites list. Now we have this grand finale. End of Watch.

You are getting all five stars.

Former Detective Hodges in now partners with Holly in a firm called "Finders Keepers"..they get a call from Hodges old buddy Pete about a pair of deaths that might have something to do with the Mercedes killer Brady Hartsfield in a way and he would like their insight at the crime scene. A badly injured woman from that day is still alive but paralyzed, she lives with her elderly mom and even though they seemed happy-the mother has killed the woman and committed suicide.

Holly finds a hand held device there at the scene that doesn't fit the rest of the scene. Called the Zappit it holds older versions of games that provide oddly addicting.


I'm leaving a bunch out of this review but I don't want to spoil anything for this book. You get back with some of my favorite characters; Hodges, Holly, Jerome and yes.. even Brady Hartsfield. I love to hate that fucker.

I will say this book takes the thriller want-to- be that the first books were and goes more typical Stephen King.

I knew that the book was probably going to head off in a way that I didn't want it too and Stephen King didn't let me win on that one. But it did cause me to re-evaluate how I felt about the other books. But damn...

I had to wait for him to finish but I knew his review was going here. See Ed's review here. My buddy Ed and I are Stephen King groupies. We have no shame. When he has a new book coming out..you will find the two of us reading it that day. Don't try and interrupt us either. We will cut a bitch.
Ed and I had planned on going and seeing in the flesh the Master King..but alas, life didn't work out that way. I'm still disappointed because I would have met two of my all time favorite people ever. Ed Lorn and Stephen King.
I'm done brown nosing now...but honestly, Ed's King reviews are beyond approach. Go check them out.

Brady Hartsfield, perpetrator of the Mercedes Massacre, where eight people were killed and many more were badly injured, has been in the Traumatic Brain Injury Clinic for five years, in a vegetative state.
Expand text… According to his doctors, anything approaching a complete recovery is unlikely. But behind the drool and stare, Brady is awake, and in possession of deadly new powers that allow him to wreak unimaginable havoc without ever leaving his hospital room.

Retired police detective Bill Hodges, the unlikely hero of Mr. Mercedes and Finders Keepers, now runs an investigation agency with his partner, Holly Gibney, who delivered the blow to Hartsfield’s head that put him on the brain injury ward. Brady also remembers that. When Bill and Holly are called to a murder-suicide with ties to the Mercedes Massacre, they find themselves pulled into their most dangerous case yet, one that will put not only their lives at risk, but those of Hodges’s friend Jerome Robinson and his teenage sister, Barbara. Because Brady Hartsfield is back, and planning revenge not just on Bill Hodges and his friends, but on an entire city.

In End of Watch, Stephen King brings the Hodges trilogy to a sublimely terrifying conclusion, combining the detective fiction of Mr. Mercedes and Finders Keepers with the supernatural suspense that has been his trademark. The result is an unnerving look at human vulnerability and up-all-night entertainment. 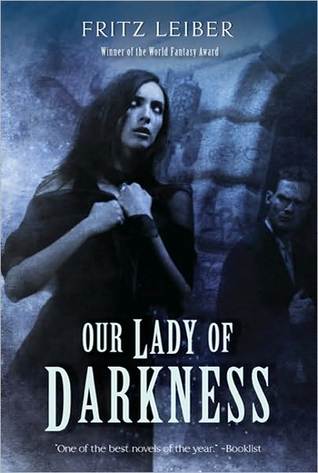 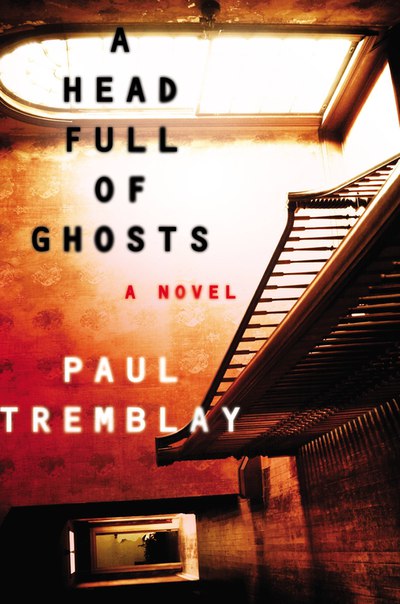 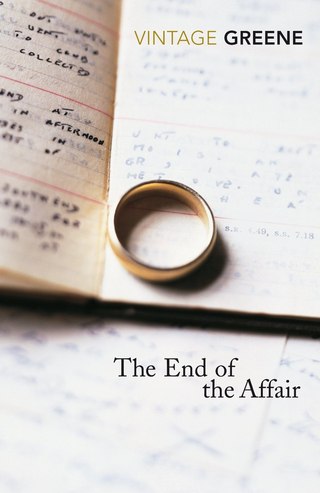 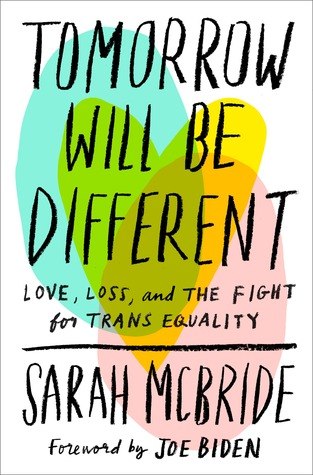 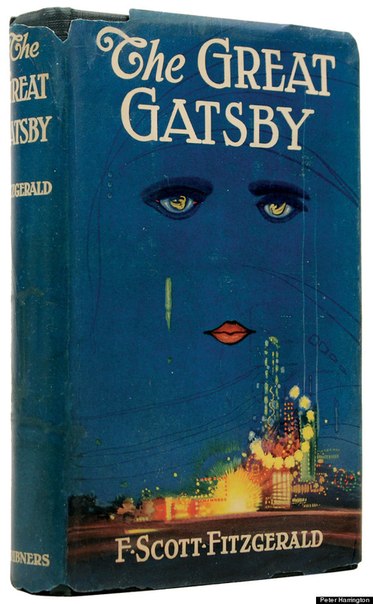