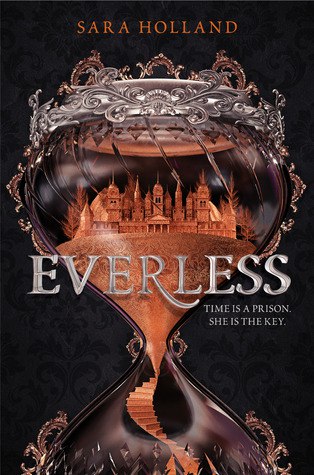 Oh, I loved this. Full of mystery, intrigue, and the best kinds of twists.

The plot was super fun and unique, and for the life of me, I couldn't predict a thing. Friends, we have a page-turner here. I'm pretty sure I read the whole thing in almost 24 hours. I seriously couldn't set it down, especially after the 20% mark.

In a world where time is bound to blood, and people exchange blood/time currency to live, we follow Jules, the protagonist, as she makes the difficult decision to return to work at Everless, an estate owned by one of the most powerful families in the kingdom (and dangerous, I might add). Jules and her father previously worked there, but due to a nasty accident and threats from one of the Everless sons, Jules father was determined to keep her from ever going back.

But now she needs the money.

Sooooo Jules returns and works as a servant, though she is quickly noticed by the two sons she knew as a child. All the while, she discovers some big secrets about her past and why she was really kept away from the Everless estate. Craziness ensues when the Queen arrives. Jules's father shows up and begs her to run away and stay far away from the Queen. BUT WHY! So basically, we have a very confused Jules who keeps finding tidbits about her past and how its woven through a mysterious history linking back to when time was originally bound to blood iron. Which probably makes no sense without reading. Just roll with it.

Anyway, I can't say anything else without giving up some major secrets, but I recommend going in blind. There are so many twists and turns, and wowzah, a major plot twist. I did NOT see it coming, and I always see them coming. Not to mention, the concept was SO COOL. Hats off to Sara.

Basically, all the stars for the crazy cool, totally original tale. One of the most unique magic system's I've ever seen. And if you're wondering about romance Literally, anything I say will be a spoiler, but it was fairly minimal - but a really interesting set up for the sequel. I typically have to have a *smidge* of feels or someone to root for romantically, and you'll definitely feel that way here, so don't worry. And if you're someone who prefers romance to be minimal and not take over the plot, well... check. You'll be pleased as well.

In the kingdom of Sempera, time is currency – extracted from blood, bound to iron, and consumed to add time to one’s own lifespan. The rich aristocracy, like the Gerlings, tax the poor to the hilt, extending their own lives by centuries.

No one resents the Gerlings more than Jules Ember. A decade ago, she and her father were servants at Everless, the Gerlings’ palatial estate, until a fateful accident forced them to flee in the dead of night. When Jules discovers that her father is dying, she knows that she must return to Everless to earn more time for him before she loses him forever.

But going back to Everless brings more danger – and temptation – than Jules could have ever imagined. Soon she’s caught in a tangle of violent secrets and finds her heart torn between two people she thought she’d never see again. Her decisions have the power to change her fate – and the fate of time itself. 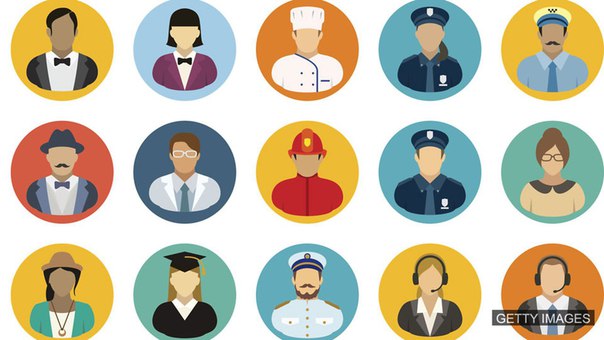 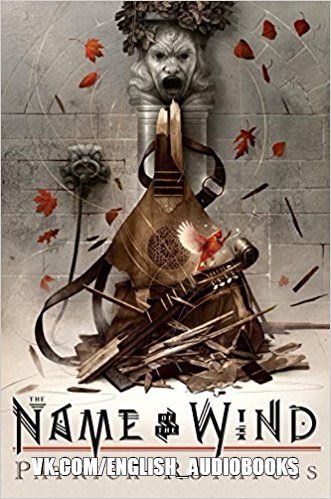 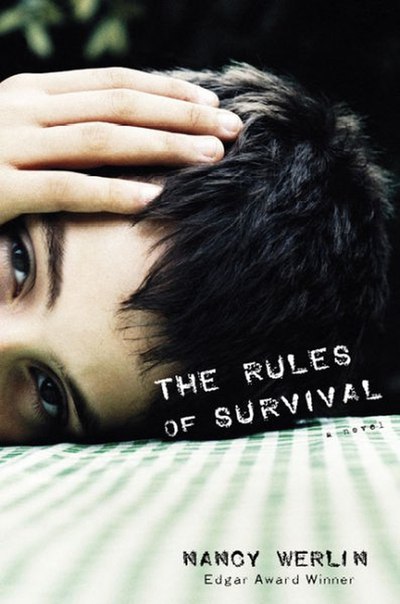 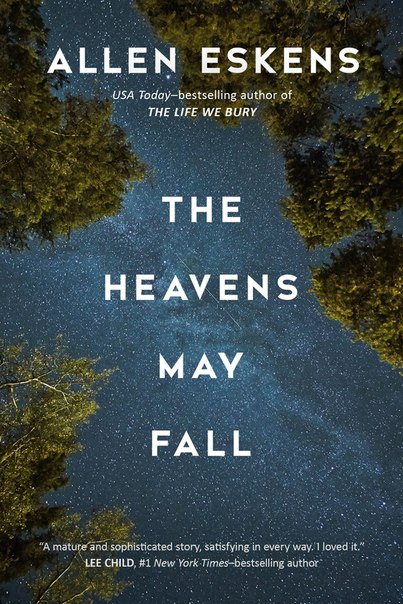