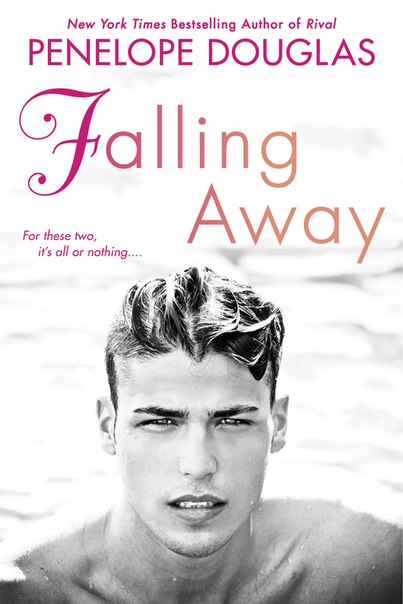 Full disclosure. I liked Rival but I wasn't blown away by it as much I was with its predecessor Bully and Until You. So I was a bit apprehensive reading the ARC. But something happened as I started to read this. I slowly fell in love with one of its characters. And no, it wasn't Jax. That doesn't mean he wasn't lovable but falling in love with the hero is almost a given. In this book, it was the heroine who stole my heart.

K.C. Carter was known as the girl who has it all. On the outside at least. But on the inside she was unraveling until everything came crashing down and KC found herself back in Sherbourne Falls, living in Tate's house, serving community service. This brought her back into Jaxon Trent's life.

Jax Trent has been quite a revelation ever since being introduced as Jared's younger brother in Bully. He was smart, cunning, mysterious and self-assured despite his relatively young age. He's always wanted KC, but being a year younger than her, he wasn't quite in her league, until this summer.

When this two met again, KC wasn't the same young woman who left for college a year ago, and Jax certainly wasn't the boy she remembered. But the attraction that's been simmering between them finally exploded. And boy, their chemistry was sizzling.

But more than their romance, this book was also about their individual journey. And as much as I loved Jax's journey to adulthood so to speak, it was KC's story which made this a very satisfying and emotional read for me. She was a revelation.

I wasn't quite sure how Ms. Douglas was going to pull off redeeming KC's character after what happened in Bully, but after reading this book, everything made sense about her. As a reader, I went on that journey with her. It was painful and beautiful at the same time. KC had so much growing up to do and by the end of the book, she finally came full circle.

And Jax's journey Well, let's just say that what we've known so far based off of Jared's story from Until You doesn't even begin to describe the atrocious hand life has dealt him with. In a way, his journey mirrors KC as he finally stopped allowing his past to shape his future. I loved his relationship with Cirian (Fallon's dad) and Jared. I loved that they weren't always lovey-dovey bros and I loved how the author highlighted their differences as much as their similarities.

Unlike its predecessor, which I felt just skims the surface of the couple's relationship and individual journey, Falling Away took its time to get expose each character's motivations. It also allowed me to get to know them fully, which made me root for their HEA even more.

Overall, this book rank right up there with Until You as my favorite in the series. KC was definitely a revelation. I didn't expect to fall in love with her as much as I did.

An ARC was provided by the author in exchange for an honest review.

Jaxon is the guy she’s supposed to avoid.

K.C. Carter has always followed the rules – until this year, when a mistake leaves her the talk of her college campus and her carefully arranged life comes crashing to a halt. Now she’s stuck in her small hometown for the summer to complete her court-ordered community service, and to make matters worse, trouble is living right next door.

Jaxon Trent is the worst kind of temptation and exactly what K.C. was supposed to stay away from in high school. But he never forgot her. She was the one girl who wouldn’t give him the time of day and the only one to ever say no. Fate has brought K.C. back into his life – except what he thought was a great twist of luck turns out to be too close for comfort. As the bond between them grows, he discovers that convincing K.C. to get out from her mother’s shadow is hard, but revealing the darkest parts of his soul is nearly impossible…. 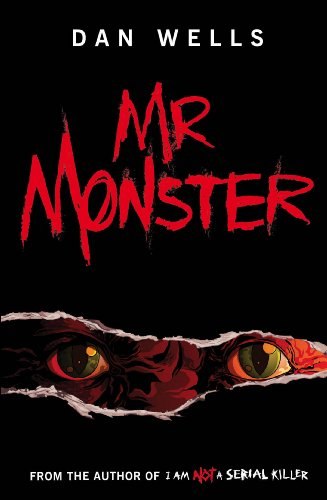 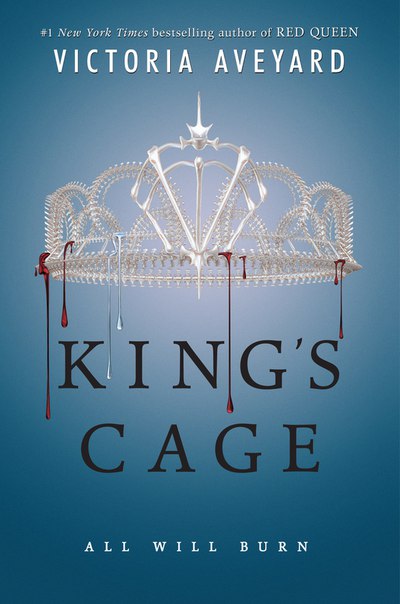 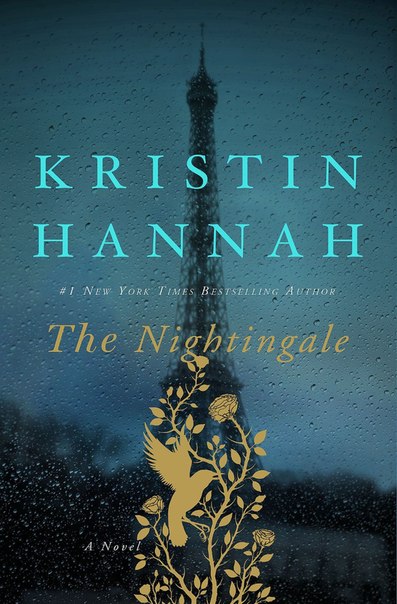