Candy coated cruelties scatter all about with the arrival of a new family in town. How stinking appropriate that the opening scene takes place as they encounter one of their long term residents as they exit church. From here Ms. Hartnett offers up a deep dive into the rotting underbelly of family life in suburbia. Once the thin veneer of respectability is stripped we get up close with two sets of parents and the destruction they reap on the "neighbourhood ruffians." One father, the dentist, is overly eager to befriend the kids. He is the father of the golden boys. The other is an unpredictable alcoholic who terrorizes his six children and dependent wife with verbal abuse and violence. The children in both households exist in a chronic state of anxiety always dreading what dad will do next. It becomes the self elected responsibility of the oldest children, one male, the other female, to do their part to redress all that is wrong. Role reversal is never fun. The loneliness and desolation they experience in their attempts to be heroes is almost overwhelming. Parentified children take center stage in this dark tale of self sacrifice. The story made me ache with sadness for the little children. Hartnett thrusts their fears right up in your face. This will prove an emotionally heartbreaking and wise novel for those who will find themselves revisiting that mysterious pull between love and hate that lies at the heart of every damaged family.

“Sonya Hartnett’s third novel for adults is perfectly formed and utterly compelling, an unflinching and disquieting work from one of Australia’s finest writers.” – Booktopia

Colt Jenson and his younger brother Bastian live in a world of shiny, new things – skateboards, slot cars, train sets and even the latest BMX. Their affluent father, Rex, has made sure that they’ll be the envy of the new, working-class suburb they’ve moved to.

But underneath the surface of the perfect family, is there something unsettling about the Jensons? To the local kids, Rex becomes a kind of hero, but Colt senses there’s something in his father that could destroy their fragile new lives. 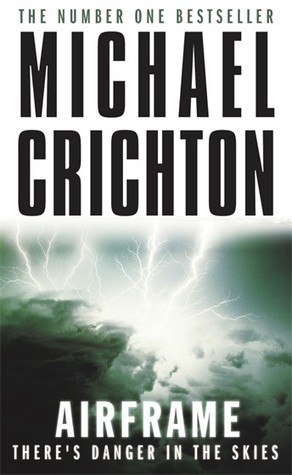 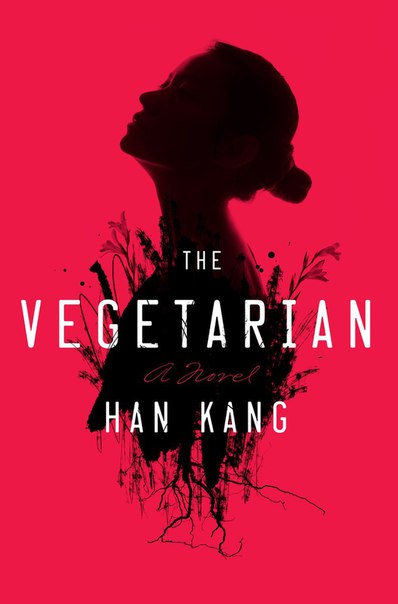 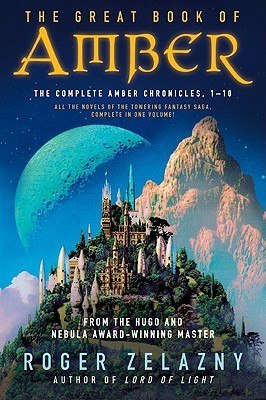 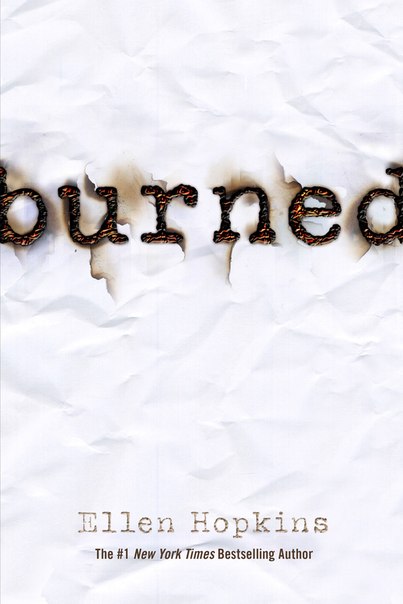