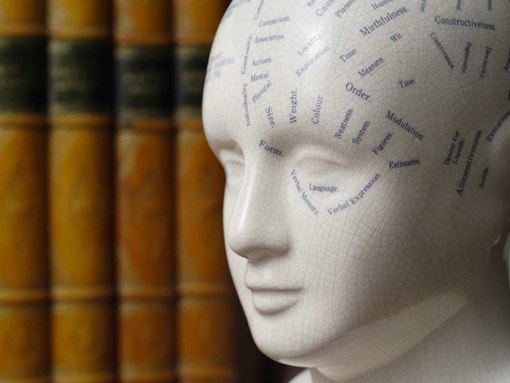 Professor Daniel N. Robinson takes listeners on a fulsome and fascinating journey through the evolution of the major ideas in the field of psychology. He begins by defining the subject and then moves through Greek Philosophers and Physicians or ancient foundations, Minds Possessed, The Emergence of Modern Science, the three "Isms" or Empiricism, Rationalism, and Materialism. Memorable lectures include Learning and Memory: Associationism-Aristotle to Ebbinghaus; Watson and American Behaviorism, B.F Skinner and Modern Behaviorism, Language, Integration of Experience and many others which he presents with humor and passion for the topics. There are a total of 48 lectures and they do require careful listening as they are information dense but very illuminating and worthwhile. If you are interested in psychology, especially the history and the different view and ideas, this book on CD series is a fine investment of time.

If you’ve ever wanted to delve more deeply into the mysteries of human emotion, perception, and cognition, and of why we do what we do, this course offers a superb place to start. As you hear these lectures, you hear the entire history of psychology unfold. And you learn that the subject most of us today associate with names like Sigmund Freud, Carl Jung, and B. F. Skinner really began thousands of years earlier.

In the hands of Professor Daniel N. Robinson, this course roams far and wide, encompassing ideas, speculations, and point-blank moral questions that might just dismantle and rebuild everything you once thought you knew about psychology.

In fact, you not only learn what psychology is, but even if it is, as Professor Robinson discusses the constantly shifting debate over the nature of psychology itself.

You see one school of thought after another enter the fray, trying to determine how this strange thing called the human “mind” is to be understood, studied, and treated:

Are we an entity that simply perceives an external world and piles one experience upon another in order to learn?
Could such a process even happen without an intervening rationality to make sense of it all?
Or is “mind” itself merely an unobservable illusion, leaving the science of psychology with little more to study than the actual physical realities of body and brain?

It’s a debate that has raged for centuries, and to take this course is to see the question and its implications with a new clarity.

A Multidisciplinary Teacher of Exceptional Skills

Originally trained as a neuropsychologist, Professor Robinson’s decades of lecturing and distinguished scholarship have also established him as an authority in the fields of philosophical psychology, the history of psychology, and the junction of psychology and law.

So it is no surprise that he brings clarity, coherence, and comprehensiveness to this stimulating treatment of psychological speculation, debate, and investigation through the ages.

We think you’ll agree that he has crafted a fascinating and immensely thought-provoking course – one that is philosophically well-grounded, scientifically informative, and engagingly presented by a true master of the teaching art.

It is a course, in short, for the “seeker” in you, designed to satisfy your need to know, your willingness to self-examine, and your restless curiosity about the world around you.

In fact, the array of ideas, cases, and issues you encounter is so remarkable, embracing so diverse a spectrum of thinkers and subjects, that you might find it hard to believe you’re taking just a “psychology” course.

Some of What You Will Learn

Lecture by lecture, Professor Robinson navigates from one subject to the next, and you follow along as he recreates a Platonic dialogue; explains brain physiology; or explores the intricacies of middle ear construction, the psychological underpinnings of the Salem witch trials, and the history of the insanity defense.

Among other things, you learn:

how a brilliant young scientist’s temporary blindness led to pioneering research in sensory psychology why some survivors of hydrocephaly can function normally despite having lost as much as two-fifths of their brain mass what GÃ¶del’s Incompleteness Theorem suggests about claims for the existence of Artificial Intelligence how the once-prestigious, now-derided “sciences” of phrenology and mesmerism contributed to psychological knowledge why David Hume held that causality itself is essentially a psychological phenomenon, and what his fellow philosopher and Scotsman Thomas Reid argued in response what happened when a Stanford psychologist and his students decided to study “being sane in insane places” by getting themselves committed to a mental institution why Aristotle believed that a virtuous civic life is the prior condition of individual psychic flourishing how the brain is able to “rewire” itself to compensate for particular traumas at an early age if high heritability determines how much the environment influences the value of a trait.

Professor Robinson explains how the different traditions of psychology and their rich intellectual histories relate to the “great debate of the ages” about being, knowledge, freedom, and the sources of and standards for human conduct.

Thus you learn how the three great intellectual traditions of materialism, empiricism, and rationalism – each one an answer to the basic questions of being and knowledge – powerfully influence the theory and practice of psychology to this day.

But you also learn why Homer, Socrates, Plato, Aristotle, Locke, Hume, and Kant must also be counted among the founders of psychology.

An Exceptional Range of Brilliant Thinkers

And that’s only a small sampling of the exceptional range of brilliant thinkers whose ideas have contributed to the subject of this course.

You encounter these great minds as you:

study the contributions made to the understanding of human knowledge, volition, and the mind-body problem by great philosophers and scientists, including Bacon, Descartes, Newton, Leibniz, and Mill probe the sources of our capacities for altruism, learning, language, conformity, and aggression
share correspondence between Thomas Jefferson and John Adams, David Hume and Thomas Reid, and Sigmund Freud and Carl Jung think through a thought experiment on human freedom review the insights gleaned from famous neurological cases such as that of “Broca’s brain” sail to the Galapagos Islands with Darwin ponder the insights and perplexities of psychoanalysis with Freud ponder the provocative discussion of the moral implications of a true Artificial Intelligence – a thinking computer – and whether such a machine would have “rights,” including the right not to be turned off; i.e., the right to life.

As Professor Robinson remarks at the end of that particular lecture, “If you don’t have at least one sleepless night over these possibilities, then I’ve been less than clear.”

03 Minds Possessed, Witchery and the Search for Explanations 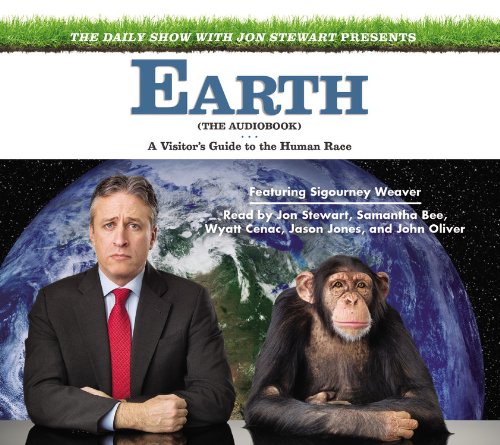 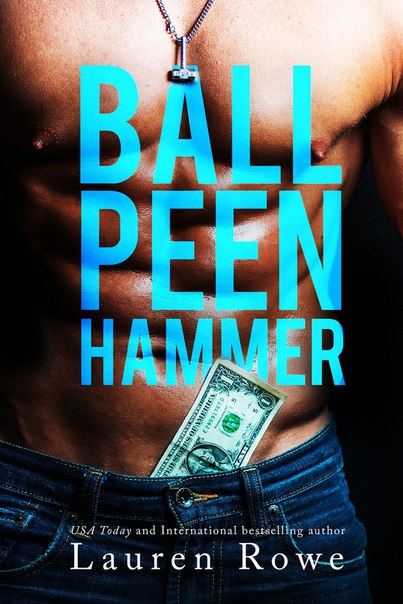