With the same deadpan mania and genius for dislocation that he brought to his internationally acclaimed novels A Wild Sheep Chase and Hard-Boiled Wonderland and the End of the World, Haruki Murakami makes this collection of stories a determined assault on the normal. A man sees his favorite elephant vanish into thin air; a newlywed couple suffers attacks of hunger that drive them to hold up a McDonald’s in the middle of the night; and a young woman discovers that she has become irresistible to a little green monster who burrows up through her backyard.

By turns haunting and hilarious, The Elephant Vanishes is further proof of Murakami’s ability to cross the border between separate realities – and to come back bearing treasure. 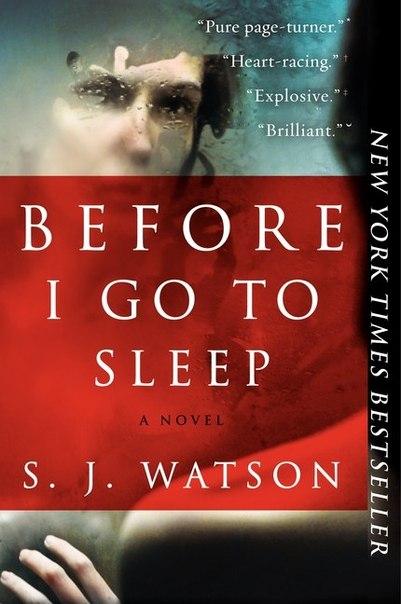 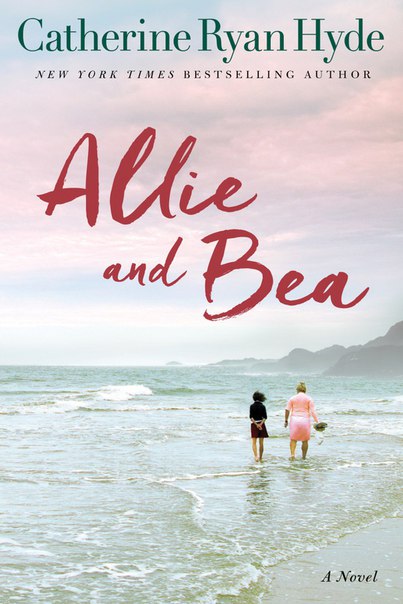 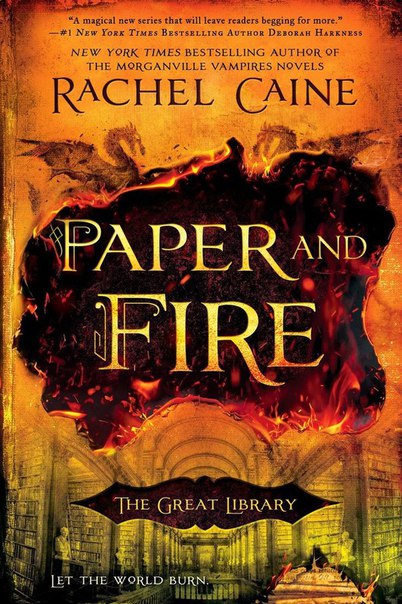 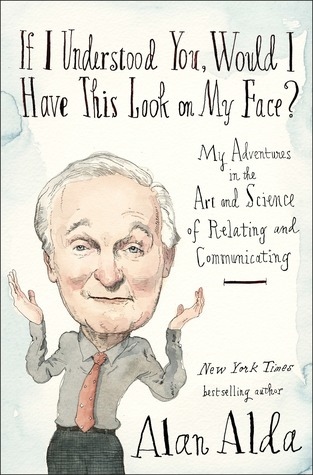 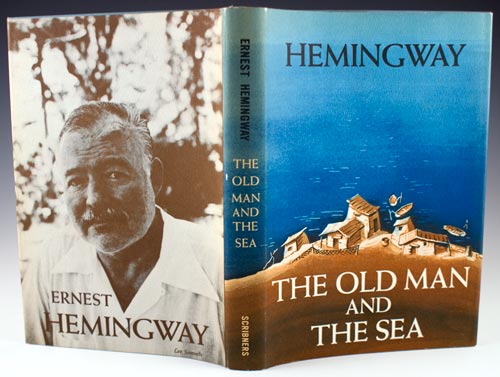