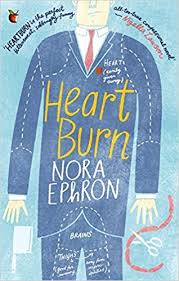 Heartburn is Nora Ephron's first and only novel, and this breaks my heart because I adored this story. Never did I think it so thoroughly possible to take a story about heartbreak and turn it into something so full of life and jest. Heartbreak is a devastating thing that we humans are forced to suffer through, but can you even imagine having to undergo it at 38 years old and 7 months pregnant Rachel discovers a note from her husbands lover in a book of children's songs, suggesting that he sing them to his son. Him and Rachel's son. Written with such stunning clarity, it's effortless to understand the rage (and embarrassment) that Rachel felt. But being pregnant and having a toddler left her with a precarious decision on whether to stay or go.

'Maybe he's missed me, I thought as we came around the corner. Maybe he's come to his sense. Maybe he's remembered he loves me. Maybe he's full of remorse. There was a police car parked in front of the house. Maybe he's dead, I thought. That wouldn't solve everything, but it would solve a few things. He wasn't, of course. They never are. When you want them to die, they never do.'

Rachel Samstat has such a wry and cynical sense of humor (the best type of humor) that manages to never tread into bitterness. I'm not sure if it's because Meryl Streep herself played Rachel in the 1986 movie adaptation of Heartburn but she voiced Rachel impeccably (do yourself a favor and listen to the clip here). I spent half the time listening to this story laughing uproariously with tears in my eyes. She portrayed a perfect combination of indifference and restraint while handling a tough situation but opening up the dam of emotions when absolutely necessary. It encompassed everything about true heartbreak and just how calamitous it can be, but galvanizing as well. Infused within her tale of heartbreak are comfort food recipes such as Sour Cream Peach Pie, plain ol' mashed potatoes, and of course Key Lime Pie; perfect for consuming or weaponizing, if ever the situation calls for it.

Is it possible to write a sidesplitting novel about the breakup of the perfect marriage? If the writer is Nora Ephron, the answer is a resounding yes. For in this inspired confection of adultery, revenge, group therapy, and pot roast, the creator of Sleepless in Seattle reminds us that comedy depends on anguish as surely as a proper gravy depends on flour and butter.

Seven months into her pregnancy, Rachel Samstat discovers that her husband, Mark, is in love with another woman. The fact that the other woman has “a neck as long as an arm and a nose as long as a thumb and you should see her legs” is no consolation. Food sometimes is, though, since Rachel writes cookbooks for a living. And in between trying to win Mark back and loudly wishing him dead, Ephron’s irrepressible heroine offers some of her favorite recipes. Heartburn is a sinfully delicious novel, as soul-satisfying as mashed potatoes and as airy as a perfect souffle. 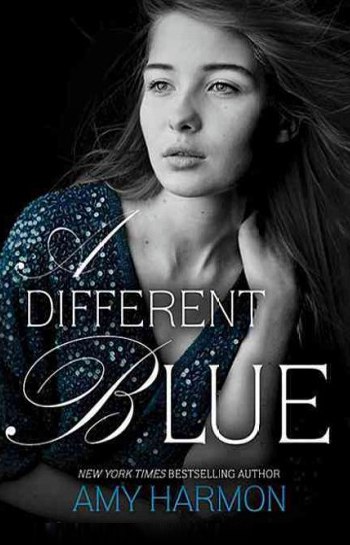 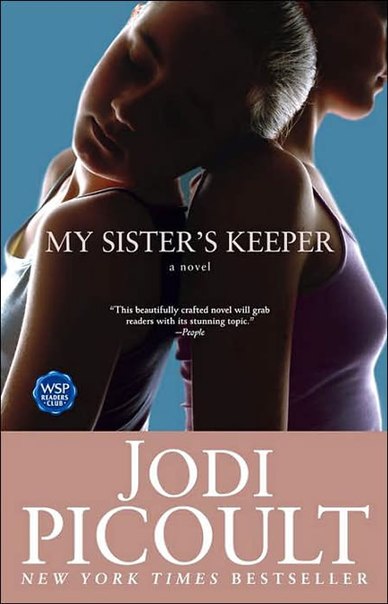 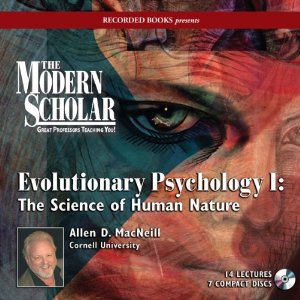