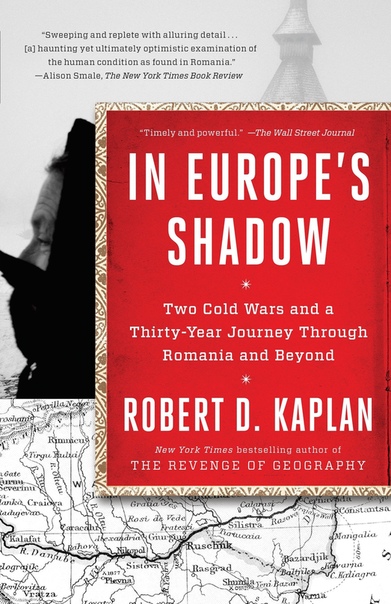 Partly travel memoir (while the book is mainly based on the author's visits to Romania in 2013-4, his earlier visits in the 1980's and 1990 are integrated well in the narrative), partly history, partly meditation on the role and responsibilities of the outside observer, partly a look at how one's views change as he ages (the young and unknown journalist-to-be Robert Kaplan of 1981, just released from a stint in the IDF, using Israel's ties to Romania - unique at the time with a Warsaw Pact country but still fraught with difficulties and uncertainties - to go there and then reverting to his US passport so he could access the considerable US diplomatic resources there at the time as well as travel to other East European countries, and then becoming really, really interested in the country contrary to his expectations of just using Romania as a springboard into the Iron Curtain world, and the Robert Kaplan of today, acclaimed journalist consulted by the US government and with immediate access to all the important Romanian politicians and other public figures are quite different, but the trajectory and the thoughts of the two are very clearly seen) this is an excellent book that should be read not only by people interested in Romania, but as a general template on how to write about the topics above.


A few notes - as a Romanian (living abroad for 25 years now but still keeping in touch and visiting last in the same period of the author), I found the Romanian essence of the book excellent; maybe a bit too skewed on talking with important people rather than with the "regular" person, but accurate and to the point, while the history is impeccably presented with lots of material from quite a few recent academic books (some which i also read); the generally hopeful vision about the country (compared with the dark 1981 and even the after the fall of communism 1990, the changes are tremendous) is accurate in my opinion too (though the book caveats apply - if a general economic crisis in Europe which is still a possibility happens or a political one as today's headlines may lead to, all bets are off, while the anxieties of the large majority of the population as the treadmill of modern capitalism and competition doesn't admit let-up though it led to the massive progress in well being that one can see visiting pretty much any part of the country, are not touched upon too much due to the talking with the important persons aspect)

- the general stuff (meditations on this and that as above) is excellent and raise this book above a simple "book about a less well known country" genre and into a more elevated level which is more common from European writers than US ones (Claudio Magris' Danube is a book like that recently read by me, while others such appear in the text)

- while the 1981 (and the later 1980's visits to Romania before he was banned for writing about the brutal demolitions in Bucharest and the countryside to make way for Ceausescu's megalomaniac constructions) belong more to his earlier travel books, they are generally accurate and avoid the sensationalist Western reporting trap about the Ceausescu's era which so annoys me, though they still err a bit on the dark side - not that it wasn't bad but it wasn't the Stalin era (there were no mass arrests, executions, public humiliations with very few anti-regime activities, mostly from people somewhat protected by having relatives abroad, while most everyone who could just voted with their feet and got out, so the regime's relations with the Federal Republic and Israel being mainly a means for Ceausescu to sell ethnic German and Jewish Romanians for hard cash and good public relations in the west at least for a while) or the fall of Berlin and ruins under bombardment either; just a suffocating atmosphere in which immediate survival was the priority and where nobody really cared or believed in communism or the "Leaders" - including the infamous securitate or secret police or the party activists for that matter - only formal obedience being required and the "they pretend to pay us and we pretend to work' principle in effect

- there is travel to Moldova (the former Soviet republic, once the Eastern half of the Romanian province of Moldavia) and the complexities of history and current situation are superbly presented though the outlook there is quite bleaker, while a little of Hungary is presented too at the end

In Bucharest, Romania’s capital, Kaplan discovered that few Westerners were reporting on the country – one of the darkest corners of Europe during the Cold War.
Expand text… In an intense and cinematic travelogue, Kaplan explores the history and culture of the only country in the West where the leading intellectuals have been right-wing rather than left-wing; a country that gave rise to the dictator Ion Antonescu, Hitler’s chief foreign accomplice during WWII; a country where the Latin West mixes with the Greek East, producing a fascinating fusion of cultures.

In Europe’s Shadow is a deep and vivid immersion into one place, a country that is a metaphor for Europe’s current challenge in confronting Vladimir Putin’s Russia. With the brilliant, insightful Kaplan as our narrator and eyewitness, this book is a shorthand masterpiece about imperialism and a country critical to our understanding of the last century in Europe.

Robert D. Kaplan is the author of 16 books on foreign affairs and travel translated into many languages, including The Revenge of Geography, Monsoon, Balkan Ghosts, and Warrior Politics. He has been a foreign correspondent for The Atlantic for over three decades. In 2011, Foreign Policy magazine named Kaplan among the world’s “100 Top Global Thinkers”. 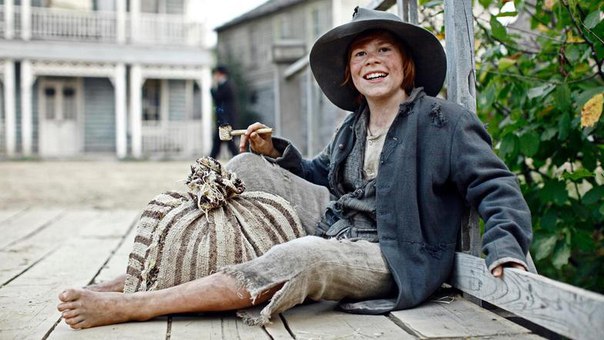