The complete audiobook is here= > vk.cc/59LSxP

Set during England’s bloody and brutal War of the Roses, the first novel in an epic historical fiction series.
February 1460. In the bitter dawn of a winter’s morning, a young man and a woman escape from a priory. In fear of their lives, they are forced to flee across a land ravaged by conflict.
For this is the Wars of the Roses, one of the most savage and bloody civil wars in history. Where brother confronts brother, king faces king, and Thomas and Katherine must fight – just to stay alive …

ABOUT THE AUTHOR
Toby Clements worked for many years as a journalist and was the literary editor of a national newspaper for ten years before becoming a full-time writer.

Toby Clements was inspired to write the Kingmaker series having first become obsessed by the Wars of the Roses after a school trip to Tewkesbury Abbey, on the steps of which the Lancastrian claim to the English throne was extinguished in a welter of blood in 1471.

Since then he has read everything he can get his hands on and spent long weekends at re-enactment fairs. He has learned to use the longbow and how to fight with the poll axe, how to start a fire with a flint and steel and a shred of baked linen. He has even helped tan a piece of leather (a disgusting experience involving lots of urine and dog faeces). Little by little he became less interested in the dealings of the high and mighty, however colourful and amazing they might have been, and more fascinated by the common folk of the 15th Century: how they lived, loved, fought and died. How tough they were, how resourceful, resilient and clever. As much as anything this book is a hymn to them.
He lives in London with his wife and three children.

ABOUT THE READER
Jack Hawkins is a British Actor, born in 1985 and grew up in Ipswich, England and graduated from Oxford University in 2007. Since leaving university he has studyied on a two-year intensive professional acting course at The London Academy Of Music and Dramatic Art. As well as acting in Films, TV and the Theatre, his other great passions are in directing and writing. He also works as a drama teacher and director at a local theatre school. 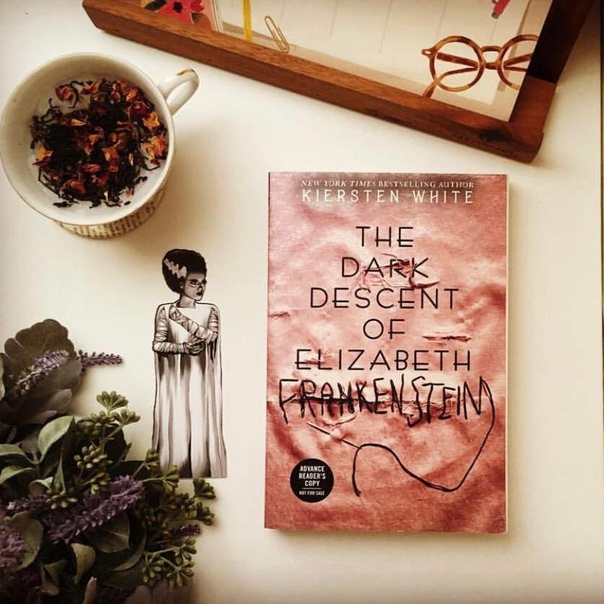 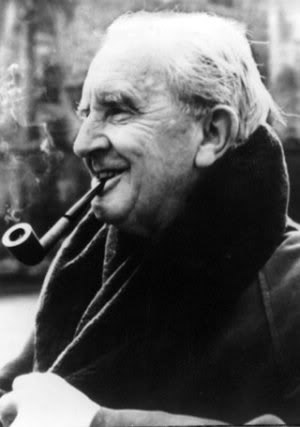 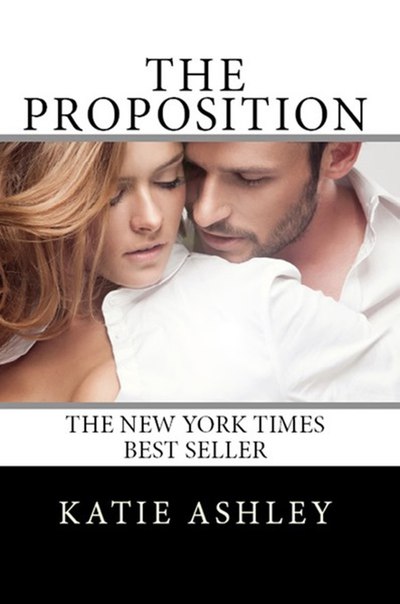 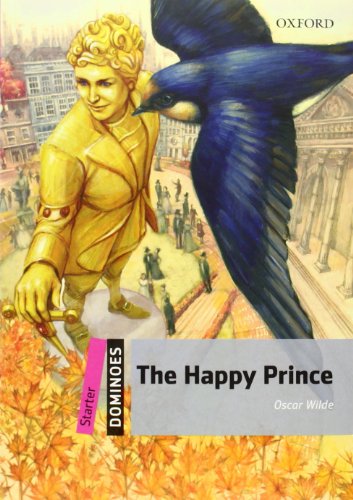 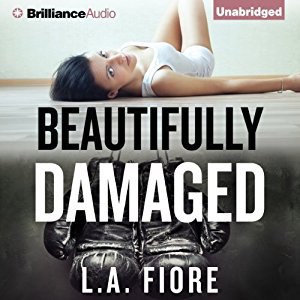