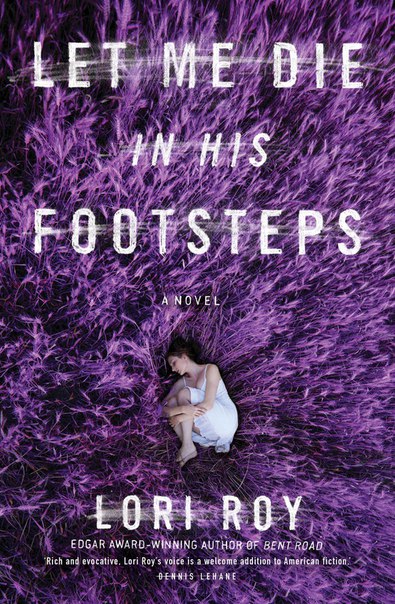 "She wore her hair down this morning even though I told her it would be best if she'd bind it and cover it over. Being as it was a solemn day, I thought there would be something almost obscene about the beauty of her hair when it catches the sun. Falling down near about the center of her back, it glows. No other way to put it. Folks can't help but stare, even though she's not new to them, even though they don't want to look. They're afraid to look. They're afraid of those black eyes. But she's wrapped up in a kind of beauty most folks will only see once, maybe twice in their lives. They stare because they can't resist"

Let Me Die In His Footsteps is the third novel by award-winning American author, Lori Roy. The story opens in Hayden County, Kentucky, where, even in 1952, folks put great consequence on signs, superstitions and rituals. Thus, at age fifteen and a half, at midnight on the eve of her ascension to womanhood, Annie Holleran climbs over the stone fence marking the edge of Holleran land, to gaze into the Baine's well, where she is meant to see the reflection of her intended. She is not expecting to find a woman's body among the tomato plants.

In 1936, Joseph Carl Baine was hanged, and there has been hatred between the Hollerans and the Baines ever since: angry old Mrs Baine sits on her porch with her shotgun, seeing off trespassers. Annie's Aunt Juna is to blame: Juna has the "know how" (a form of precognition) and many folk believe her to be evil. Annie too, has the "know how", as does her Grandma, who coaches her in the benign use of her power. But now, Mrs Baine is dead, and secrets, long-held, about the events of sixteen years ago begin to be revealed.

The story is split into two alternating strands: Sarah relates the events of 1936 while a third-person narrative from Annie's perspective covers the incidents of 1952. Roy's story is inspired by the last lawful public hanging in the USA. Her prose skilfully evokes the mood of Depression-era Kentucky and feel of the early fifties in the Upland South. Her characters are complex and multi-faceted: Annie is a spirited heroine, determined and a bit rebellious, while Juna's true nature eventually becomes apparent. Sarah says "It's what Juna does. Ever so slightly, she turns folks in the direction of her liking". This is a page turner: it has a tension-filled, gripping plot with quite a few twists and a heart-stopping climax. A brilliant novel that will have readers seeking out earlier works by this talented author.

In the spellbinding and suspenseful Let Me Die in His Footsteps, Edgar Award-winner Lori Roy wrests from a Southern town the secrets of two families touched by an evil that has passed between generations.
Expand text…

On a dark Kentucky night in 1952 exactly halfway between her fifteenth and sixteenth birthdays, Annie Holleran crosses into forbidden territory. Everyone knows Hollerans don’t go near Baines, not since Joseph Carl was buried two decades before, but, armed with a silver-handled flashlight, Annie runs through her family’s lavender fields toward the well on the Baines’ place. At the stroke of midnight, she gazes into the water in search of her future. Not finding what she had hoped for, she turns from the well and when the body she sees there in the moonlight is discovered come morning, Annie will have much to explain and a past to account for.

It was 1936, and there were seven Baine boys. That year, Annie’s aunt, Juna Crowley, with her black eyes and her long blond hair, came of age. Before Juna, Joseph Carl had been the best of all the Baine brothers. But then he looked into Juna’s eyes and they made him do things that cost innocent people their lives. Sheriff Irlene Fulkerson saw justice served – or did she?

As the lavender harvest approaches and she comes of age as Aunt Juna did in her own time, Annie’s dread mounts. Juna will come home now, to finish what she started. If Annie is to save herself, her family, and this small Kentucky town, she must prepare for Juna’s return, and the revelation of what really happened all those years ago.

Let Me Die in His Footsteps 1 of 5

Let Me Die in His Footsteps 2 of 5

Let Me Die in His Footsteps 3 of 5

Let Me Die in His Footsteps 4 of 5

Let Me Die in His Footsteps 5 of 5 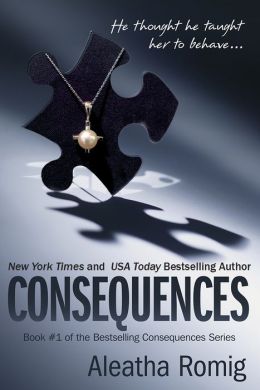 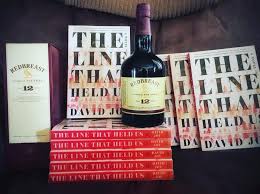 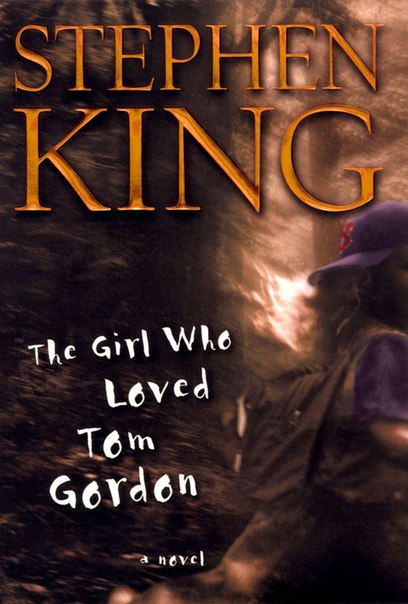 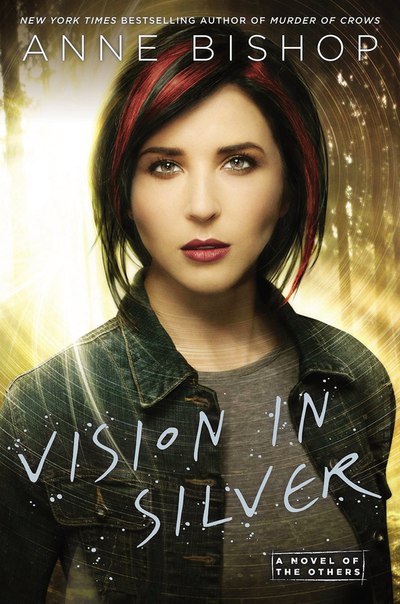 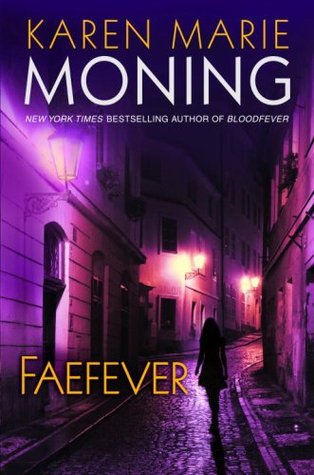