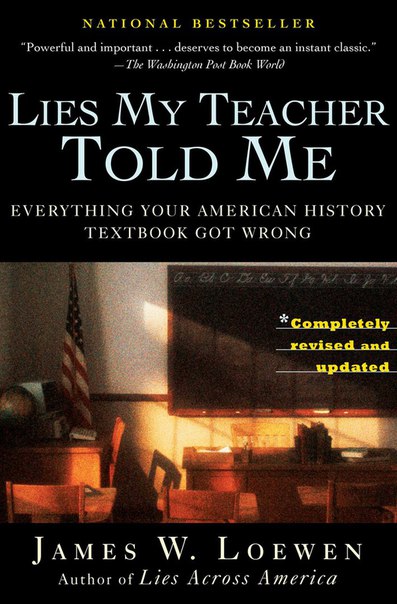 This was a great book! The first two-thirds gives example after example of the many lies, omissions, and half-truths found in American high school history books, and the last third speculates why this has happened. Here's one example:

Almost everyone knew the world was round before 1492. Columbus's main reason for traveling to the new world to find gold, and he was responsible for killing, torturing and enslaving natives by the millions. Eight million in Haiti alone were reduced to 200 within 60 years - now seen as history's first documented genocide. Columbus practically invented genocide.

The new world was not populated by sparsely-scattered tribes, but by as many as 100 million Indians, which were systematically wiped out by one plague after another, most introduced purposely. Columbus's role in setting up the system is never mentioned. Indians were hunted for sport, murdered for dog food, and given to officers as sex slaves. Tributes in gold or cotton were due every 3 months, and Indians who did not comply had their hands chopped off.

The book goes on to discuss the invisibility of both racism and anti-racism in history books, and example after example of how history books white-wash our history, always making America look like the good guys, and never mentioning our mistakes.

The author would like to see history taught showing both sides of each event, and involve students in discussions of the pros and cons, which might make it more interesting to study.

Why is history taught this way The author speculates that, although we strive for the truth in all other subjects, we purposely lie in history books, beasue we are trying to use history to build patriotism and a love of America in our children, and the truth might get in the way of that goal. We also want to shield our children from the harsh realities of the world, at least till they study history in college.

But most students never study history in college, and the facts go unlearned. I found much in this book that I never knew. Except for the controversy about teaching Evolution, history is the only subject whose content is dictated by parental groups and school boards.

This is a book that will make you stop and think like few others will.

This updated and revised edition of the American Book Award-winner and national bestseller revitalizes the truth of America’s history, explores how myths continue to be perpetrated, and includes a new chapter on 9/11 and the Iraq War.
Expand text…

Americans have lost touch with their history, and in Lies My Teacher Told Me Professor James Loewen shows why. After surveying eighteen leading high school American history texts, he has concluded that not one does a decent job of making history interesting or memorable. Marred by an embarrassing combination of blind patriotism, mindless optimism, sheer misinformation, and outright lies, these books omit almost all the ambiguity, passion, conflict, and drama from our past.

In this revised edition, packed with updated material, Loewen explores how historical myths continue to be perpetuated in today’s climate and adds an eye-opening chapter on the lies surrounding 9/11 and the Iraq War. From the truth about Columbus’s historic voyages to an honest evaluation of our national leaders, Loewen revives our history, restoring the vitality and relevance it truly possesses. 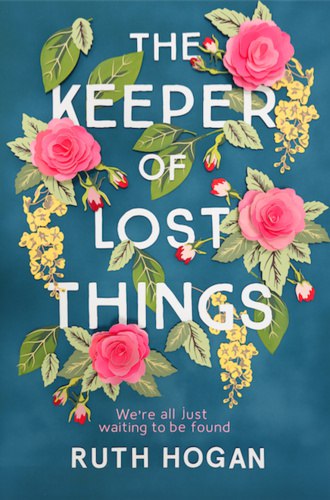 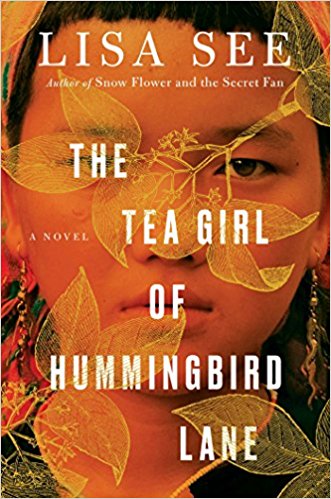 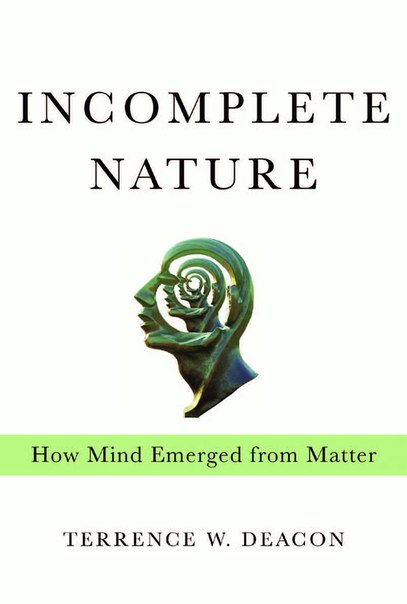