With an epic bliss of wedding disaster, a Plastic mean girl as a catalyst of change and an almost rebound guy with boyfriend status, could Emi still find her own happily ever after with the only dress that witness it all

Aimee Brown got the perfect recipe of a full-blown romance and comedy like she has done it all before. Considering this was her first book, she made sure that the story would not only appeal to readers but also something you have got to enjoy for yourself over time.

The alternating timeline gave an extraordinary impression of parallelism between Emi and Jack's past and present, giving a well-crafted structure to the narrative. You will get hooked and before you know it, the sun is beaming outside your window. The characters were also given equal attention to what would be their impact on the totality of the story.

Juicing with laughter and spiced with drama, Little Gray Dress is an impressive debut with a pure touch of limitless humor and a love like the storm, you know even how strong the wind was or how the rain clouds keep crying over your shoulder, you will always find a beautiful rainbow ending to the story - a ready master plan for a chick flick, romcom movie.

This is a highly recommended summer must read to anyone looking for an entertaining and feel-good romance.

***Thank you to the author, Aimee Brown for including me on this blog tour and providing me an ARC in exchange for a fair and honest review!

Aimee Brown is a writer and an avid reader. Little Gray Dress is her first published novel. Her second novel is in the works now. She's currently studying for her Bachelor's degree in English Writing. She spends much of her time writing, doing homework, raising three teenagers, binge watching shows on Netflix and obsessively cleaning and redecorating her house. She's fluent in sarcasm and has been known to utter profanities like she's competing for a medal.

Aimee grew up in Oregon but is now a transplant living in cold Montana with her husband of twenty years, three teenage children, and far too many pets.


Emi Harrison has avoided her ex-fiance, Jack Cabot, for nearly two years. Her twin brother Evan’s wedding is about to end that streak.

From bad bridesmaid’s dresses, a hyperactive sister-in-law, a mean girl with even meaner secrets, and too much to drink, nothing seems to go right for Emi, except when she’s wearing her little gray dress.

When she speed-walks into Liam Jaxon’s bar, things get more complicated. He’s gorgeous, southern, and has no past with Emi. He may be exactly what she needs to prove for the last time that she doesn’t need or want Jack!

Her favorite little gray dress has made an appearance at nearly every major event in Emi’s adult life. Will it make another grand appearance when she least expects it? 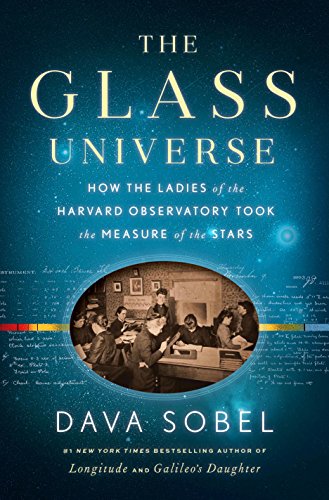 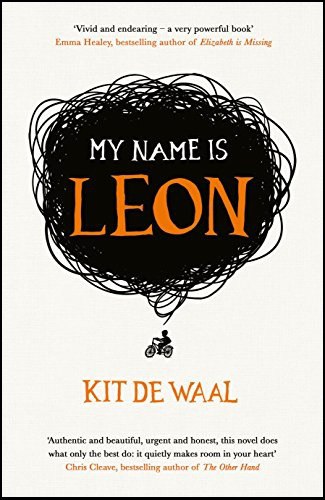 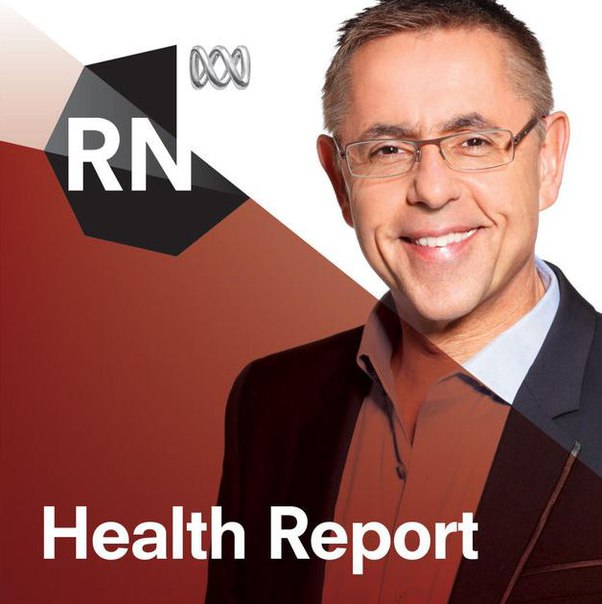 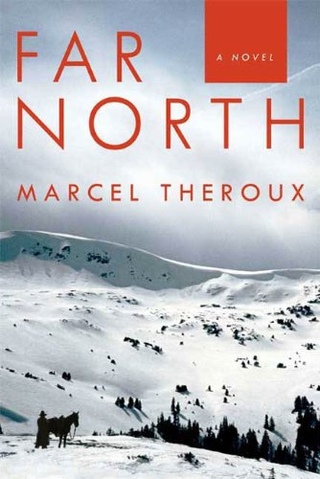 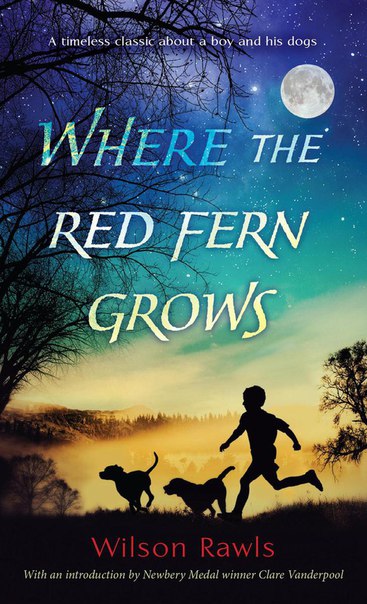