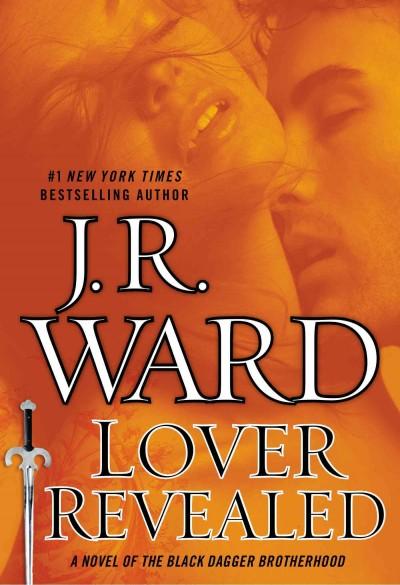 When I lie this close to you, when I smell your scent, when I hear your voice, I know everything that matters." She looked down the length of him. "You are the male I want to mate with. That's who you are."-Marissa

J.R. Ward did it again. Lover Revealed is another riveting book in the Black Dagger Brotherhood Series. It has it all, a bumpy but beautiful love story, a damaged hero finding his way, a naive sheltered heroine finding herself, and loyal friends so close they're family. Butch/Dhestroyer and Marissa's book had so much going on, so many unexpected twists in it I never got bored. Butch was such a sweetheart. He was so gentle and tender with Marissa. Protective, loyal, brave, charming, and strong Butch was everything a hero should be. I loved his special friendship with V. Loved the fact that he would have died before betraying the brothers and their shellans. Butch had a sad backstory and I was so glad that he found his home with the brothers. Marissa grew a lot in this book. She started out timid, very naive, and insecure. I loved how she found her backbone. She found her true calling helping others and she stood up for herself. What I didn't like was there was a few times she wasn't very supportive of Butch's role in the Brotherhood. I know she was scared of losing him but she could have stood by her man more. Of course she turns it around and redeems herself, but I just wish she would have had his back from the start.

"I won't lie. I'm scared. But I don't want to turn my back on you and you're a fool to try and make me."-Marissa

Butch and Marissa were so cute together. Butch was so nurturing with Marissa. Always telling how much he wanted her and how beautiful she was. Which Marissa really needed to hear because everyone treated her so badly. Marissa loved Butch and saw his worth and strength when he felt weak because he was human for half the book. I loved the way Beth befriended Marissa in this book and how her and Wrath were there for Marissa when her worthless brother Havers threw her out 30 mins before dawn. There was a lot of Z in this book and that always makes me happy. There was this part with Z and Bella where Z is chasing Bella through the Mansion playfully, catching her, biting her and dragging her off to make love. It was so cute I totally melted. Qhuinn was in this book, and the Qhuinn, Blay, and John friendship is formed. Butch becomes a vampire in this book in a freaking scary ass way and becomes a true Brother. Xhen, John Matthews' future shellan is in this book, but she hooked up with Butch which I really didn't like. There was also some more Rehv in this book and I like me some Rehv. There was too much time spent with the Lessers which is why instead of 5 stars I gave this book 4.5 stars but still a great book. Below my favorite moment in this book and yes it's from my Z!

The Brother's bonding scent filled the foyer, just as his low, lion like growl did. The male was all animal at the moment....a very sexual animal. "You like to be chased, nalla, " Z said in a voice so deep it distorted. Bella's smile got even wider as she backed up into a corner. "Maybe." "So run some more, why don't you." The words were dark and even John caught the erotic threat in them. Bella took off, darting around her mate, going for the billiards room. Z tracked her like prey, pivoting around, his eyes leveled on the female's streaming hair and graceful body. As his lips peeled off his fangs, the white canines elongated, protruding from his mouth. And they weren't the only response he had to his shellan. At his hips, pressing into the front of his leathers, was an erection the size of a tree trunk. Z shot John a quick glance and then went back to his hunt, disappearing into the room, the pumping growl getting louder. From out of the open doors, there was a delighted squeal, a scramble, a female's gasp, and then....nothing. He'd caught her. ......When Zsadist came out a moment later, he had Bella in his arms, her dark hair trailing down his shoulder as she lounged in the strength that held her. Her eyes locked on Z's face while he looked where he was going, her hand stroking his chest, her lips curved in a private smile. There was a bite mark on her neck, one that had very definitely not been there before, and Bella's satisfaction as she stared at the hunger in her hellren's face was utterly compelling.

Butch O’Neal is a fighter by nature. A hard-living ex-homicide cop, he’s the only human ever to be allowed in the inner circle of the Black Dagger Brotherhood. And he wants to go even deeper into the vampire world-to engage in the turf war with the lessers. His heart belongs to a female vampire, Marissa, an aristocratic beauty who’s way out of his league. And if he can’t have her, then at least he can fight side by side with the Brothers. But fate curses him with the very thing he wants. When Butch sacrifices himself to save a civilian vampire from the slayers, he falls prey to the darkest force in the war. Left for dead, he’s found by a miracle, and the Brotherhood calls on Marissa to bring him back, though even her love may not be enough to save him. 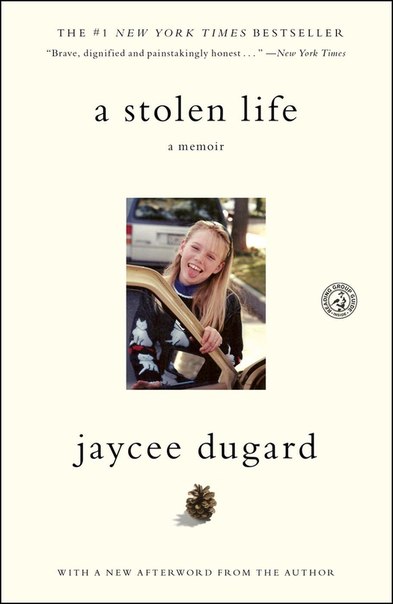 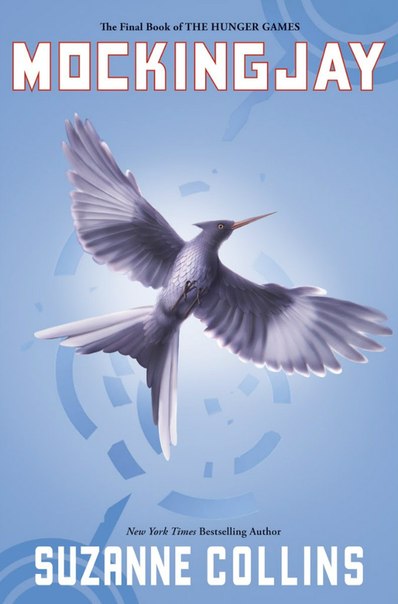 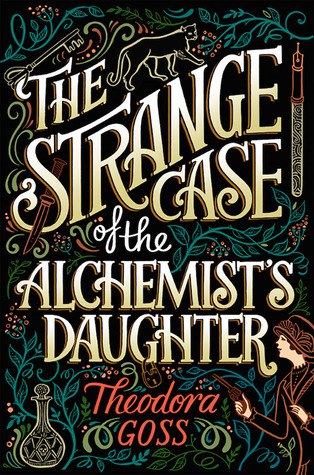 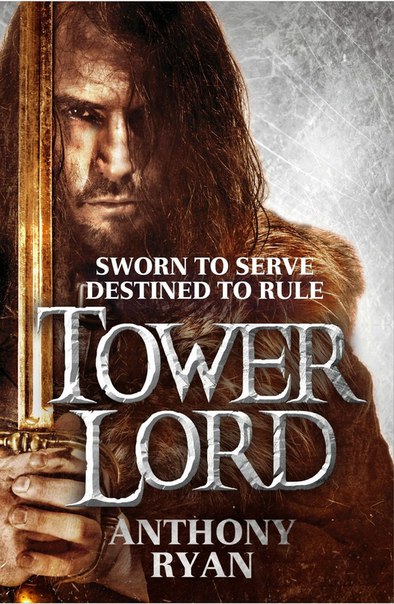 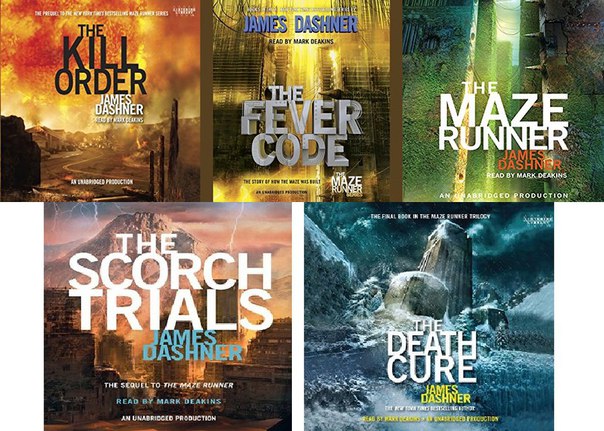