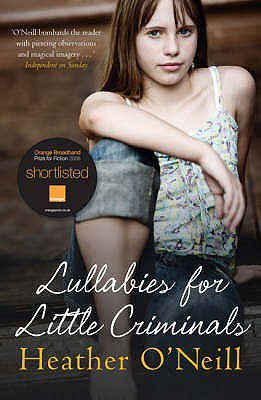 Wow, did I ever write more concise reviews in 2008!

In that spirit, I don't have much to add after this second reading. I'm teaching this to my Grade 12 English class of adult Aboriginal learners. We spend a lot of time reading texts by/about Indigenous people and issues, such as Indian Horse . I wanted to expose them to a slice of Canadian identity (Francophone culture) they haven't encountered before. In doing so, we can compare that experience to the experience of Indigenous identities, and we can talk about stereotypes. As many of my students have experience with the issues in this book, it also helps them identify with the characters' struggles. I'm pleased with how hooked they are on the book. (We haven't finished reading it in class yet!)

What did I pay attention to this time Baby's yearning for a mother figure feels much more pronounced.

I also appreciate how, even though O'Neill writes Baby's narration with a precocious vocabulary, she makes it clear that Baby's emotional maturity is far behind her intellectual maturity. Baby is an academically advanced person, but she can still be as petulant and childish as any twelve-year-old.

Whereas in my first reading I was captivated by the characters, this time I also paid attention to the way the system fails both Baby and Jules. In the past seven years I've come to understand how systemic problems, and lack of privilege, affect individuals and manoeuvre them into situations that give them few good options. That is very much the case here, as we see when Baby goes to a correctional facility for little more than having the temerity to experiment with drugs and have a negligent parent.

Once again, the juxtaposition between Baby's relationship with Alphonse and her budding attraction to Xavier broke my heart. I wanted to cry as her facade of normalcy shattered around her and Xavier learned who she was. Lullabies for Little Criminals reminds us, over and over, of how we judge and are judged by others, and how these judgements influence us.

Definitely a powerful novel, one which is not diminished on subsequent readings.

About two hundred pages into the book, I suddenly realized that this story was breaking my heart.

It's sneaky. You don't know you're getting attached to Baby, the main character, until it's too late. You don't realize you're emotionally invested in her, that you want to see her make the right decisions that lift her out of the morally ambiguous streets and propel her to a successful, happy life. So when events push her into doing the opposite, it's terrible.

The theme that resonates with me most is that childhood is the most precious innocence we have. Baby makes several philosophical remarks about childhood, how society encourages us to grow up too fast--and the fact that we can't go back afterward. We're stuck as adults. As an 18-year-old, I've reached the legal age for adulthood. I'm venturing into that scary world of responsibility; no one treats me as a child anymore. I have the advantage of never experiencing Baby's hardships, yet I still feel confused at times. Everyone probably does, which is why this book captures your heart.

Baby has no mother, and her father is not much of a father figure. She is a person of remarkable natural integrity and morals nonetheless, but as the book progresses, these morals get twisted further and further out of focus as she tries to deal with growing up while her father slips further away from reality. She goes through several phases of friendship, attempting to fit in at school, hanging out with other kids at a community centre, hanging out with a more dangerous social misfit than her, her first boyfriend ... and being seduced by a pimp.

It was the contrast of those last two relationships that broke my heart. Baby, fast approaching the nadir of her pre-adolescent life, succumbs to the advances of the neighbourhood pimp. You think, "Okay, this can't get any worse. Yeah, she's with a pimp, but she'll get out of it. She'll find a way out." Then she meets a boy her age and falls for him, and suddenly it is that much worse. Baby is torn between two worlds, two different lifestyles. She tries to push each away in turn, but both stick to her and try to claim her.

The ending is open. It does not neatly wrap up Baby's life in an epilogue, tell us that she went on to live happily-ever after. If it had, that would cheat the book of its significance. I won't spoil it, but I will say it is positive.

Trying to do the right thing is hard enough when you know what "the right thing" is. When you don't even know that, and you're a thirteen-year-old girl without the advice of a parent to guide her, life is much, much harder.

A gritty, heart-wrenching novel about bruised innocence on the city’s feral streets – the remarkable debut of a stunning literary talent

Heather O’Neill dazzles with a first novel of extraordinary prescience and power, a subtly understated yet searingly effective story of a young life on the streets – and the strength, wits, and luck necessary for survival.
Expand text…

At thirteen, Baby vacillates between childhood comforts and adult temptation: still young enough to drag her dolls around in a vinyl suitcase yet old enough to know more than she should about urban cruelties. Motherless, she lives with her father, Jules, who takes better care of his heroin habit than he does of his daughter. Baby’s gift is a genius for spinning stories and for cherishing the small crumbs of happiness that fall into her lap. But her blossoming beauty has captured the attention of a charismatic and dangerous local pimp who runs an army of sad, slavishly devoted girls – a volatile situation even the normally oblivious Jules cannot ignore. And when an escape disguised as betrayal threatens to crush Baby’s spirit, she will ultimately realize that the power of salvation rests in her hands alone.

Lullabies for Little Criminals 1 of 5

Lullabies for Little Criminals 2 of 5

Lullabies for Little Criminals 3 of 5

Lullabies for Little Criminals 4 of 5

Lullabies for Little Criminals 5 of 5 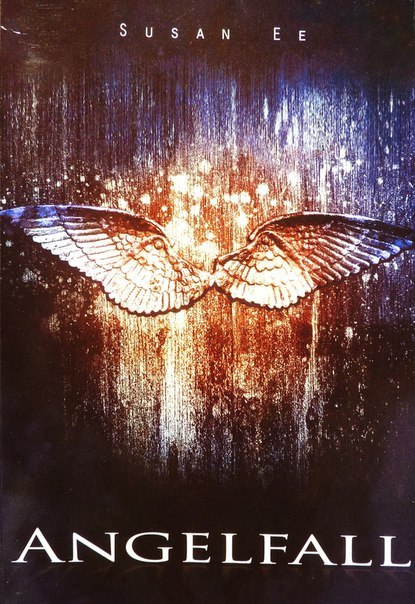 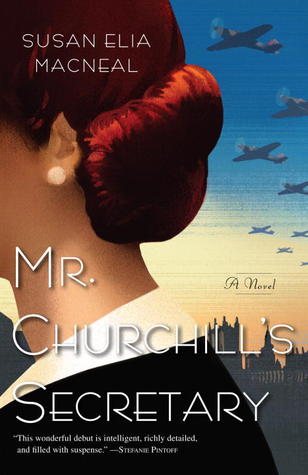