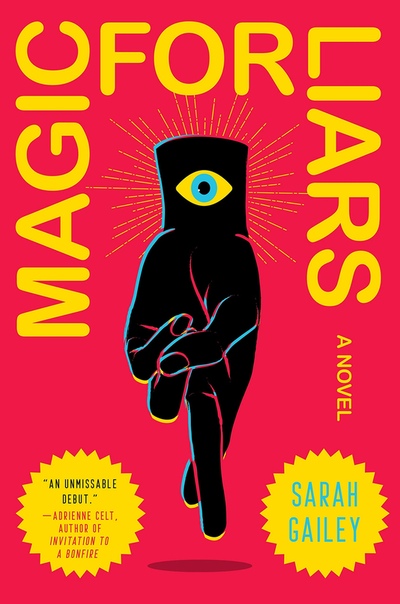 Magic for Liars follows private investigator Ivy Gamble as she investigates a death in the Osthorne Academy for Young Mages, the workplace of her sister and a location she has envied for years. While she's living a life she thinks of as simple, her sister is a famous and talented teacher. It is a murder mystery wrapped up in an interesting commentary on chosen one tropes and sibling rivalry, and it had me engrossed from start to finish.

The thing I find the most entertaining about this book, in a nutshell, is how it plays with established fantasy tropes. Ivy is a Petunia-Dursley type character, in that she is the sister to a girl with magic, who was the favorite of the family. I really enjoyed how that dynamic was explored and tackled, especially as it is mirrored by others. The sibling dynamic, actually, is a huge focus of this book. The relationship between her and Tabitha reaches a level of complexity I was not expecting. There is a chosen one, too, and his sister, whose relationship with him is a neat parallel to our two sisters. As the book progresses, Ivy has to ask herself: is her sister's world really quite as blissful as she thinks

Ivy is a mess of character whose sense of self is in heavy disrepair, much as she'd like not to admit it. She's been given the chance to be on equal with her sister, and even to be a different person, and she desperately wants this. Several reviewers on this page seem to have found her whiny, which I frankly do not agree with. Her romantic subplot with Rahul is not so much a romance as a part of her character arc; a chance for her to grow and learn.

It seems like several reviewers on this page really didn't vibe with the writing style here, which is interesting to me, because I really really did. I struggled to put this one down. (If you've read this definitely let me know how you felt, as I'm interested by it being polarizing!) I also liked elements of the setting; the opening being set in the Bay Area was fun.

The ending of Magic for Liars was, in all honesty, not what I expected; I was expecting some kind of heart-thrilling reveal, some kind of ridiculous plot twist, and what I got was a sort of faster-paced reveal that focused more on the why than on the who. But I felt this worked for the book. The ending left me thinking, doubting, wondering, unsatisfied but not upset with the book. (I think the original blurb's comparison to Tana French, whose books I have now read, is warranted.)

Ivy Gamble has never wanted to be magic. She is perfectly happy with her life – she has an almost-sustainable career as a private investigator, and an empty apartment, and a slight drinking problem. It’s a great life and she doesn’t wish she was like her estranged sister, the magically gifted professor Tabitha.

But when Ivy is hired to investigate the gruesome murder of a faculty member at Tabitha’s private academy, the stalwart detective starts to lose herself in the case, the life she could have had, and the answer to the mystery that seems just out of her reach. 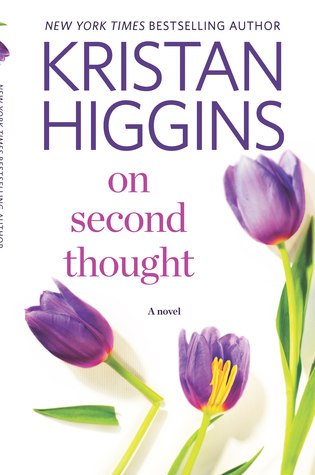 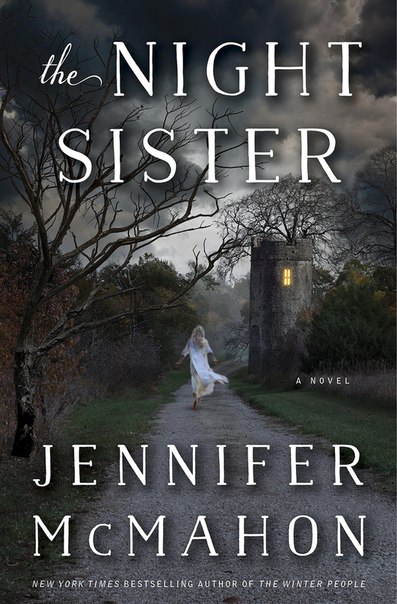 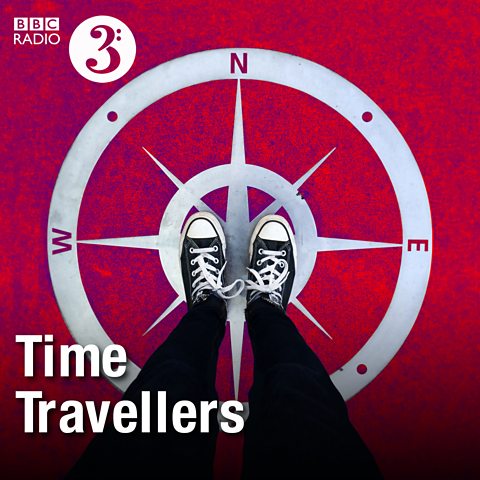 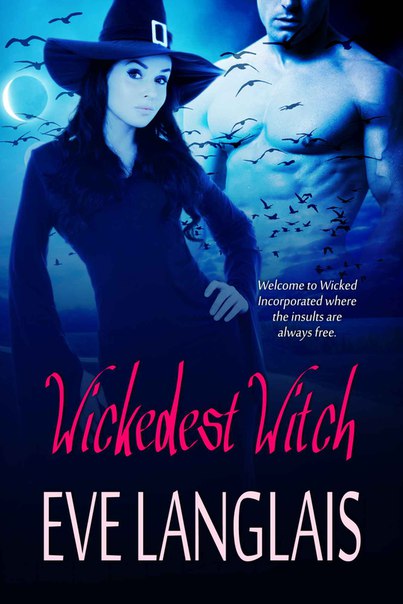