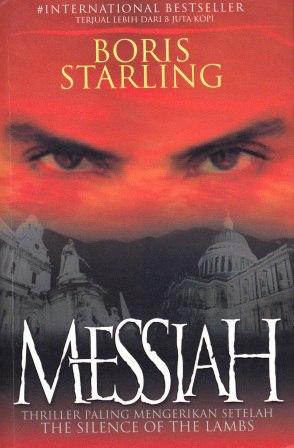 "Once more the drama begins."
- The Emperor Paul Muad'dib on his ascension to the Lion Throne

Twelve years have passed since the Battle of Arrakeen, where Paul Atreides wrestled the Imperium from the hands of the Padishah Emperor, and seized the Lion Throne for himself. Dune has become the political and economical centre of the universe, and the Qizarate priesthood has spread Muad'dib's name throughout space and turned him into not only an emperor with absolute power, but a god in his own right.

Yet there are those who would topple the god emperor from his religious throne. In the grand circles of power, a new conspiracy arises from the shadows. Its goals and ambitions are many, and it seeks to infiltrate the ranks of the Atreides and the Fremen, striking at those closest to the emperor in order to remove him from power. And each step brings its plans closer to succeeding.

"Mysterious, lethal, an oracle without eyes,
Catspaw of prophecy, whose voice never dies!"

Dune Messiah is, in many ways, even better than Dune. It cannot stand up to the wonder of discovering the world of Arrakis for the first time, but it certainly has other strengths. The setting and the writing style is mostly the same as in the first book. The story though, has changed dramatically. The first book is about Paul Atreides and his quest for vengeance against those who betrayed his family and seized their land. The second book is about managing an empire and protecting it from a devilishly dangerous conspiracy who shuns no means to achieve what they want. There is more political maneuvering, more hidden agendas, and more excitement for the reader.

The character have also grown more interesting in the second book. Paul, Chani and Irulan are all older and more experienced in the games of power, and were much more enjoyable to read about than they were in the first one. And perhaps the most fascinating character of them all is Alia, Paul's sister. Still only fifteen years of age, she is both a Reverend Mother of the Bene Gesserit, a leader of the Qizarate priesthood, and a powerful voice in the Imperial Council.

What truly made me decide to let this book keep the five stars from the first time I read it, was the ending. I will not go into details about it, but only say that this may be the most beautiful ending I have ever read in a sci-fi or fantasy book ever.

For those of you who have read Dune and are debating with yourselves whether or not to read its sequels, I hope this review will be helpful in deciding. For those of you who haven't read any of the books from this universe, know that it is in my eyes one of the greatest fictional series of all time. I would definitely recommend it to every single one of you, because it's a wonderful story with few equals in the world of science fiction.

Such a rich store of myths enfolds Paul Muad'dib, the Mentat Emperor, and his sister, Alia, it is difficult to see the real persons behind these veils. But there were, after all, a man born Paul Atreides and a woman born Alia. Their flesh was subject to space and time. And even though their oracular powers placed them beyond the usual limits of time and space, they came from human stock. They experienced real events which left real traces upon a real universe. To understand them, it must be seen that their catastrophe was the catastrophe of all mankind. This work is dedicated, then, not to Muad'dib or his sister, but to their heirs - to all of us.
- Dedication in the Muad'dib Concordance as copied from The Tabla Memorium of the Mahdi Spirit Cult

A former reporter and a specialist in kidnap negotiations releases a debut serial killer novel that reveals the making of a mass murderer. Three bodies are found with their tongues cut out and replaced with silver spoons. The killer’s motives and methods are so elusive that talented investigator Red Metcalf must search the darkest corners of his own soul to stop the killings. 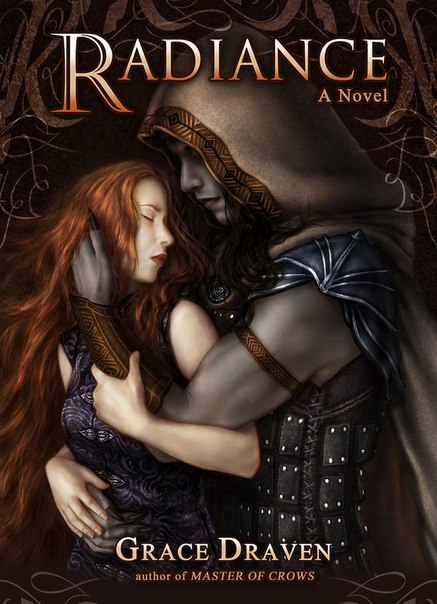 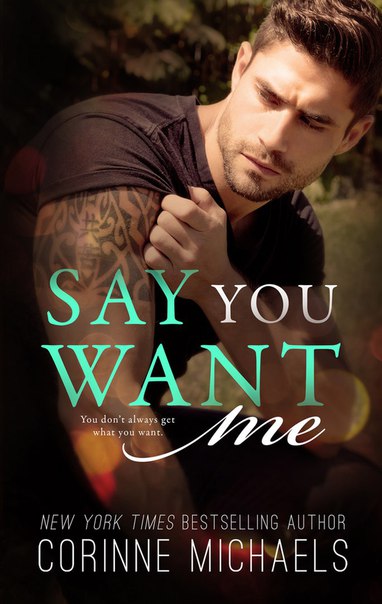