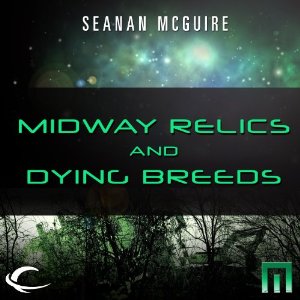 But that's what family is, isn't it It's traditions and trinkets that only matter when we hold them up against the mirrors of our lives, lending them meaning, lending them weight, until they become heavy enough to endure without us. We create the past in the things that we choose to remember about it. We turn everything into stories, and those stories matter because we say that they do. It's all a wheel, and ours are the hands that turn it.

i love mira grant. and yet, i've never read anything by her under her seanan mcguire name, except for one story in Carniepunk. and now this. i'd heard that the mcguire stuff wasn't as good, but judging by these two stories, i'm inclined to think that's a big fat lie, because this one is freaking great, and her story in Carniepunk was one of the best in the whole anthology.

this one is longish, for the tor shorts, but it could have gone on for 20 more pages and i wouldn't have complained. her world-building is impeccable, the characters are fleshed-out and subtly shaded, and the tone and atmosphere are killer.

it's social science fiction, centered in an ecologically-minded world where we mustn't hurt the trees, and bioengineering has brought back long-extinct creatures, for better or worse. the devotion to the preservation of nature has its own problems:

they were being pulled by more traditional draft animals, ponies and mules and one tired old elephant we'd rescued from an animal rights group that had been planning to return the poor gentleman to a "natural habitat" he'd never encountered and wasn't equipped to survive. I've got nothing against Greenies who think that wild animals should be left there. Most of the zoos were closed before my day even dawned. But there's a big difference between saying "we're not going to breed any more tigers" and "we're going to put oversized, temperamental housecats that have never hunted in their lives back in the jungle and figure that instinct can do the rest." Those jungles have been littered with dead tigers-and dead elephants-since that aspect of the movement started rolling.

Humans can swear and swear that we're moving toward a better harmony with the living world, but it's all a smokescreen. We've decided that green is good, that's all. Give us a few more centuries and we'll change our minds again. If there's one thing humans are good at, it's selfishness. Everything else is temporary, as the earth measures time and change.

ansley works for the last traveling carnival on the west coast, and she is in charge of the billie the indricothere; a gigantic prehistoric rhino, of sorts:

the carnival operates like a large family, and like all families, there's some resentment and infighting. ansley's personal drama involves her cousin davo, who serves as "big man" of the carnival, in charge of decisions for all and overseeing the daily needs of the carnival and the "family." when ansley was sixteen, she refused his hand in marriage, and there has been tension between them ever since. in a move ostensibly to help the carnival's ailing matriarch "grandmamma," davo uses his position in a vengeful way against ansley.

the strength of this novel is definitely the character of ansley, but it's also the intricacy of the details wrapped around the bone of the story. that's always been one of my favorite things about mira grant - her attention to detail, and the way she meticulously decorates her worlds so they look good from every angle. the atmosphere of the carnival is perfect - it's melancholy and a little ragged, but there's such life teeming here - the little cousins running around, the majestic plodding of the animals, the history and tradition rubbing against the constraints of the rules of the new utopia - she crams it all into this little bite of a story, and if the ending is a little expected, it doesn't matter because the fullness of the story is so satisfying. i am definitely going to try one of her full-lengthers as mcguire.

read it for yourself here:

Working for the last traveling carnival in Cascadia is sweaty, back-breaking work – and Ansley loves it. She’s fiercely loyal to her charge, Billie – a giant genework Indricothere. But now the only life Ansley has ever known is in danger – and the threat is coming from within.

This story was first published in METAtropolis: Green Space, the third entry in Audible’s original series. 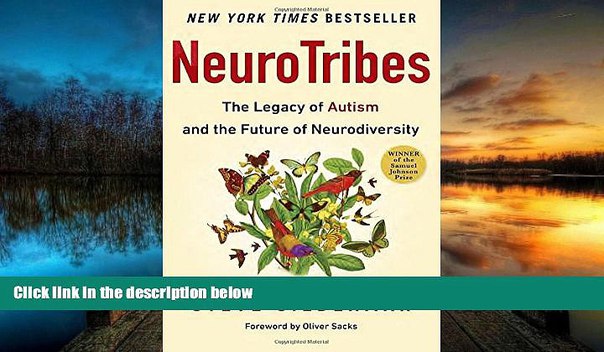 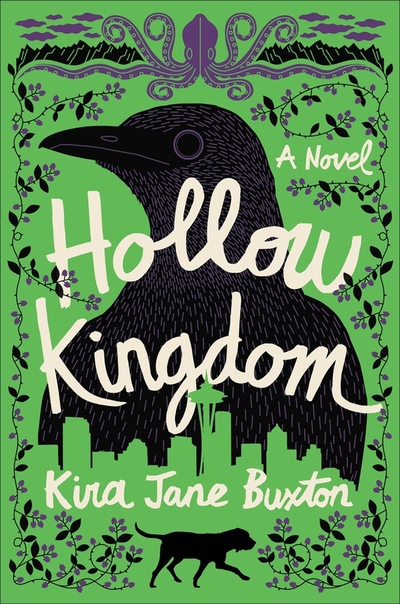 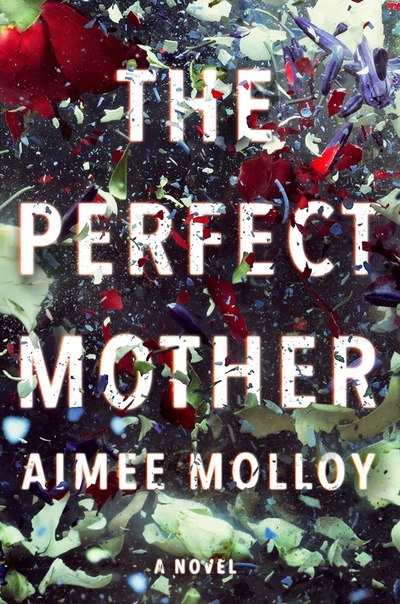