Mission of Gravity is an sf novel by Hal Clement. The title is a play on words, one meaning “the force which pulls” & the other being “extremely serious or important”. It was serialized in Astounding Science Fiction, 4-7/53. Its 1st cloth publication was in ’54. It was 1st published in paper in ’58.
Expand text… Along with the novel itself, many editions (& most recent editions) of the book also include “Whirligig World”, an essay on creating the planet Mesklin that was published in the 6/53 Astounding. He published two sequels, a ’70 novel called Star Light & a ’73 short story called “Lecture Demonstration”. Mission of Gravity was nominated for a Retro Hugo Award for ’54.
For a profit & adventure Barlennan would sail thousands of miles across uncharted waters, into regions where gravity played strange tricks. He’d dare the perils of strange tribes & stranger creatures–even dicker with those aliens from beyond the skies, tho the concept of another world was unknown to the inhabitants of the planet of Mesklin. But in spite of the incredible technology of the strangers & w/out regard for their enormous size, Barlennan had the notion of turning the deal to an unsuspected advantage for himself–a considerable enterprise for a being very much resembling a 15″ caterpillar! 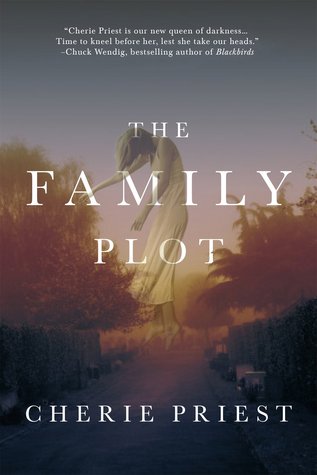 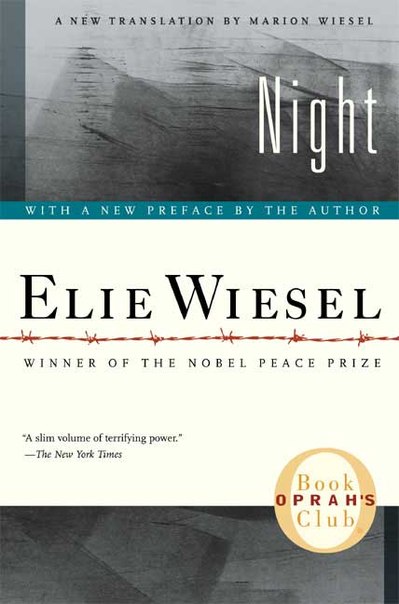 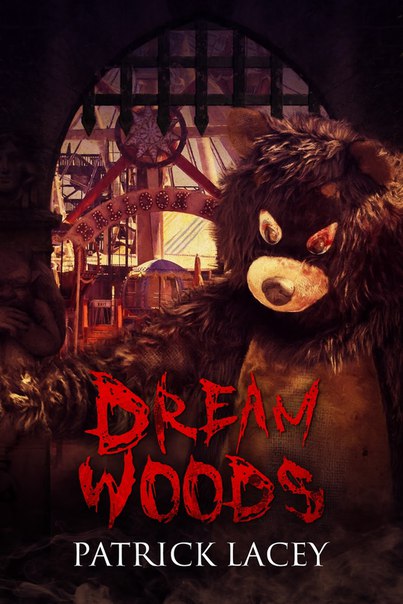 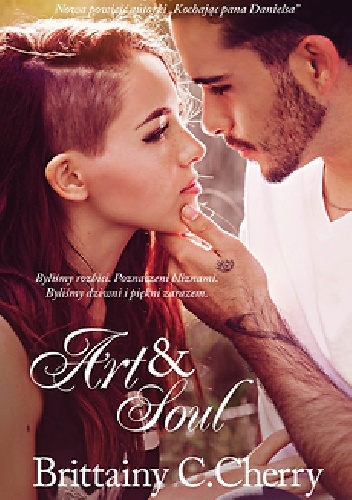 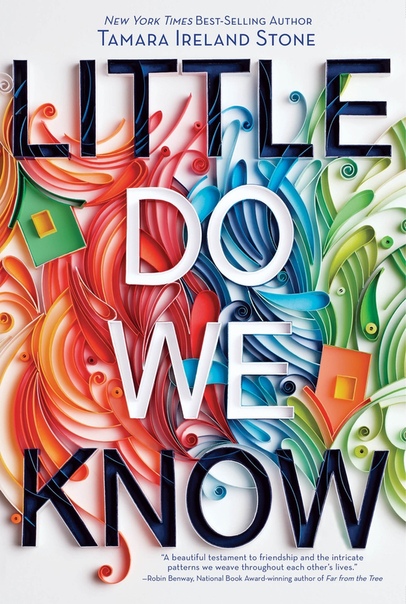 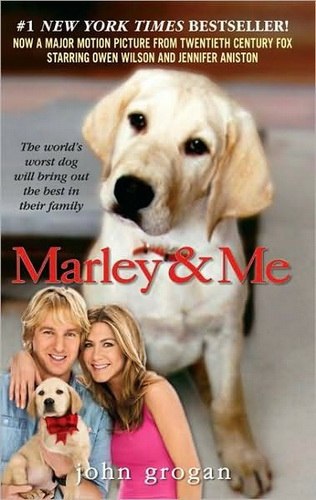