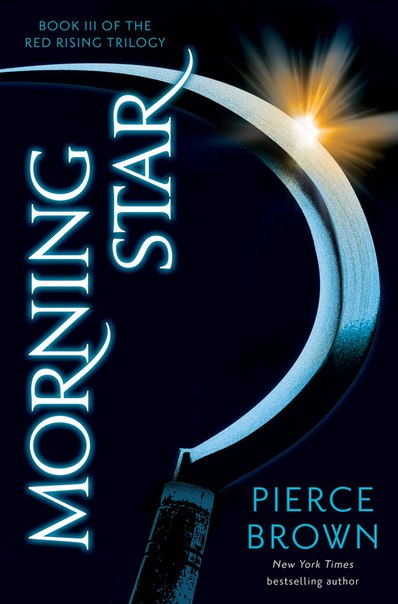 When I'm starting a big multi-volume story, one of the big concerns isn't just if the individual books are good. And it's not just whether or not the books work well as a series. (Because a series is different than a multi-volume story.)

No. The big issue with a multi-volume story is how the *whole* thing wraps up. And as anyone who ever watched the Matrix movies knows, the final part of a trilogy can, in effect, go back in time and ruin the previous otherwise enjoyable story.

I'm happy to say that this multi-volume work rounds out very nicely. (Honestly, I probably wouldn't have talked about it here at all if it ended as a train wreck.) Meaning that you can read the series confident that you aren't going to get screwed by some "it was all just a dream" bullshit, or something to that effect showing up in the last book.

Not only is the series well-written. But it has a lot more complexity than I'd originally expected. Both in the characters, the plot, and in its morality. And personally, I'm a big fan of complexity.

The other thing that really stands out is the fact that the books are unpredictable without being irritating or disappointing. I'm pretty good at anticipating where a story is going to go, and these books constantly zigged when I expected them to zag. But (and this is a really important note) while the ziggs the book took were surprising, they were always sensible and fit smoothly into the overall narrative and world.

Darrow would have lived in peace, but his enemies brought him war. The Gold overlords demanded his obedience, hanged his wife, and enslaved his people. But Darrow is determined to fight back. Risking everything to transform himself and breach Gold society, Darrow has battled to survive the cutthroat rivalries that breed Society’s mightiest warriors, climbed the ranks, and waited patiently to unleash the revolution that will tear the hierarchy apart from within.

Finally, the time has come.

But devotion to honor and hunger for vengeance run deep on both sides. Darrow and his comrades-in-arms face powerful enemies without scruple or mercy. Among them are some Darrow once considered friends. To win, Darrow will need to inspire those shackled in darkness to break their chains, unmake the world their cruel masters have built, and claim a destiny too long denied – and too glorious to surrender. 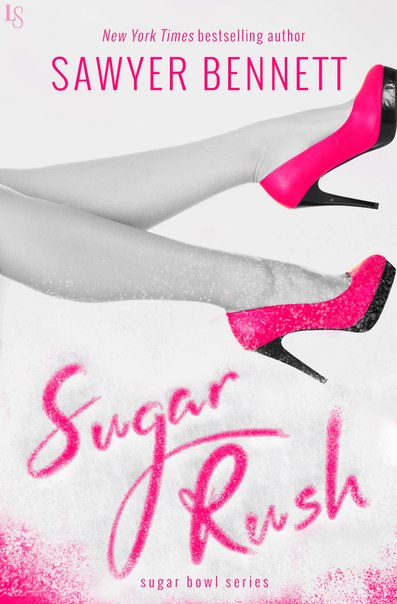 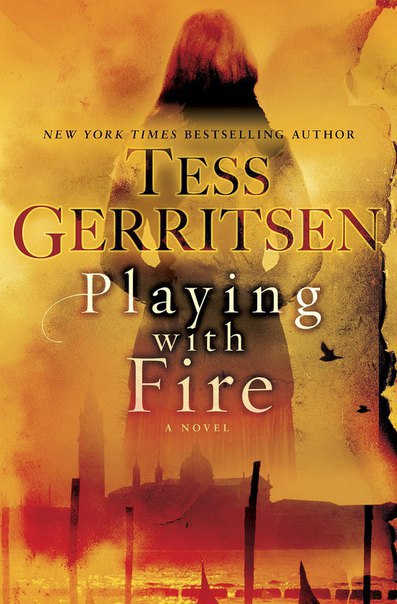 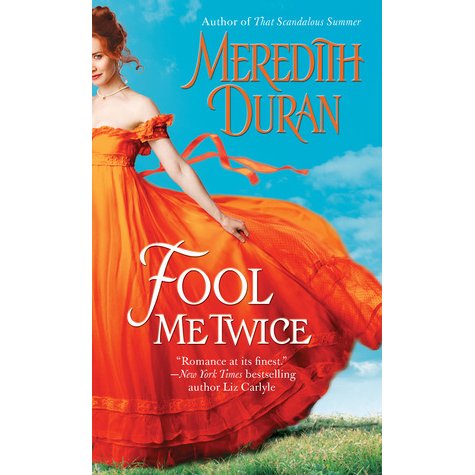 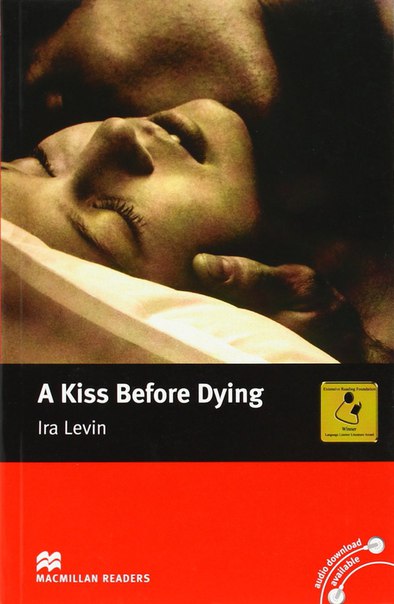 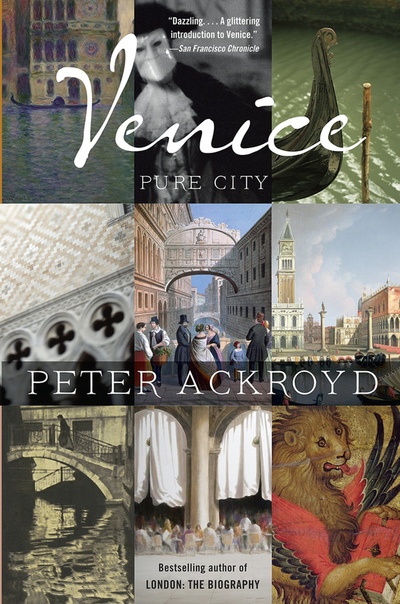