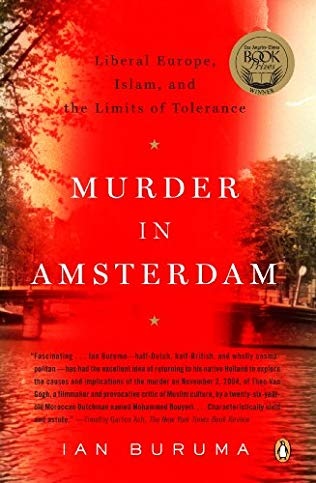 This book gives an excellent and disconcerting view of the relations between Muslims and the Dutch in Holland. Can a bridge be made of Muslim integration into Holland (Europe) or will the gulf continue to widen and with it senseless and fanatical violence Ian Buruma provides no easy answers.

There are perhaps parallels between the jihadist murder of Theo van Gogh and Holland's Calvinistic and puritanical past. Nevertheless there is a "Clash of Civilizations" in Holland. There were few Muslims present for the anniversary of Theo Van Gogh's murder. Those Muslims (or ex-Muslims) who speak out and criticize how aspects of Islam are intolerant of basic Western values (like the emancipation of women) are forced to have bodyguards. They are no longer free to wander about in democratic Holland - for they are in fear of their lives. All-in-all this is a sobering account.

Ian Buruma returns to his native land to explore the great dilemma of our time through the story of the brutal murder of controversial Dutch filmmaker Theo van Gogh at the hands of an Islamic extremist.
Expand text… It was the emblematic crime of our moment: On a cold November day in Amsterdam, an angry young Muslim man, Mohammed Bouyeri, the son of Moroccan immigrants, shot and killed the celebrated and controversial Dutch filmmaker Theo van Gogh, great-grandnephew of Vincent and iconic European provocateur, for making a movie with the vocally anti-Islam Somali-born Dutch politician Ayaan Hirsi Ali that “blasphemed” Islam. After Bouyeri shot van Gogh, he calmly stood over the body and cut his throat with a curved machete, as if performing a ritual sacrifice, which in a very real sense he was. The murder horrified quiet, complacent, prosperous Holland, a country that prides itself on being a bastion of tolerance, and sent shock waves across Europe and around the world. Shortly thereafter, Ian Buruma returned to his native country to try to make sense of it all and to see what larger meaning should and shouldn’t be drawn from this story. The result is Buruma’s masterpiece: a book with the intimacy and narrative control of a true-crime page-turner and the intellectual resonance we’ve come to expect from one of the most well-regarded journalists and thinkers of our time. Ian Buruma’s entire life has led him to this narrative: In his hands, it is the exemplary tale of our age, the story of what happens when political Islam collides with the secular West and tolerance finds its limits. 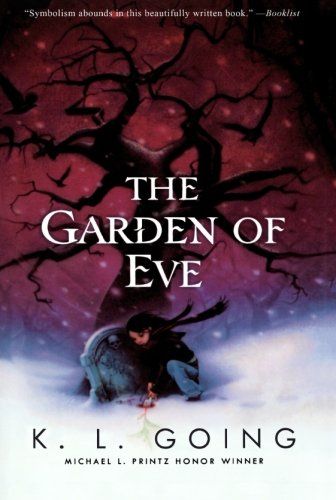 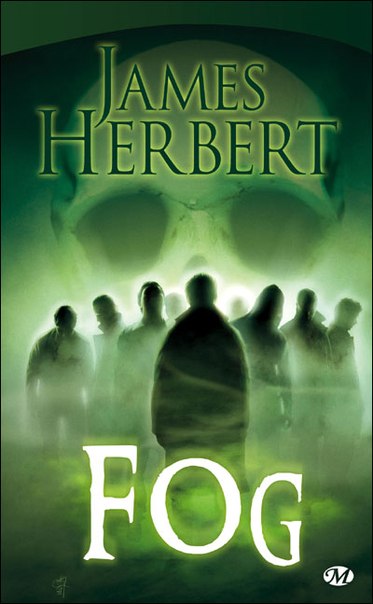 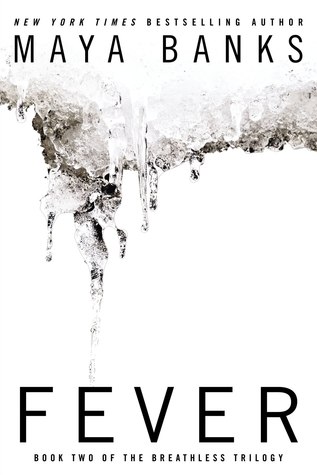 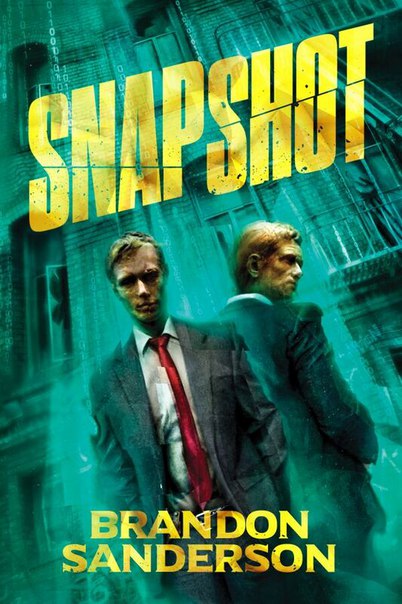 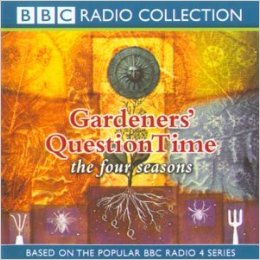