While drinking cosmopolitans, Gwendolyn Kidd meets the man of her dreams. Then she takes him home. Then she wakes up alone. But her fear that she lost her dream man turns into a relationship with a mystery man when, night after night in the dead of night, he comes back for more. Hoping it will blossom into something real, she lets him.

But she doesn’t even know his name.

Gwen’s struggling with the decision to end their crazy non-relationship when her sister-from-hell, Ginger’s best friend pays a visit and warns Gwen that if she and her sister don’t get smart, they’ll both get d-e-a-d, dead. Gwen has no clue what’s going on but she’s used to Ginger’s antics and decides to lay the problem on her sister’s biker boyfriend’s doorstep. Bad choice. She hits the Denver Underground radar with a big, loud ping.

Thus begins the head-to-head of the Commando vs. Cosmo Girl as Hawk woos Gwen in his own unique way, Gwen survives firebombs, drive-bys, kidnappings, hot pursuits by biker hotties and gorgeous police detectives and discovers the heartbreaking reason why Hawk kept her at arm’s length.

And as all this happens, Gwen finds that her sister’s troubles are serious trouble and she must decide who to keep alive: her sister-from-hell or the man of her dreams. 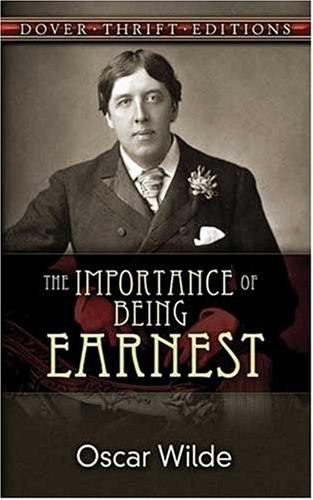 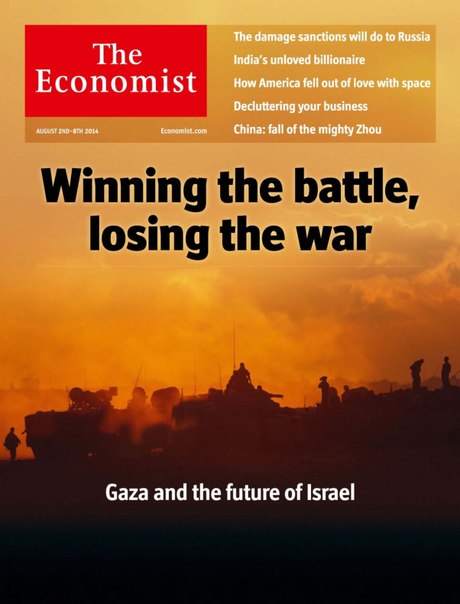 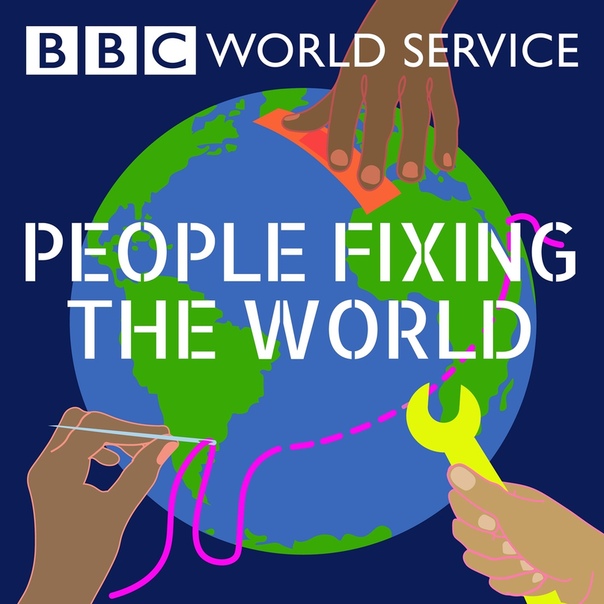