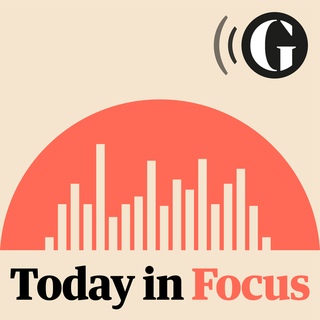 Jeff Bezos and the United States of Amazon

In 1994, Jeff Bezos founded Amazon, the company that has since made him the richest man in the world. Julia Carrie Wong charts the company’s success and controversies. Plus: Jim Waterson on why young people aren’t watching the news anymore

Amazon started out as a platform that sold books, but it quickly expanded to become the world’s largest e-commerce marketplace, as well as moving into cloud computing, digital streaming and AI. A third of the world’s cloud computing is controlled by Amazon.

This expansion has not been without controversy – from working conditions within the Amazon fulfilment centres to recent protests over its involvement with US authorities’ deportation efforts. Julia Carrie Wong, Guardian US technology reporter, talks to India Rakusen about what drove Bezos to start Amazon, how it has managed to expand into so many other areas, and whether we should be concerned by how powerful it has become.

Jeff Bezos and the United States of Amazon 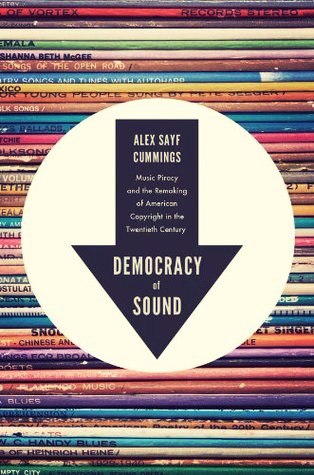 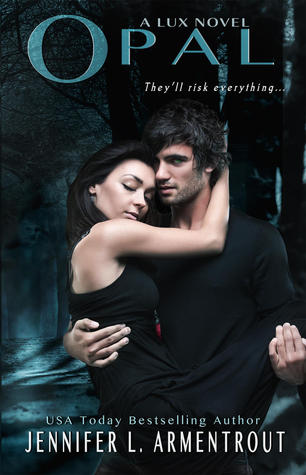 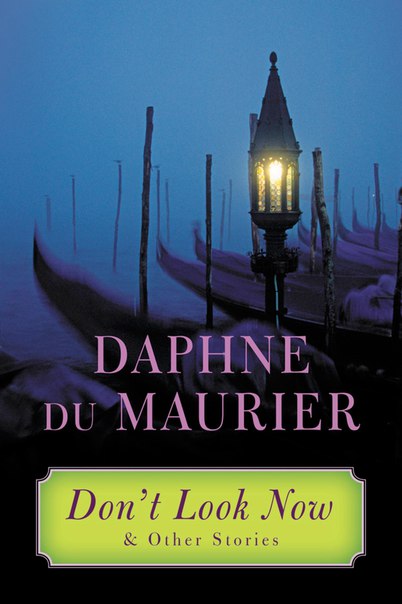 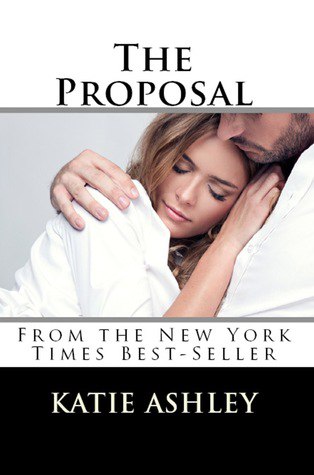 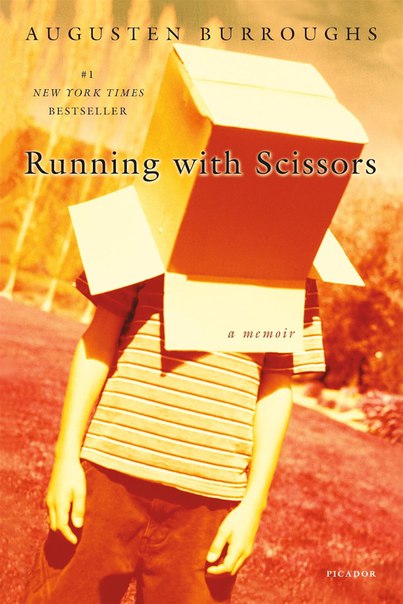