"It was the FBI's finest hour!" at least that is what they thought. In light of the world's worst terrorist attack prior to 9/11, we still have a lot to learn and you would have thought we would have learned plenty by now.

On April 19, 1995 at 9:02am, security as we thought we knew it would completely change forever in the lives of 168 people who died that morning going about what they did every day. In Oklahoma City, at the Murrah Federal Building, Timothy McVeigh would take a Ryder rental truck, park it in a handicap spot, light a fuse containing home made bombs and walk away. Two men were convicted in this plot against the government, Timothy McVeigh and Terry Nichols. But were they really the only ones involved

In the book, Oklahoma City: What the Investigation Missed - and Why It Still Matters by Andrew Gumbel and Roger Charles, the readers are given information in a unique way. Challenging the official account of a major historical event can seem presumptuous, even fool hardy. Journalists, and authors, after all, do not have subpoena power, forensics laboratories, or polygraph kits. They can not interview 18,000 witnesses or run down 43,000 leads, as the Oklahoma City investigators did.

What they do have, in this case, is the opportunity to review the government's work from start to finish. This book is based on records that have been unearthed for the first time, including the complete archive of documents shared with the defense teams in the two federal trials and in Terry Nichol's state trial in Oklahoma. They also have a voluminous body of writings from Nichols, who did not utter a word for ten years after his arrest but agreed to discuss the case with the authors in great detail.

This book does not pick sides in any way but merely showcases where investigators went wrong and the suspects that were never questioned or leads that were not brought to trial. The book lets the reader decided what went wrong and why were only two people arrested and convicted when it appears that so many more were accountable for their actions in this case.

I received this book compliments of William Morrow, a division of Harper Collins Publishers for my honest review and it really brought back for me as a reader and reviewer, what I didn't realize. How the Oklahoma State Bureau of Investigation had a bomb squad out looking for a device outside the Federal Court House just minutes before the explosion but would later deny they did. Did they have advanced warning something was going to happen

How twenty four eye witnesses saw other people with Timothy McVeigh both in the Ryder Truck but also driving three other vehicles around the Murrah Building. "Not one of the witnesses who saw McVeigh that morning were called to testify at trial, because the government determined that every one of them was wrong to say he was not alone. If only one person had seen it, or two or three...but twenty four That's pretty powerful." (pg 37).

This book is truly an eye opener for me and I'm sure for anyone who reads it. For me the main question is from 1995 to 2001, why have we not learned much from one terrorist attack to the next. Is this leaving us open for another attack in the future History teaches us that we need to learn from our previous mistakes to avoid future ones, and I ask you have we learned enough I rate this book a 5 out of 5 stars and recommend it to anyone who is interested in these types of books. I think there is a lesson in there for all of us!

Oklahoma City is a riveting account of one of the deadliest acts of terrorism on American soil, combining groundbreaking investigative research with a thrilling and true conspiracy story that has implications for national security and law enforcement today.

April 19, 1995: Timothy McVeigh drove into downtown Oklahoma City in a rented Ryder truck containing a fertilizer bomb that he and his army buddy Terry Nichols had made the previous day. He parked, hopped out of the truck, and walked away. Shortly after 9:00 a.m., the bomb obliterated one-third of the Alfred P. Murrah Federal Building, killing 168 people, including 19 infants and toddlers.

Weaving together key elements of personal correspondence with co-defendant Terry Nichols, hundreds of hours of interviews, and thousands of government documents, Oklahoma City: What the Investigation Missed – and Why It Still Matters by investigative reporter Andrew Gumbel and retired U.S. Marine Corps lieutenant colonel Roger G. Charles is a riveting piece of journalism and a cautionary tale for our times. 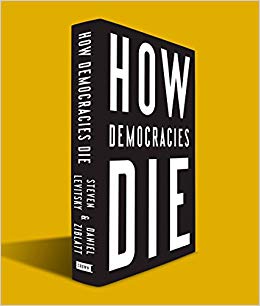 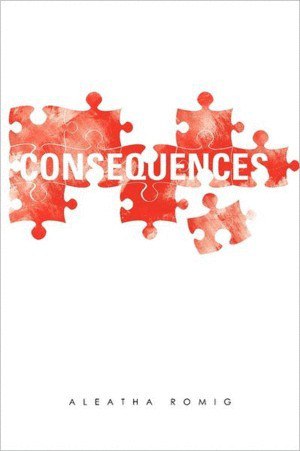 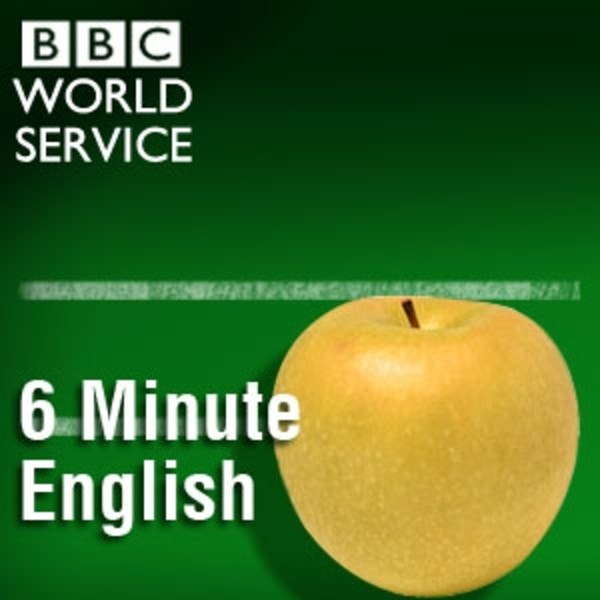 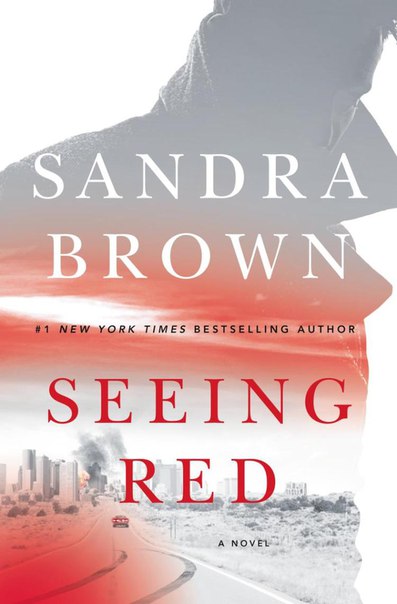