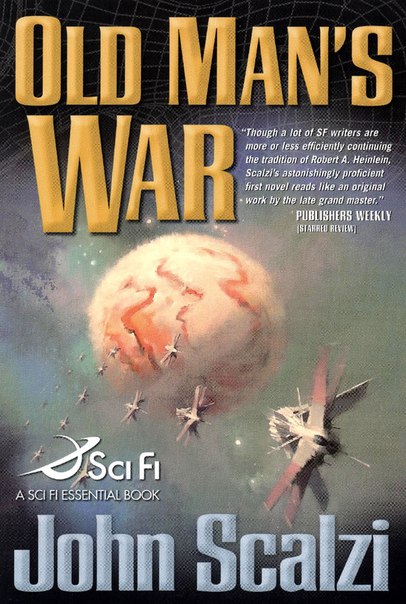 Do not mourn me, friends
I fall as a shooting star
Into the next life

Holy Mother Of Graham Crackers! This book was awesome

When you're an old person, you can sign up to go out into the galaxy to fight in the alien war. WHAT

John Perry decided to do this when he turned seventy-five. His wife had been dead for awhile so he had nothing to lose. Or did he

He went through this process and had to leave the Earth forever. Dead to the Earth.

John found some good friends on the way to their destinations. It took a bit to get there so this group spent some time together. They were upgraded together and so on and so forth. They even gave themselves a name, The Old Farts.

They were separated when they went to combat training. Only two of each went to the same place. But they kept in touch by their brain things. I was sad when some were killed

Overall I loved the book and the whole creepy concept!

John Perry did two things on his 75th birthday. First he visited his wife’s grave. Then he joined the army.

The good news is that humanity finally made it into interstellar space. The bad news is that planets fit to live on are scarce – and alien races willing to fight us for them are common. So: we fight. To defend Earth, and to stake our own claim to planetary real estate. Far from Earth, the war has been going on for decades: brutal, bloody, unyielding.

Earth itself is a backwater. The bulk of humanity’s resources are in the hands of the Colonial Defense Force. Everybody knows that when you reach retirement age, you can join the CDF. They don’t want young people; they want people who carry the knowledge and skills of decades of living. You’ll be taken off Earth and never allowed to return. You’ll serve two years at the front. And if you survive, you’ll be given a generous homestead stake of your own, on one of our hard-won colony planets.

John Perry is taking that deal. He has only the vaguest idea what to expect. Because the actual fight, light-years from home, is far, far harder than he can imagine–and what he will become is far stranger. 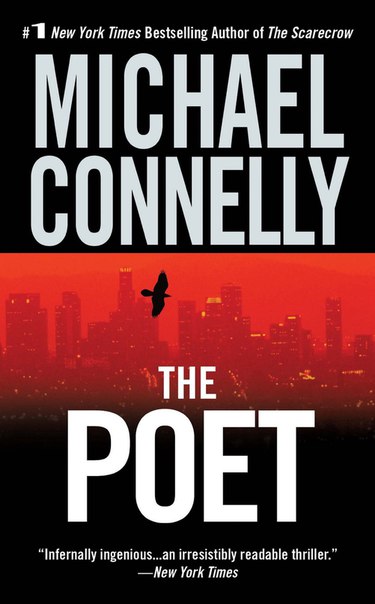 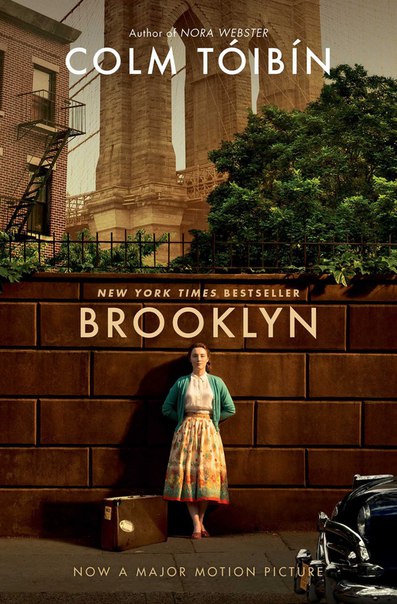 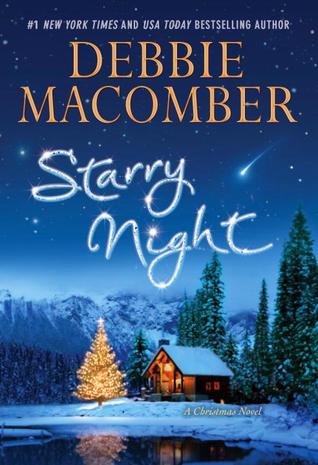 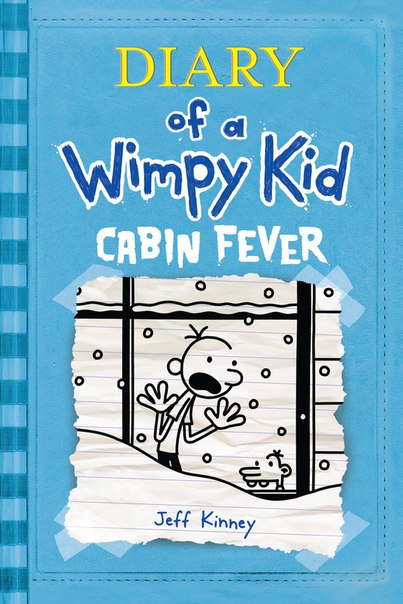