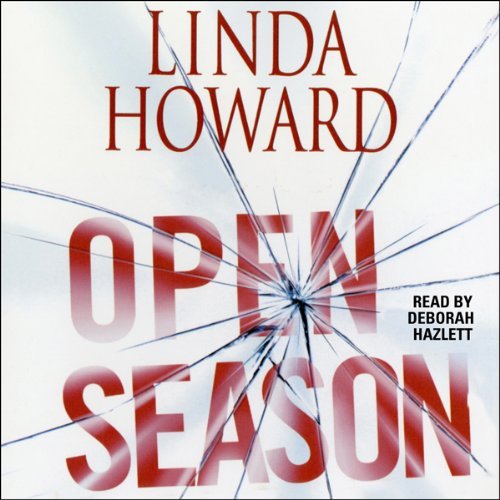 This debut novel by cj box is absolutely sensational!! The beginning pulled me in immediately, making it nearly irresistible to stop once I started.

The set of characters are so different than ones that make up detective procedural novels or even private investigator crime solving thrillers. It's unusual in so many ways but it's still completely absorbing. The individual personalities are well defined and are full of depth. I immediately fell for Joe and his family. Joe is such an endearing and original character who makes mistakes and is complete with a few flaws. He's generally upbeat and is quite comical at times. His family is heart warming and genuine. I fell in love with his loving wife, who pregnant and expecting their third child, and his little girls, ages seven and three. Sheridan is a bright and imaginative, Lucy is inquisitive and impressionable, both are adorable and precious.
It took no imagination to put myself smack dab in the middle of Joe's little cabin. I could smell the sage brush, see the brilliant colors of golden aspen trees, imagine the crunch of the leaves under my feet, and feel the bitter cold high in the mountains. There's a strong sense of being in the wide open spaces of the prairies, the wildlife prolific and breathtaking. Cj box is a master of descriptive words that paint the images just as bold as on any canvas.

Then, there is the story. The description of what the book is about is dead on.
It's packed full of energy and suspense. The pace is nearly frantic and I couldn't turn the pages fast enough. There are lot's of twists that made it impossible to even grasp a hint of the who and the why, coming to a heart stopping ending. It left me longing to read the next in the series. And I will be doing just that in the near future.
I don't usually write a novel when reviewing one but I just want to give you a taste of how much I loved this book! I highly recommend it!

Here's a bit of *Chapter One*

Seven-year-old Sheridan Pickett related her dream aloud to the stuffed bear that served as her confidant. Lucy, three and horrified, listened in. "The monster, Sheridan said, had come down from the mountains through the dark, steep canyon behind the house very late last night.... the monster had rattled the back gate before figuring out the latch and had then lurched clumsily (sort of like mummies in the old movies) across the yard to the back door. Its eyes and teeth glinted yellow, and for a second, Sheridan felt an electric bolt jolt through her as the monsters head swiviled around and seemed to look directly at her before it fled. The monster was hairy and shiny as if covered with liquid. Twigs and leaves were stuck to it. There was something white, a large sack or box, swinging from the monsters hand.
"Sheridan, stop talking about monsters", Joe called out. The dream disturbed him because the details were so precise.
"You're going to scare your little sister".
" I'm already scared", Lucy declared pulling her blanket to her mouth.
"Then the man walked slowly away across the yard through the gate toward the woodpile where he fell down into a big shadow. And he's still out there, Sheridan finished, widening her eyes toward her sister to deliver the complete effect.
"Hold it, Sheridan, Joe said abruptly, entering the room with a spatula in his hand. " You said 'man'. You didn't say 'monster'. You said 'man. '"
Sheridan looked up quizzically, her big eyes wide. "Maybe it was a man. Maybe it wasn't a dream after all."

Be careful what you wish for….

On her 34th birthday, Daisy Minor decides to make over her entire life.

The small-town librarian has had it with her boring clothes, her ordinary looks, and nearly a decade without so much as a date.

The perennial good girl, Daisy transforms herself into a party girl extraordinaire – dancing the night away at clubs, laughing and flirting with abandon – and she’s declared open season for man-hunting.

But her free-spirited fun turns to shattering danger when she witnesses something she shouldn’t – and becomes the target of a killer.

Now, before she can meet the one man who can share her life, first she may need him to save it.

Seamlessly blending heart-pounding romance and breathless intrigue, Linda Howard delivers a stylish and provocative novel that absolutely defies readers to put it down. 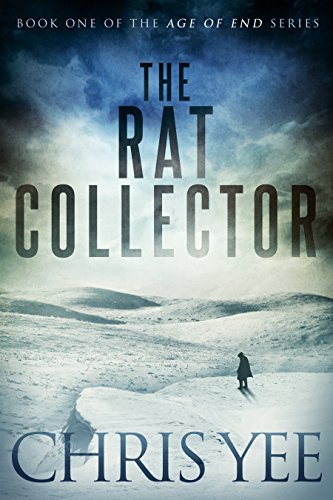 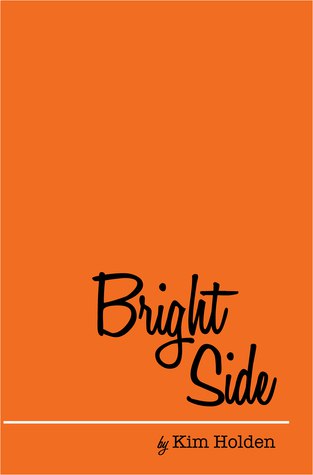