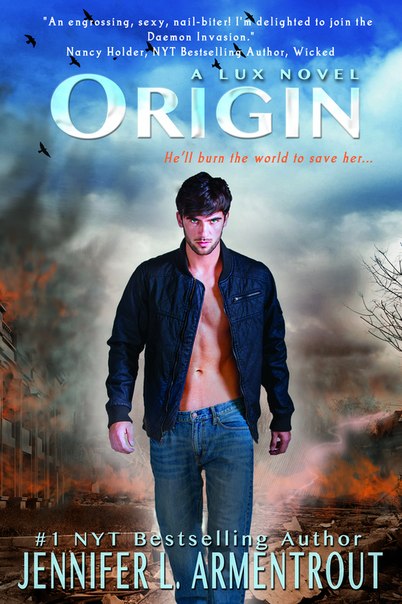 More of my reviews at The Cozy Reading Corner

Okay, I'm going to attempt to 'review' this book and refrain from too much fangirling. First of all, I think it's obvious that I absolutely loved it! So much stuff happened and it was so action-packed! But there were also really beautiful, tender moments between Daemon & Katy. Which leads me to.... Daemon.... *sigh* I absolutely love me some Daemon Black. And being in his head and seeing how he thinks and how much he loves his Kitten was just ahhh-mazing! I loved uncovering the mystery behind the title. I loved meeting the new character, Archer. And I absolutely loved every single page of this book! That ending.... pretty much left me writhing in agony as I await the sequel. Jennifer- you are a freakin' genius (kind of evil.....), but still a literary genius! <3

Jennifer L. Armentrout: "I will also confirm this: The last two books in the series that are currently untitled are in dual POVs (Daemon and Katy). There you go."

The FIRST CHAPTER of Origin is up on Hypable to tide us over til we can get our hands on it! <3 **internal screaming**

"All the pent up, helpless rage formed a wrecking ball inside of me. Maintaining human form was near impossible. I wanted to hit something-destroy something. I needed to.

"Shut up," I said, turning to where Matthew sat in the corner of the room. Right this moment I wanted to destroy him. "Just shut the hell up."

"You have no idea" I ran out of words at that point. Her being this close after so long was the sweetest kind of torture. Each breath she took, I felt in every part of my body, in some areas more than others. Really inappropriate, but she always had a powerful hold over me. Common sense jumped out the window."


Daemon will do anything to get Katy back.

After the successful but disastrous raid on Mount Weather, he’s facing the impossible. Katy is gone. Taken. Everything becomes about finding her. Taking out anyone who stands in his way? Done. Burning down the whole world to save her? Gladly. Exposing his alien race to the world? With pleasure.

All Katy can do is survive.

Surrounded by enemies, the only way she can come out of this is to adapt. After all, there are sides of Daedalus that don’t seem entirely crazy, but the group’s goals are frightening and the truths they speak even more disturbing. Who are the real bad guys? Daedalus? Mankind? Or the Luxen?

Together, they can face anything.

But the most dangerous foe has been there all along, and when the truths are exposed and the lies come crumbling down, which side will Daemon and Katy be standing on?

And will they even be together? 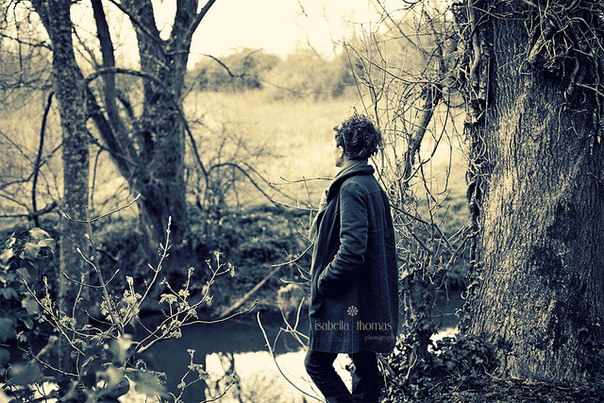 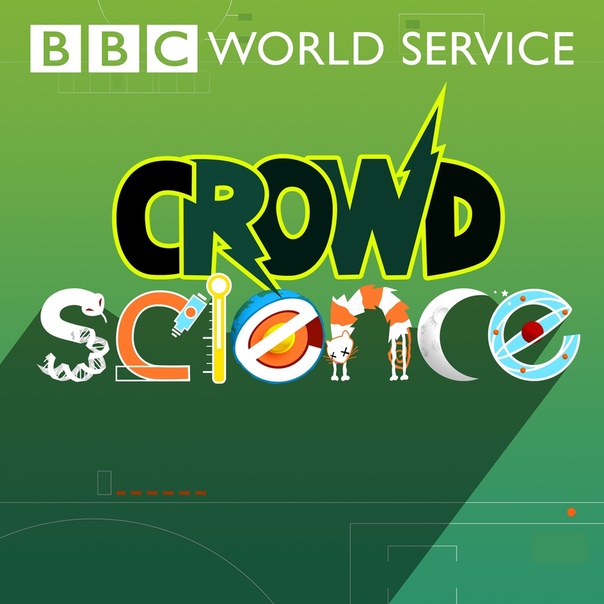 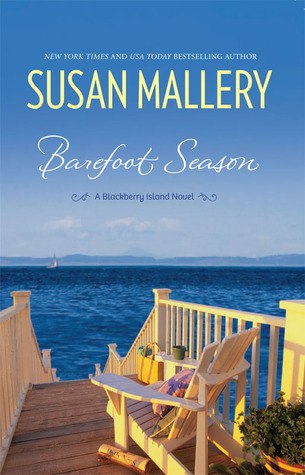