The Piper is the Bay Area’s infamous child kidnapper. When the Piper selected crime reporter, Scott Fleetwood, to report on his latest child kidnapping, Scott thought he had the world in his grasp, but he held nothing. Scott had been duped by a wannabe. By the time the FBI exposed the hoaxer, time had run out, leaving the real Piper only one course of action – to kill the child.

With a murder added to his resume, the Piper vanished leaving Scott to take blame from the public and the investigating FBI agent, Tom Sheils. But now, eight years later, the Piper’s back, with very specific targets in mind – Scott’s young children. Scott can have his children back as long as he can pay the ransom. The hard part is that ransom isn’t measured in dollars, but in blood.

Some debts can’t be repaid… 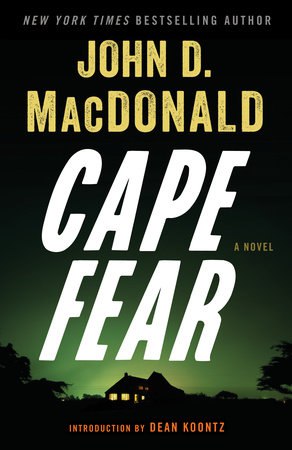 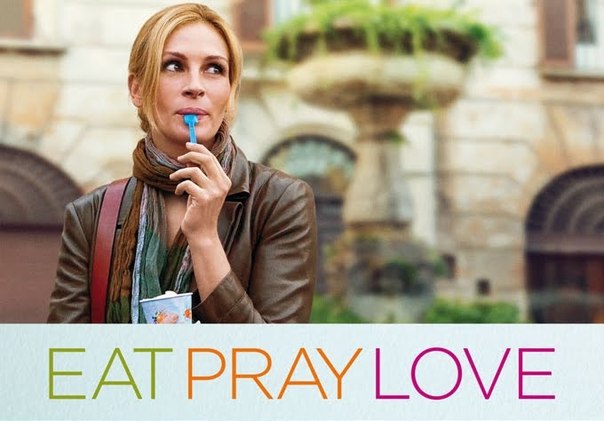 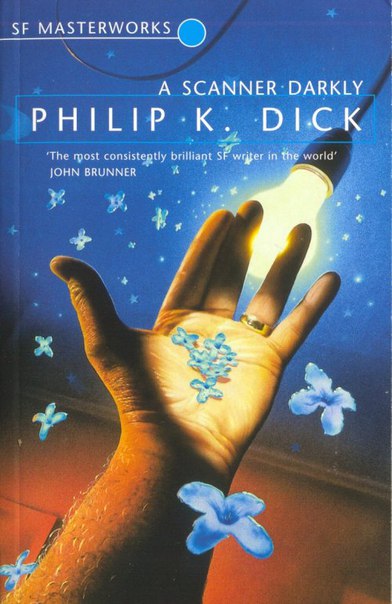