In The Status Civilization Robert Sheckley turns the idea of society and morality on its head in his world-building for the planet Omega. This is something Sheckley does very well, usually in a humorous manner. In fact Robert Sheckley has long been my favorite sci-fi humorist, alongside Douglas Adams. However, Sheckley's output tends to be (often brilliantly funny) short stories and The Status Civilization is one of his few novels. If you have never read Robert Sheckley before, I have very good news, many of his short stories, including this very novel being reviewed, are in the public domain, available for download as e-books (and some as audiobooks). Please refer to the links in the "notes" section after the review (TL;DR fans can just skip to the links).

The Status Civilization is mostly set on the planet Omega where mind wiped criminals are exiled by the government of Earth (yes, just the one government) to fend for themselves on a habitable planet that Earth wants nothing to do with, just to use as a dumping ground for undesirables. Though the criminals have no memory of their crimes, by their lack of moral fibre they cannot help but revert to their criminal ways. However, in a world exclusively populated by criminals, a crime is not a crime. Will Barrent has no memory of his crime but he is told that he is guilty of murder. This surprises him because, although murder is condoned and rampant on Omega, he feels averse to the idea of killing anyone. Surviving in the Omegan society is going to be very difficult.

Omega is not a dystopia and, in spite of being run by criminals, it is not lawless. They just have some very odd laws and code of conduct. In fact, an Omegan psychiatrist recommends that Will Barrent seeks immediate treatment in a sanitarium for the "criminally non-murderous". While The Status Civilization is less humorous than a typical Robert Sheckley narrative it is still sharply satirical and made me laugh several times. There is also an old-school sci-fi adventure aspect to this book as Barrent finds himself being hunted for sport and even put into a sort of gladiatorial combat against killer robots and monsters.


At a mere 132 pages The Status Civilization moves at a brisk pace, Sheckley somehow manages to squeeze in plenty of plot and world building even within the modest page count. Characterization does fall by the wayside a little as Will Barrent generally just drives the narrative along with his adventures, and while the writing is very good, the dialogue tends to be rather stiff, reminding me of Philip K. Dick's handling of dialogues a little. The Omegan society, with its weird laws, also seems rather unfeasible. None of these things matters as the novel is an entertaining fast-paced read with room for thoughtful satire and reflection. Highly recommended (especially as you can read it for free). Now I have to get back to reading the rest of the The Robert Sheckley Megapack.

I read The Status Civilization as part of the The Robert Sheckley Megapack which I will review soon. BTW, this Megapack is not free, it's a cheapo Amazon e-book for Kindle (USD 0.99).

Quotes:
"At one time he must have had specific memories of birds, trees, friends, family, status, a wife perhaps. Now he could only theorize about them. Once he had been able to say, this is like, or, that reminds me of. Now nothing reminded him of anything, and things were only like themselves."

"Evil is that force within us which inspires men to acts of strength and endurance. The worship of Evil is essentially the worship of oneself, and therefore the only true worship. The self which one worships is the ideal social being; the man content in his niche in society, yet ready to grasp any opportunity for advancement; the man who meets death with dignity, who kills without the demeaning vice of pity. Evil is cruel, since it is a true reflection of the uncaring and insensate universe. Evil is eternal and unchanging, although it comes to us in the many forms of protean life."

"One might well ask," Uncle Ingemar droned on, "if Evil is the highest attainment of the nature of man, why then did The Black One allow any Good to exist in the universe The problem of Good has bothered the unenlightened for ages. I will now answer it for you."

Will Barrent has no memory of the murder for which he was convicted. He will now have to live his life sentence on the prison planet Omega. The few that survive there do it by committing crimes. And the more adept the planet inmates are at higher crime, the more they climb their bizarre anti-social ladder. They all must live in a society where drug addiction is mandatory, as is the worship of the Dark One. Barrent’s goal is to find why he was sent to this mad world and to clear his name and return to Earth. But first he must survive – for a life sentence on Omega is usually a short sentence indeed.

The rest of this audiobook is here => http://vk.cc/4czGIi 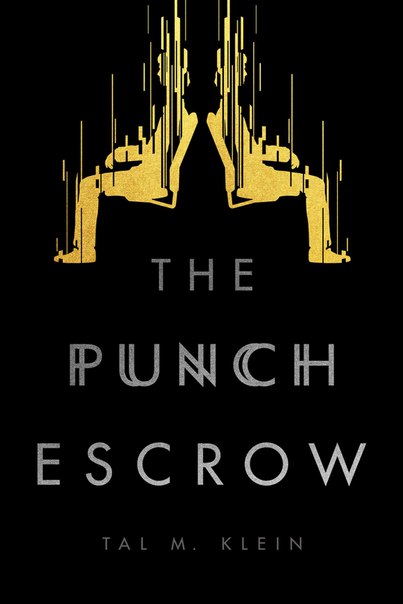 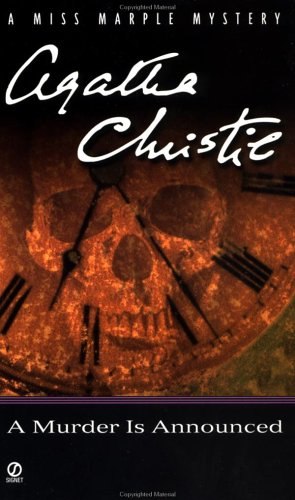