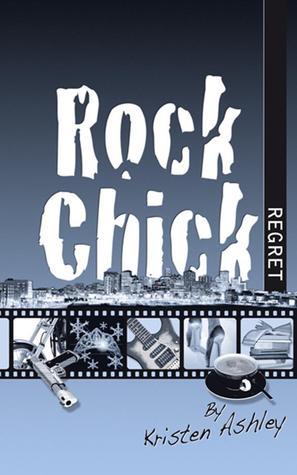 "No really," I whispered, letting the sweet, peaceful feeling steal over me. "It only matters if there's someone to care if you don't wake up. It's okay if I don't wake up because there's no one to care."


For me, this is the most emotional RC so far.
Such a sad but still beautiful story, I love it like crazy <3

Most of the scenes with Sadie were just heartbreaking because of how she felt about herself :(

Hector was sooo amazing, I love him so much <3 He is understanding, and nice but still hot and badass, ahhh the perfect combination <3


This is just an awesome book and I know I will re-read it loads of times and totally enjoy it, like I enjoyed this re-read <3

Sadie Townsend is known by all as The Ice Princess and she’s worked hard to earn her reputation. Her father, a now-incarcerated Drug Lord, has kept her under his thumb her whole life and she’s learned enough from living in his world to give everyone the cold shoulder. But one inebriated night, she shows the Real Sadie to the undercover agent she knows is investigating her father, the handsome Hector Chavez, and he knows he’ll stop at nothing to have her.

Hector makes one (huge) mistake; he waits for Sadie to come to him. Tragedy strikes and Sadie’s got a choice, she can retreat behind her Ice Fortress or she can embrace the Rock Chick/Hot Bunch World. Guided by Hector, the Rock Chicks, the Hot Bunch and her new gay roommates, Buddy and Ralphie, Sadie negotiates a life out from under her father’s thumb, a life that includes poison, arson and learning how to make s’mores. 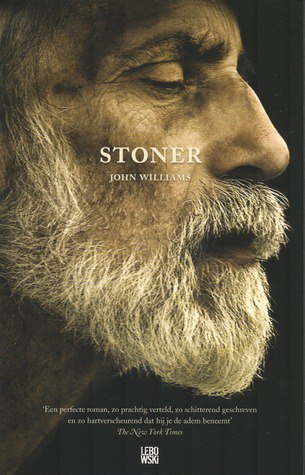 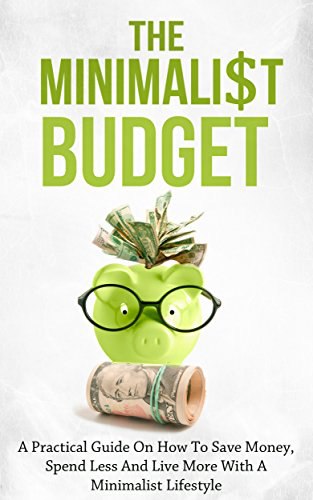 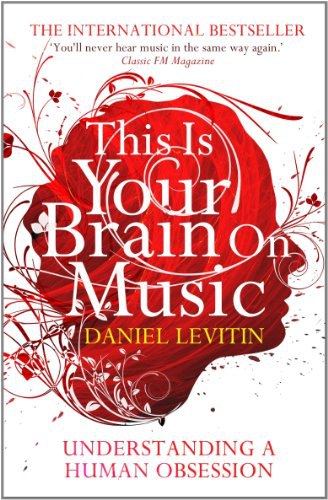