Okay. So that summary, taken right from the back cover of the book, makes it sound like Jess is trying really hard to get into the 'in' crowd. Um, no.

This book picks up on the first day of school. Jess is now a junior, and she's determined to make a good start. She has a new wardrobe, and wants to have a new attitude [aka loosing her anger management issues], and won't spend every day in detention. Hopefully.

That all changes as soon as she gets to homeroom.

This book, I have to admit, was a little slow in parts. Not enough that I considered putting it down, but it took over 100 pages to start getting into the plot. I loved reading about Jess and her troubles [I mean, being a psychic is a big responsibility. And a bit of a hassle, when the FBI keeps stalking you...], but knew from the back of the book someone else was going to be kidnapped. I was looking forward to the plot picking up its pace, and got a bit impatient.

I also have to say that I officially like Rob now. In the first book, I wasn't sure if I did. Now, I think he's a pretty cool dude.

Safe House gets 5/5 stars. Though it wasn't as face-paced as I'd have liked, it still had me hooked enough to deserve full credit. Go check out this series!

Several years before, Flint Mason committed the unthinkable, he left town and turned his back on his brothers and the Steel Infidels Motorcycle Club. When his best friend is murdered by a rival MC, he returns home determined to exact his own personal revenge.

Veterinarian Dr. Kendra Shaw has never ignored an animal in need. So when a call comes in about an injured eagle she doesn’t think twice about going alone to a secluded cabin to meet the caller. What she finds there sets her on a shocking path she never imagined…

Flint and Kendra are forced together in a tense situation where neither wants to be. Flint knows a smart woman like Kendra would never fall for a man like him. Nothing more than common outlaw. A bad guy.

What they soon discover hidden behind their differences is a fiery passion that ignites and bursts into flames. Can they overcome their obstacles and fight for their love or will the grim reality of life in the MC destroy their chances forever?
This story unfolds over two volumes, approximately 26,000 words each.

Warning: For mature readers 18 or over only. This book is Part One in a series and may contain a sexy alpha male, smoking hot shower scenes and a ending that will leave you breathless for more! 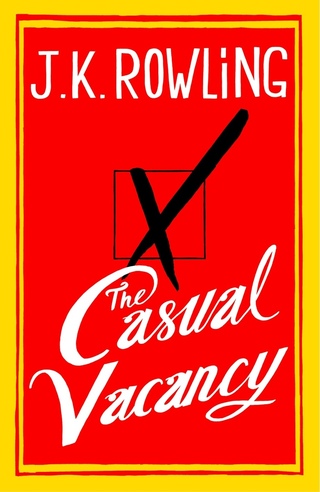 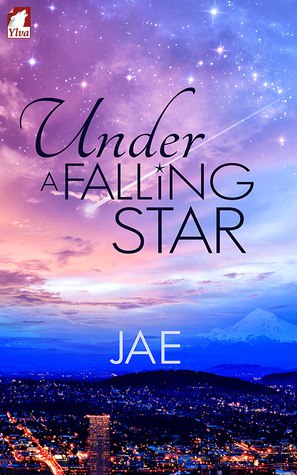 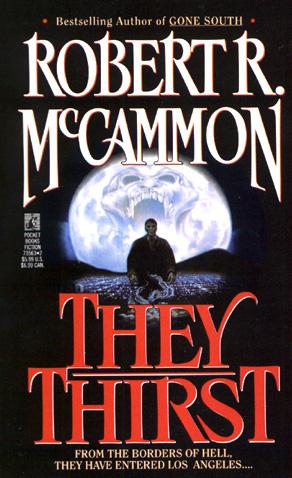