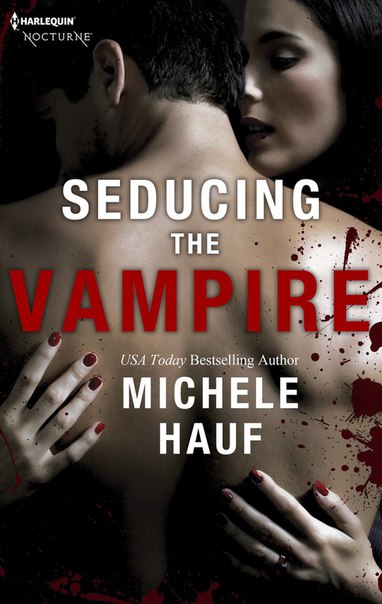 Kate Bordessa was raised to be a proffered, a human virgin who is offered to a vampire warrior for substance and sex. But Kate doesn't want any part of that life or the life her parents wish for her and so she escapes to Russia. While walking the streets of Moscow though Kate comes across a wounded man that she recognizes as a vampire. Unable to leave him, Kate protects the vampire from his foes and cares for him.
Vampire Warrior King Nikolai Vasilyev is on a path of destruction. Seeking vengeance for the deaths of his brothers-in-arms, he cares little about his station and less about his own safety despite the grumblings of his comrades. When he's brought down in an attack though, Nikolai finds not only healing but solace in the arms of a human female.
Passion quickly ignites between Kate and Nikolai and they find themselves in a position they never expected, nor wanted.

I loved, loved, loved Seduced by the Vampire! In the first book of the series, In the Service of the King, I had a bit of a problem connecting to the main characters but that was not a problem here! Nikolai and Kate popped from the pages with depth and emotion while the story line instantly hooked. There was action, excitement, muay sexual tension and gratification, and all packed into a novella that was less than a 100 pages! And I just adore the unique world/vampire society that Laura Kaye has created in this series; it will quickly draw you in from the start and even by the end you'll be clinging on the edge for more.

Seduced by the Vampire King can be read as a stand-alone but to get a better understanding of the world-building I would recommend reading the first book, In the Service of the King, before diving into Seduced by the Vampire King. Laura Kaye delivers a sizzling hot novella that you will blaze through, I can't wait to read more about these vampire warriors and their kings!

In Marie Antoinette’s Paris, the beautiful vampire Viviane seeks a male patron who will allow her to live on her own terms. Courted by two feuding brothers, Viviane succumbs to the handsome rebel, Rhys. She’s unaware that Rhys has other, darker, motives. He seeks vengeance against his brother, ConstantineÂby stealing Viviane and tainting her with his blood.

But just as Rhys is realizing the depth of his love for Viviane, his brother takes his revenge. By casting a spell on the woman they both desire, he condemns her to a living death inside a glass coffin.

Two centuries later, Rhys hears the legend of the Snow White vampiress, imprisoned deep in the tunnels under Paris. He must find her and set her free, but will he be able to save her from the evil still intent on destroying them?

Seducing the Vampire 1 of 5

Seducing the Vampire 2 of 5

Seducing the Vampire 3 of 5

Seducing the Vampire 4 of 5

Seducing the Vampire 5 of 5 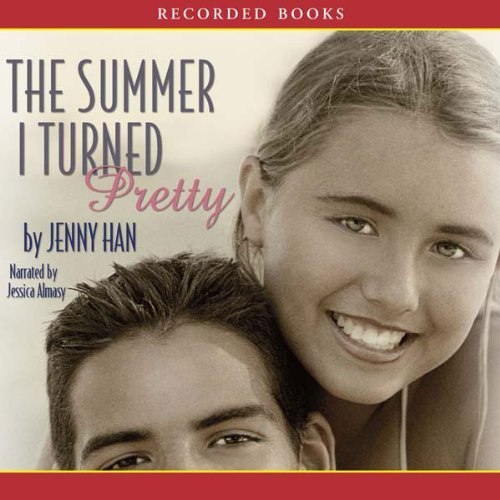 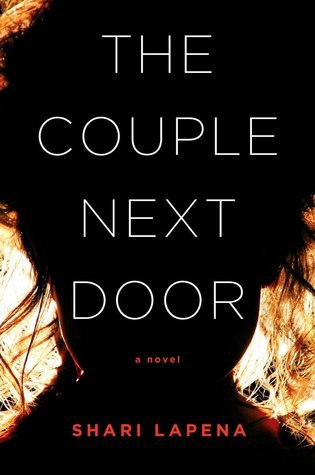 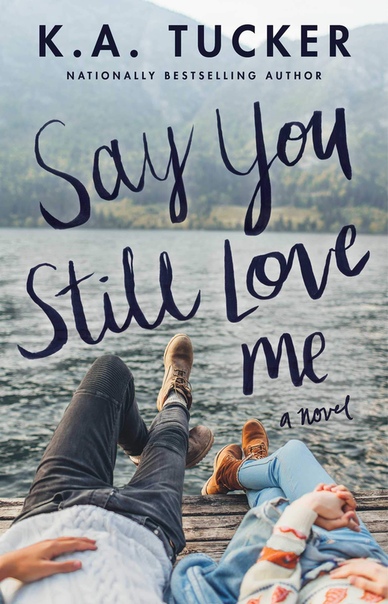