After solving the disappearance of the girl she was impersonating, Jessie's decided to move to Hollywood and put down some roots. Using connections from her vaudeville life she's scored herself a job as a script girl, working on the side for Douglas Fairbanks, husband of her favourite actress and role model Mary Pickford. She's also found a new best friend in her roommate Myrna Loy, a young actress trying her luck at becoming a star.

When Jessie is invited to her first big Hollywood party she thought she'd die of excitement. Turns out it's the other guests succumbing to this fate. When one of them happens to be friends with her deceased mother, Jessie dives into the case determined to use her skills, and some help from her friends, to find the murderer.


Wow, I absolutely LOVED this one. Miley once again does her research and makes this as historically accurate as possible, adding such richness to an already great mystery. Unlike the first in the series this one kept me guessing and all the behind the scenes Old Hollywood references had me so in love I never wanted it to end. There are some reoccurring characters and backstory so I'd say to fully enjoy this one, I do suggest reading them in order. Thank goodness there's a third in the series, I'm not yet ready to leave Jessie and the Old Hollywood world she lives in!

Vaudeville actress Leah Randall took on her most daring role ever when she impersonated missing heiress Jessie Carr in order to claim Jessie’s inheritance in The Impersonator. Now that the dust has settled around that tumultuous time in her life, Leah has adopted Jessie’s name as her own and moved to Hollywood, where she’s taken a modest but steady job in the silent film industry.

Jessie’s thrilled when Bruno Heilmann, a movie studio bigwig, invites her to a party. She’s even more delighted to run into a face from her past at that party. But the following day, Jessie learns that sometime in the wee hours of the morning both her old friend and Bruno Heilmann were brutally murdered. She’s devastated, but with her skill as an actress, access to the wardrobes and resources of a film studio, and a face not yet famous enough to be recognized, Jessie is uniquely positioned to dig into the circumstances surrounding these deaths. But will doing so put her own life directly in the path of a murderer? 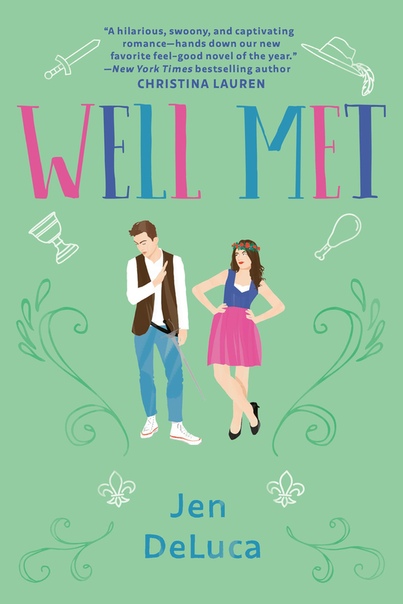 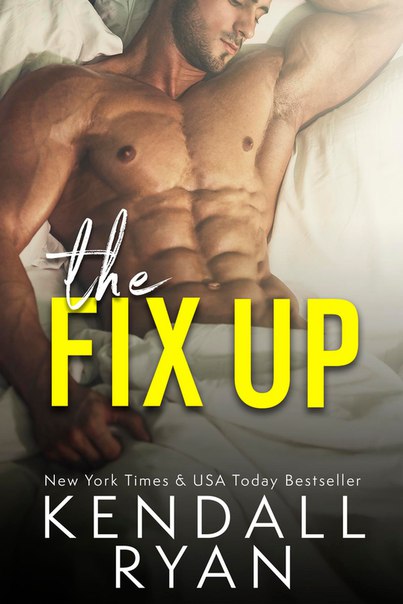 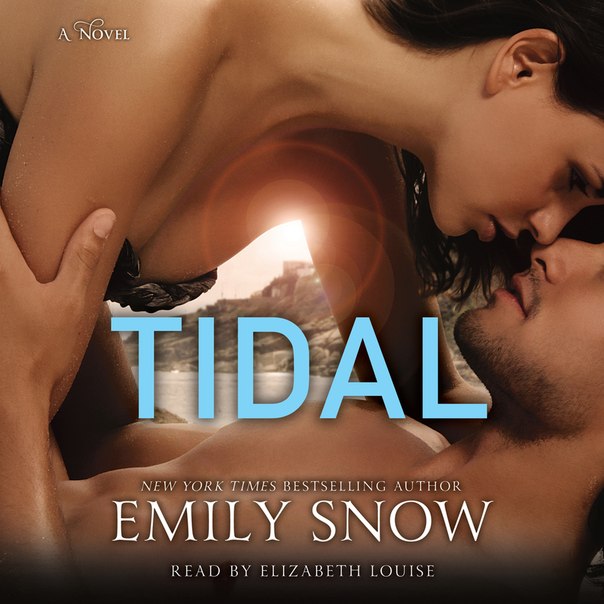