Ben Green is a troubled young man, losing his mind and hearing voices. Worse than that, his nightmare is just beginning…

Detective Inspector Summers hates dealing with drug addicts, thieves, violent men and women, rapists, child molesters and murderers. She wants to be a doctor in a surgery, saving the lives of the sick. Instead, she deals with the sick and twisted.

Finally, she gets handed the case she wants, the reason she joined the force… Her investigations lead Summers closer to Ben, and his involvement to the case slowly becomes clear… 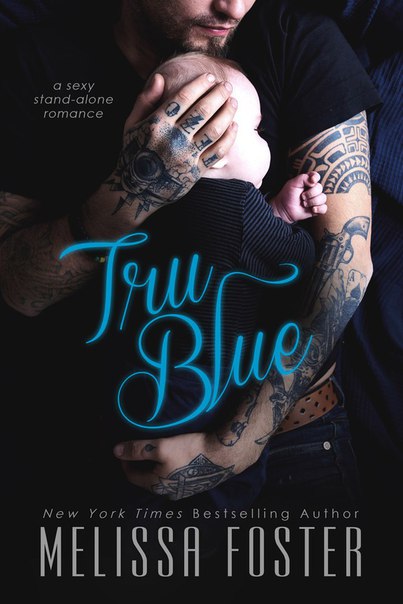 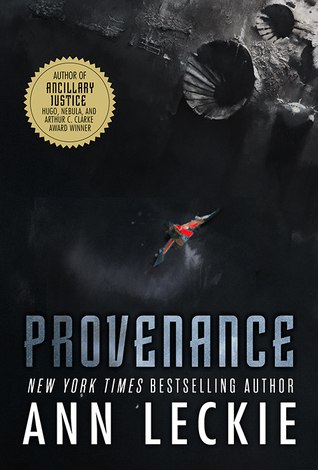 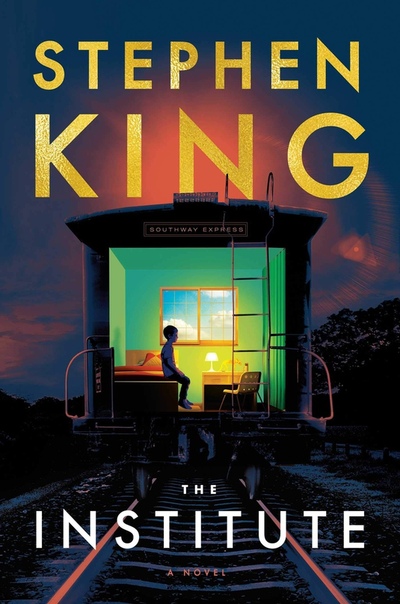 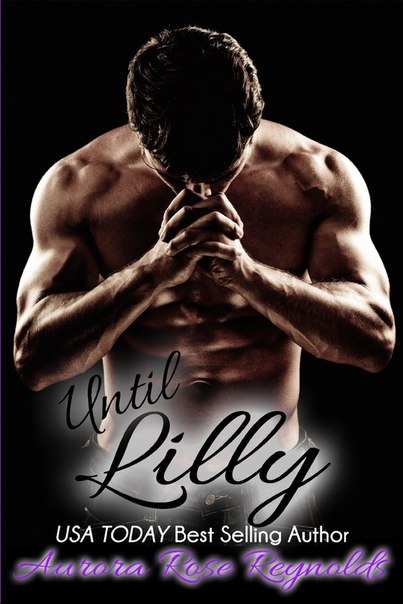 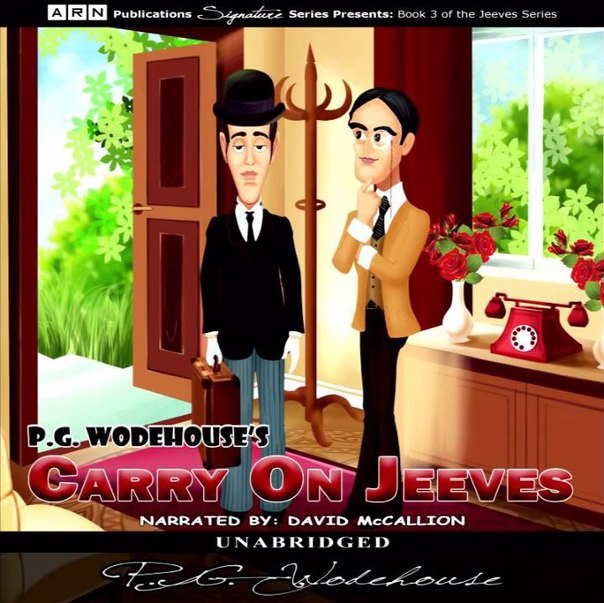