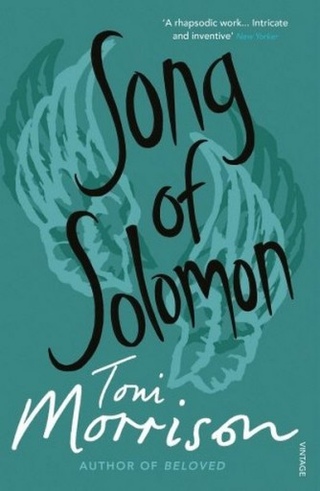 "He walked there now--strutted is the better word, for he had a high behind and an athlete' stride--thinking of names. Surely, he thought, he and his sister had some ancestor, some lithe young man with onyx skin and legs as straight as cane stalks, who had a name that was real. A name given to him at birth with love and seriousness. A name that was not a joke, nor a disguise, nor a brand name." - Toni Morrison, Song of Solomon

There's so much to say about this book. Someone described it as kaleidoscopic and I think that's a very apt description. It's probably one of the most complex stories that I've read from Morrison; such a rich tapestry of stories, including some magical realism, symbolism, myths, and family history. There are many characters, and each character seems to be so essential, not superfluous at all like in some other books. Everything was obviously carefully thought out and I wouldn't expect anything less from Toni Morrison.

The story is a coming of age story of Macon "Milkman" Dead III., the son of a rich black man in a Midwestern city. I love it when Morrison gives us characters that are deeply flawed , yet manages to show some humanity, or helps us understand to an extent why a person is the way they are. In many cases, it's family history that results in this, and in this book we eventually see Milkman going on a journey to discover his past.

It's also about the hurt from the past and how that can direct our lives. Macon II watched his father getting killed and getting his land stolen and he becomes a man who is focusing on respectability politics, a cold man who is all about material possessions and has no joy in his life. He's the only black man with a car in the neighbourhood and he takes his family out every week on a ride, a joyless ride, a ride more out of duty than for anything else:

"Others watched the family gliding by with a tiny bit of jealousy and a whole lot of amusement, for Macon's wide green Packard belied what they thought a car was for. He never went over twenty miles an hour, never gunned his engine, never stayed in first gear for a block or two to give pedestrians a thrill."

Being such a central character, I concentrated mostly on Milkman's story the first time I read this. This time, however, I was more drawn to the female characters. Because I've been thinking a lot about emotional work and how women often end up doing that, I focused a lot on that during my reading. We see that in this book when Milkman's mother, sisters, and lover/cousin constantly prop him up and nurture him. In a sense they are supporting casts to his story and their existence seems to circle around Milkman. You'd think they have no story of their own, especially if you look at them through Milkman's eyes, who doesn't really acknowledge the work they do; in fact he seems to feel he is being used:

"Deep down in that pocket where his heart hid, he felt used. Somehow everybody was using him for something or as something. Working out some scheme of their own on him, making him the subject of their dreams of wealth, or love, or martyrdom. Everything they did seemed to be about him, yet nothing he wanted was part of it."

I found Milkman to be quite infuriating and selfish. The women in general are trapped by cultural and societal mores, as well as good old-fashioned patriarchy which results in a 40 year old woman being too afraid to tell her father that she has a boyfriend. Ruth, Milkman's mother, says about herself, "...because the fact is that I am a small woman. I don't mean little; I mean small and I'm small because I was pressed small." She's also described as "husbanding her own misery, shaping it, making of it an art and a Way." There is so much anguish and lost lives among most of the woman characters.

There is an exception to the above, and that is Pilate, who is my favourite Morrison character so far. She is very unconventional, starting with the fact that she was born with no navel:

"She was a natural healer, and among quarreling drunks and fighting women she could hold her own, and sometimes mediated a peace that lasted a good bit longer than it should have because it was administered by someone not like them."

All in all, a wonderful book that will stay with me for a long time!

Milkman Dead was born shortly after a neighborhood eccentric hurled himself off a rooftop in a vain attempt at flight. For the rest of his life he, too, will be trying to fly. With this brilliantly imagined novel, Toni Morrison transfigures the coming-of-age story as audaciously as Saul Bellow or Gabriel GarcÃ­a MÃ¡rquez. As she follows Milkman from his rustbelt city to the place of his family’s origins, Morrison introduces an entire cast of strivers and seeresses, liars and assassins, the inhabitants of a fully realized black world. 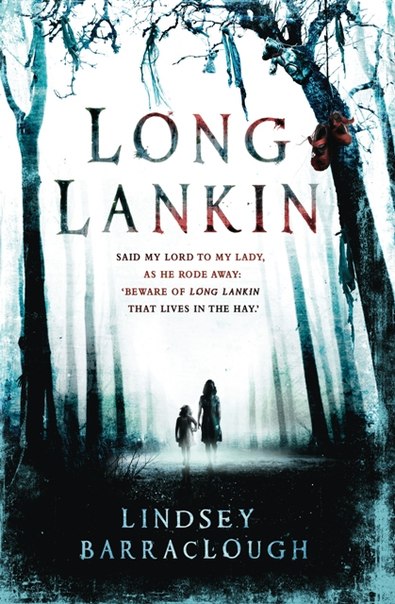 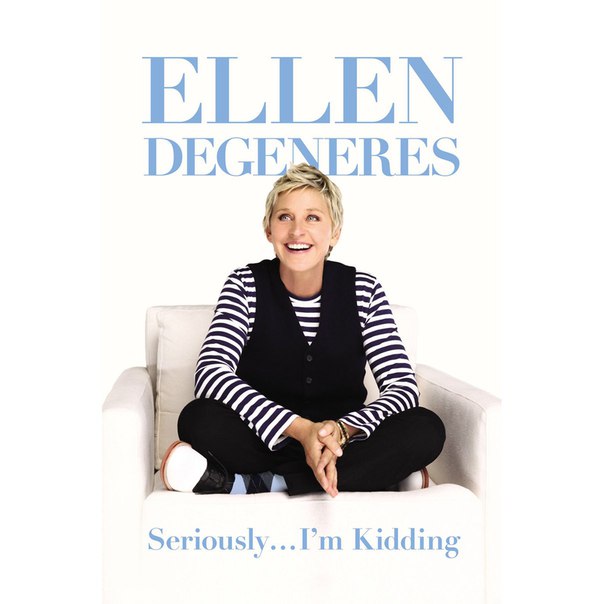 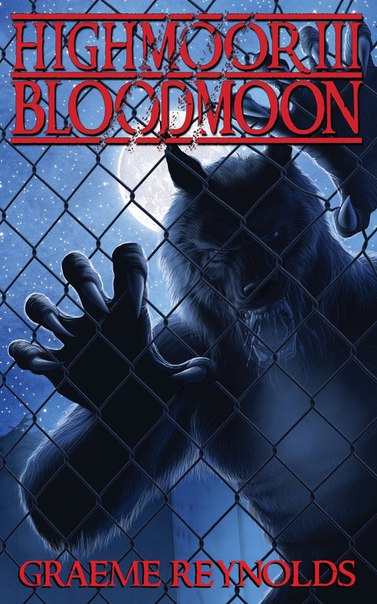