Mishima (1925-1970) was a classic Japanese author. He was a fierce anti-communist who led a band of rebels trying to restore the Emperor. He committed ritual suicide when the plot failed. His best-known work is a tetralogy, The Sea of Fertility, of which this book is the first volume.

Class divisions and changing values in Japan due to western influence aree major themes. The main character is the son of a very wealthy family. How wealthy They have 40 servants and the boy doesn't know all their names even though some of them who have worked there for years. The family lives in a multi-house compound which includes a western-style home in which they entertain and occasionally have western meals. The boy's own room is in a Japanese-style house but it's decorated with western furniture. His mother often dresses and wears her hair in western style. And yet, he has a friend at school whose family, he feels is, more 'western in outlook' than his, despite their family's lack of western trappings in furniture, food and dress.

The boy is very good-looking, dreamy, melancholy, lazy and ambition-less. He's bright but he figures he'll get into a university for rich kids because he's not wasting time studying for exams to get into an academically prestigious school. He's 18 when the story opens. The end of the Russo-Japanese War, 7 years ago, is a key backdrop to the story. So we know it's around 1912.

So the boy's family has money, but it's not one of Japan's traditional 28 noble families, like the one next door. So his father creates an alliance between those two families and the boy spends much time at the neighboring residence absorbing the noble ambiance. His father supplies the money; the other family supplies the prestige.

The plot revolves around a love story between this boy and the daughter of the neighboring household. They have known each other all their lives and she has loved him since they were children. But his feelings toward her are on-again, off-again; he mistreats her and pretends he doesn't care for her. Finally she gives up on him and becomes engaged to a son of a noble family, actually a member of the Emperor's household.

At this point (she's is 21; he's 19), and after the engagement has been approved by the Emperor himself, finally he decides he loves her and begins to pursue her. They begin a sexual relationship and she becomes pregnant. If word of any of this gets out, it would be the equivalent of a national scandal! When the boy's father learns what is going on, after spending his whole life ass-kissing the emperor and the nobles, to say he is apoplectic is putting it mildly. Never having lifted a hand to his son before, he beats him with a pool cue.

The difficult romance gives the author a chance to discuss the theme of 'the light of reason vs. the darkness of passions.' There's also quite a bit of discussion about Buddhism and reincarnation. But we know all this can only end in tragedy. His friend counsels him that he is throwing his life away almost as if he wants to commit suicide.

There is good writing, such as this passage that I liked: "On a warm spring day, a galloping horse was only too clearly a sweating animal of flesh and blood. But a horse racing through a snowstorm became one with the very elements; wrapped in the whirling blast of the north wind, the beast embodied the icy breath of winter."

It's a good story. I don't know if it entices me to read the whole tetralogy, but the second volume is the series, Runaway Horses, is equally highly rated as Spring Snow. (The other two are The temple of Dawn and The Decay of the Angel.) Probably the author's best-known work in English is not part of the tetralogy, it's The Sailor Who Fell from Grace with the Sea.

Tokyo, 1912. The closed world of the ancient aristocracy is being breached for the first time by outsiders – rich provincial families, a new and powerful political and social elite.

Kiyoaki has been raised among the elegant Ayakura family – members of the waning aristocracy – but he is not one of them. Coming of age, he is caught up in the tensions between the old and the new, and his feelings for the exquisite, spirited Satoko, observed from the sidelines by his devoted friend Honda. When Satoko is engaged to a royal prince, Kiyoaki realises the magnitude of his passion. 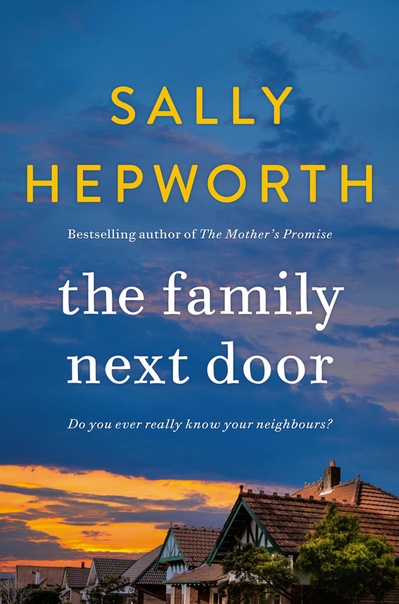 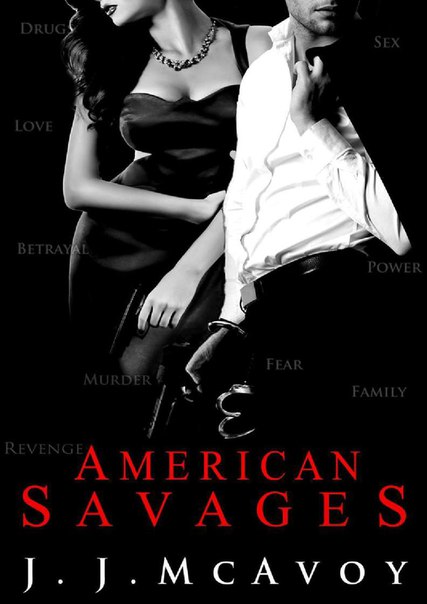 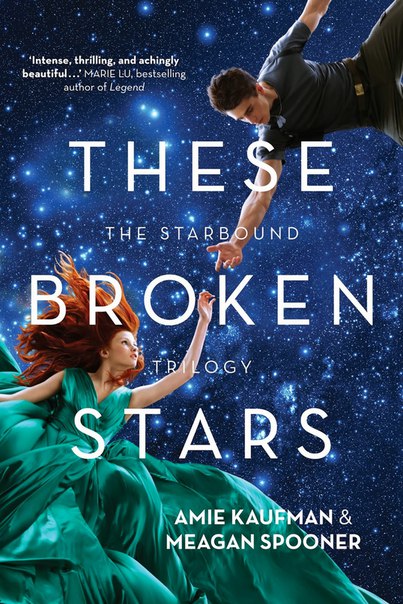 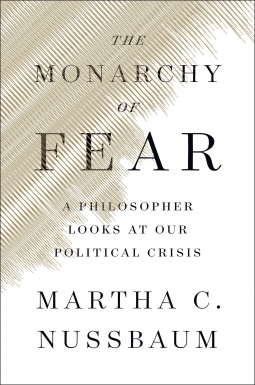