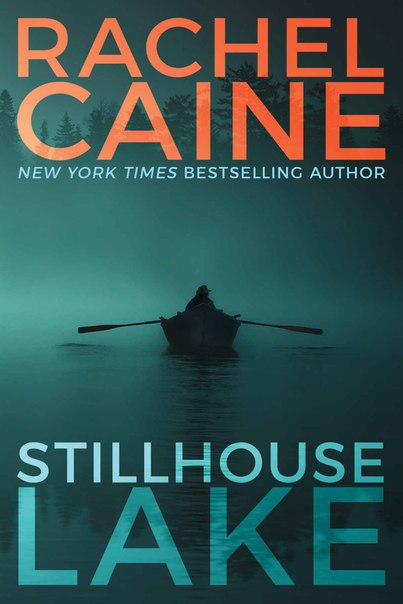 This is probably one of the best psychological thrillers I have read in a while. It had me questioning myself at every twist and turn. I was literally on the edge of my seat during the last three-quarters of the book. I could even feel the paranoia of the main character. Totally messed with my mind!!

Gina Royal is the definition of average – a shy Midwestern housewife with a happy marriage and two adorable children. But when a car accident reveals her husband’s secret life as a serial killer, she must remake herself as Gwen Proctor – the ultimate warrior mom.

With her ex now in prison, Gwen has finally found refuge in a new home on remote Stillhouse Lake. Though still the target of stalkers and Internet trolls who think she had something to do with her husband’s crimes, Gwen dares to think her kids can finally grow up in peace.

But just when she’s starting to feel at ease in her new identity, a body turns up in the lake – and threatening letters start arriving from an all-too-familiar address. Gwen Proctor must keep friends close and enemies at bay to avoid being exposed – or watch her kids fall victim to a killer who takes pleasure in tormenting her. One thing is certain: she’s learned how to fight evil. And she’ll never stop. 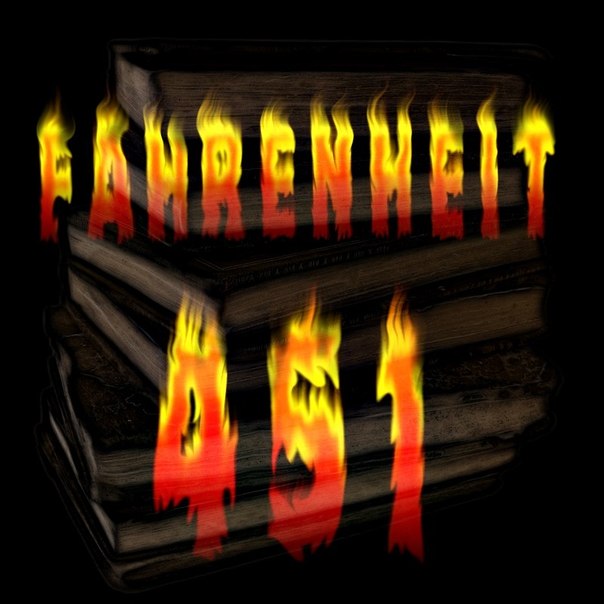 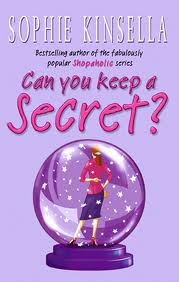 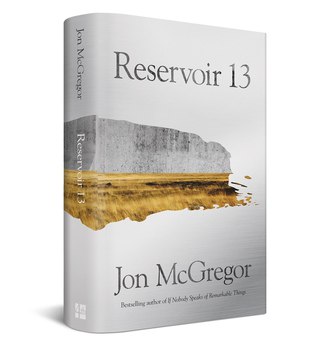 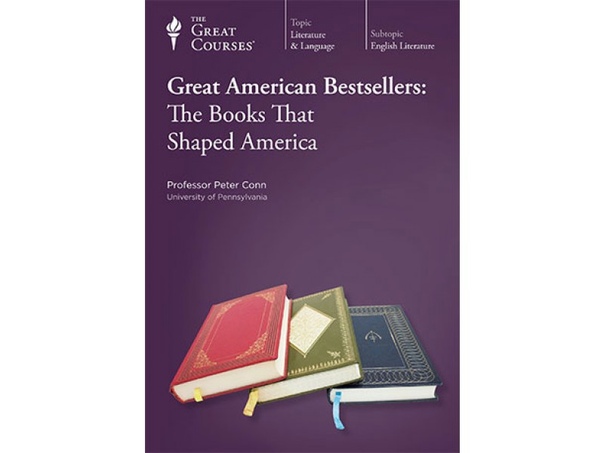