Another interesting and atypical memoir.

The author documents his participation in a series of brain stimulation experiments and the short and the long terms effects. The technique, known as trans-cranial magnetic stimulation (TMS), uses an electromagnetic field to target and stimulate specific areas of the brain in the hope that this can jump start brain plasticity in that area, thereby altering some cognitive deficit of the participant. The author uses the analogy of giving your car an oil change to demonstrate how this differs from the traditional chemical approach to brain change, likening the traditional method to opening the hood of the car and spraying oil everywhere in the hope that some of it will reach the targeted area and the TMS method to putting the oil precisely where it belongs - in the oil tank. Different patterns of energy produce different effects which can be broadly classified as potentiation or depression. Basically, you turn the volume up or down on a specific behaviour. Interestingly, if TMS that would correct a deficit in an area that is lacking in one person is applied to that same area in a person who has no such deficit, it will not further increase their abilities in that realm but instead make them worse. For example, if you administer the depression protocol to a person who isn't depressed, they will become unhappy and anxious. It is believed that the reason for this is because human abilities exist on a bell curve. TMS helps the person not in the optimal area move closer to the ideal but it knocks the person who has no such deficit out of the optimal area near the top of the curve. I might have a touch of the mad scientist about me but I cannot help visualizing all of this as someone setting the bass and treble levels on a stereo system, adjusting sliders here and there, until everything is just right. Remember Goldilocks and the three bears. You don't want the bed to be too hard or too soft, you want it to be just right. In any case, it seems to me intuitively correct to place humans on a continuum with highly systematized modes of thought at one end and highly empathetic modes of thought at the other with most of humanity falling somewhere in the middle. There is a lot of empirical evidence to suggest this is the case also. (As an aside, the professions that statistically have a greater abundance of people on the autism spectrum are engineers, scientists, musicians, lawyers, and clergy.)

As an example of how precise targeting works, a burst of energy applied to an area of the brain known as Broca's area can temporarily turn off the human capacity for language. To hear the author describe it, it didn't only turn off the ability to verbalize language but also to mentalize it. Language simply disappeared:

'With no more than a slight pop, language was gone. I didn't even know what I'd lost because the entire concept of words and the ability to string thoughts together simply disappeared. One moment there was a dialogue playing in my head, a little voice saying, I wonder what's going to happen when they do this. The next moment, the voice was gone. All that remained was feeling. The comfort of the chair, and a sense of familiarity with the people beside me.

I was incapable of a realization like "I can't talk!" since it consists of words. Without words I had ceased to be a creature of coherent logical thought. Instead, I lived in the moment with sound, sight, smell, and feeling. Some say that's how a dog experiences the world, although dogs are much more reliant on their sense of smell, which is far better than ours. And of course they are capable of barking.

Did I truly become like a dog in the blink of an eye I couldn't have told you in the moment, because all vocalization - speaking or barking - was suppressed. But as I remember it, my ability to understand spatial relations - and complex things - remained intact.'

The real purpose of these experiments is nothing so nefarious as turning people into pre-language troglodytes. TMS is positioned to treat a range of disabilities like chronic pain conditions, migraines, and autism, though it is currently only available to the public as a treatment for medication resistant depression. In the case of the author, it was to try and correct some of the social and emotional deficits associated with Asperger's Syndrome. People with this condition are extreme literalists. Whereas many people might pick up on all the nuances involved when having a conversation, things like tone of voice, facial expressions, and body language, they only hear the words and their meaning. Much like language does not exist as a concept in the excerpt above, these things do not exist for the person with Asperger's Syndrome. They don't pick up on them when they are talking to a person because they are, in effect, not there. I suppose an analogy someone might use is an online chat conversation. Maybe you have had an experience where a conversation you were having online went massively off the rails because all of the normal things we don't even notice about a conversation - body language, tone, etc - are missing. What if every human conversation was like that for you Just words and their meaning. You could go through life oblivious to many things (the positive aspect of it) but at the same time you could inadvertently cause a lot of damage simply by being rude without even having an inkling that you are being rude (the negative aspect of it). The author describes his own experience in this regard a number of times throughout the book:

'Most people take such abilities for granted, but I had a lifetime of experience missing those cues and saying the wrong things - sometimes the worst possible things - in response to the logical words others spoke to me.'

'People told me I said unexpected and disturbing things, and my words got me into trouble more than once. "Good engineer" was how I wanted to be described, but "jerk" was the more common appellation, even as my circuit designs were superstar.'

'...there had been many times in my own life when other people had looked at me and said. "You don't care," or "You're just totally indifferent," when in fact I cared very much. One of the things I'd learned about autism was that it caused me to appear indifferent even when I had very strong feelings about something.'

Needless to say, some people accused him of using his condition as an excuse for bad behaviour. One person with Asperger's describes the nuanced mode of communication most people engage in as speaking a foreign language with the additional factor that they start yelling at you because you don't speak the language which, as one can imagine, only increases the anxiety of the person with Asperger's since they have no idea what they have done wrong:

'It can be anxiety provoking when people expect you to be able to react in a way that you are not able to do. There's certainly a lot that gets missed or misunderstood. It's also very tiring to have to constantly try to figure out what is being said and to be wrong too much of the time.'

The experiments the author was involved in focused on five small areas in the frontal lobe, any of which could affect emotion or language. It has been theorized that the cause of Asperger's might be a connectivity problem between the frontal cortex and areas of the brain that involve things like emotional and social processing. As the author puts it, he has a 56k dial-up modem, most people have broadband, and what TMS might be doing is opening up or unblocking those restricted pathways.

Lack of social skills and emotional depth are only one of the traits associated with Asperger's and the author is quite clear that there are benefits as well as deficits to the condition - in fact, one of his worries was that TMS might erase the benefits while it was correcting the deficits - but it was the one the book seemed to concentrate on the most. Certainly the author believes that he is the better for it, at one point likening it to the Mary the colourblind neuroscientist thought experiment where Mary moves from an experiential world of black and white where she has a theoretical knowledge of the existence of colour to a world where colour becomes her experiential reality. Initially this was an overwhelming experience for him:

'I'd be at the breakfast table, reading a story in the New York Times, and I'd be blindsided by emotion and have to stop reading. These new feelings were very strange, because they were incredibly strong and they seemed to be triggered by events - in songs or news stories - that had never before elicited the least bit of response from me. In fact, in the past I had belittled people who burst into tears at the news of a bus crash at the other end of the world. "They don't know anyone on that bus," I'd say dismissively. "They don't even know anyone in that country. It's just a play for attention." But now it was happening to me.'

Later he writes that he: 'quickly learned that it takes practice to handle the strong emotions. In the three and a half months since the study had ended, I was starting to realize that the old maxim "Ignorance is bliss" might well apply to my former autistic blindness, with respect to reading emotions in certain people.'

Experiments like this raise ethical and philosophical issues. His family were initially alarmed at his decision to take part in the experiment, asking questions like 'What's wrong with how you are now' and 'What if the machine changes you and you don't like us anymore' At one point he muses to himself: 'Could we alter speech, coordination, or vision while leaving personality intact Might we even adjust personality' He acknowledges that too much of this type of manipulation on a large scale basis might lead to a sort of bland neuro-homogenization. The thing that makes human beings all unique - all special little snowflakes, as it were - is because we are all at some level a mixture of abilities and disabilities - we excel in one area and we are impaired in another.

'One idea that I've come back to throughout this book is the notion that my brain (or anyone else's) might differ from the brain of a typical person. But the truth is, there is really no such thing as a "typical" brain, because every human being is atypical in some or many ways. The "neurotypical person" is a construct, established by scientists who need parameters by which to measure the disparate statistics of different individuals.'

This was truly a fascinating book, both in terms of the life story of the author and how TMS changed him for the better, the complexities and mysteries of the human brain and mind, and also the ethical and philosophical issues that must inevitably raise their head. One final thought from the author:

'If pure energy can change - and possibly "fix" - the mind, can the mind then direct the body to fix itself That seems like a valid line of questioning, one that offers the promise that one day medically valid energy-based therapy may supplant drugs for certain treatments.'

An extraordinary memoir about the cutting-edge brain therapy that dramatically changed the life and mind of John Elder Robison, the New York Times bestselling author of Look Me in the Eye

Imagine spending the first forty years of your life in darkness, blind to the emotions and social signals of other people. Then imagine that someone suddenly switches the lights on. 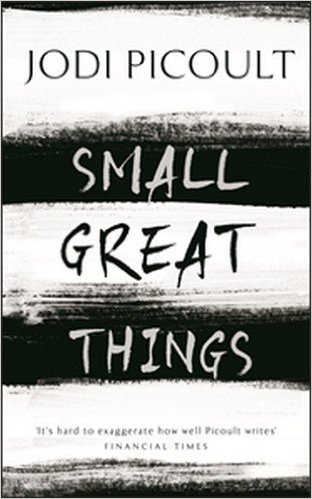 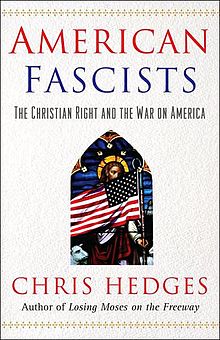 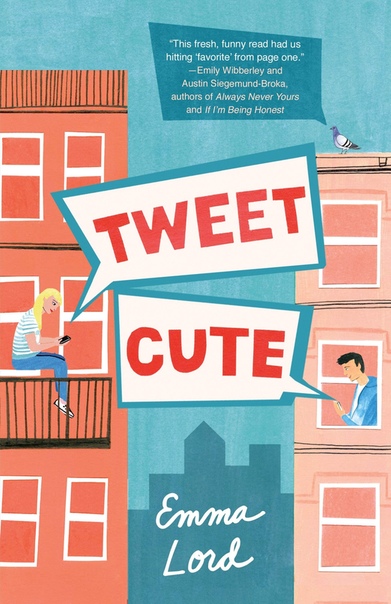